Over the years, market trends have pointed out that consumers have gravitated towards wanting SUVs. The demand has been significant enough that even exotic luxury car makers have joined in, except for one; Ferrari.

The majority of the exotic carmakers that joined in on the SUV bandwagon have made quite a lot of coin, with cars like the Porsche Cayenne, Macan, the Audi Q lineup, and even the Lamborghini Urus and Bentley Bentayga.

It seems its competitor’s success has finally convinced Ferrari to give in. The Maranello outfit has just debuted the Purosangue, and what an SUV it is.

Since this is still a Ferrari, we must first talk about the beating heart under the hood. Ferrari has chosen to thumb its nose at the new norm and kept the Purosangue naturally aspirated and un-electrified.

It has a 6.5-liter V12 that churns out a mind-bending 715 Hp and 715 Nm of torque. Ferrari claims that despite the hefty proportions and SUV nature, the Pursosangue can hustle from 0-62 in just 3.3 seconds and hit a top speed of 193 mph. As for the transmission, it has a dual-clutch 8-speed unit.

To make the vehicle handle as good as possible, the automaker equipped the Purosangue with active suspension. The system uses an electric motor at each corner of the SUV to apply force to the dampers during cornering maneuvers to control body roll. 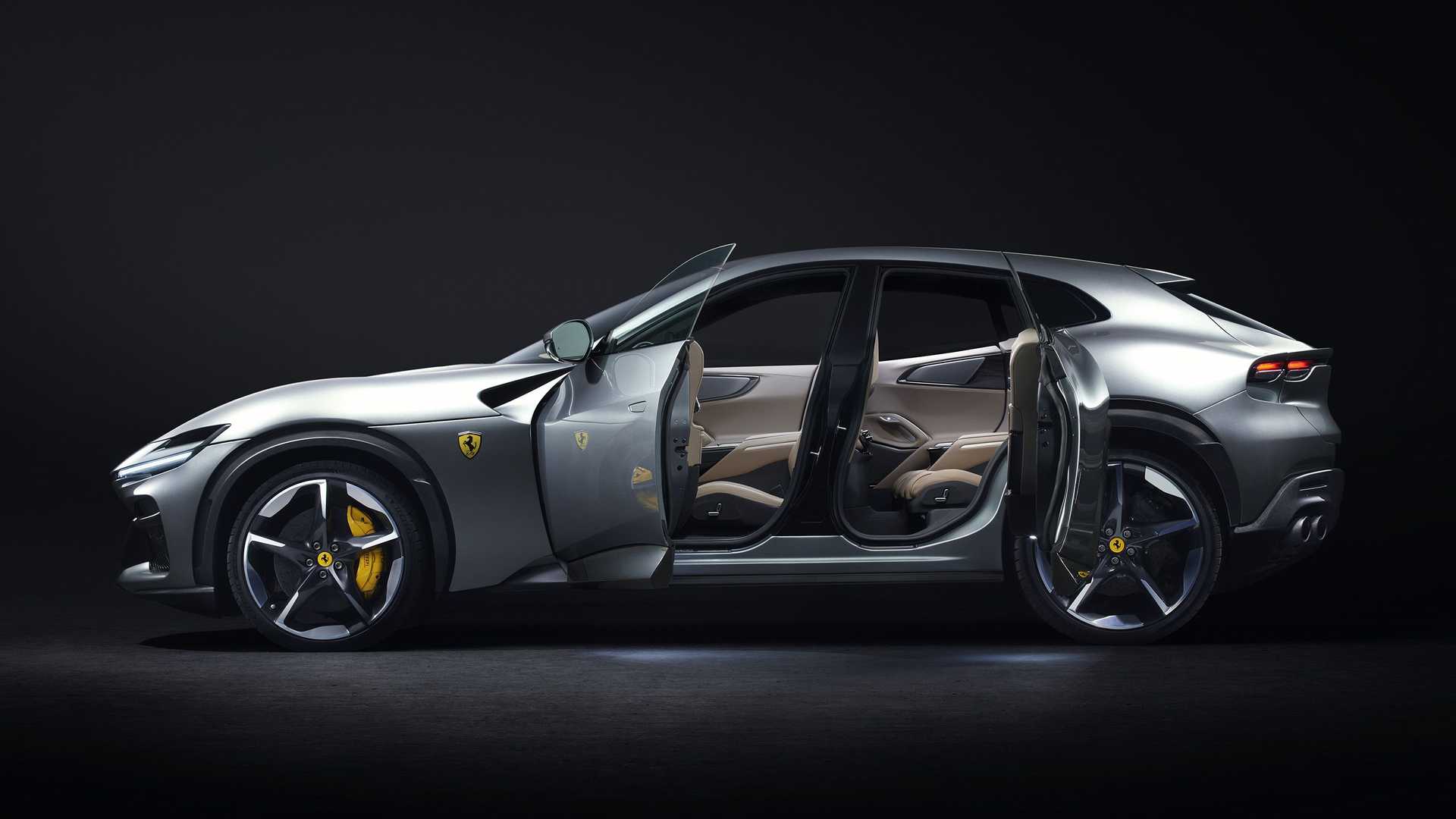 The SUV has a four-seat layout (with true legroom for 4 occupants), and to make access easier for the rear passengers, the Purosangue has suicide doors. It must also be pointed out that despite being an SUV, it really just seats four people because both front and rear seats are individual bucket types.

In typical Ferrari fashion, most of the controls can be found on the steering wheel for a more driver-centric layout. Of course, performance and luxury go hand in hand, so the interior is swathed in top-quality premium materials. 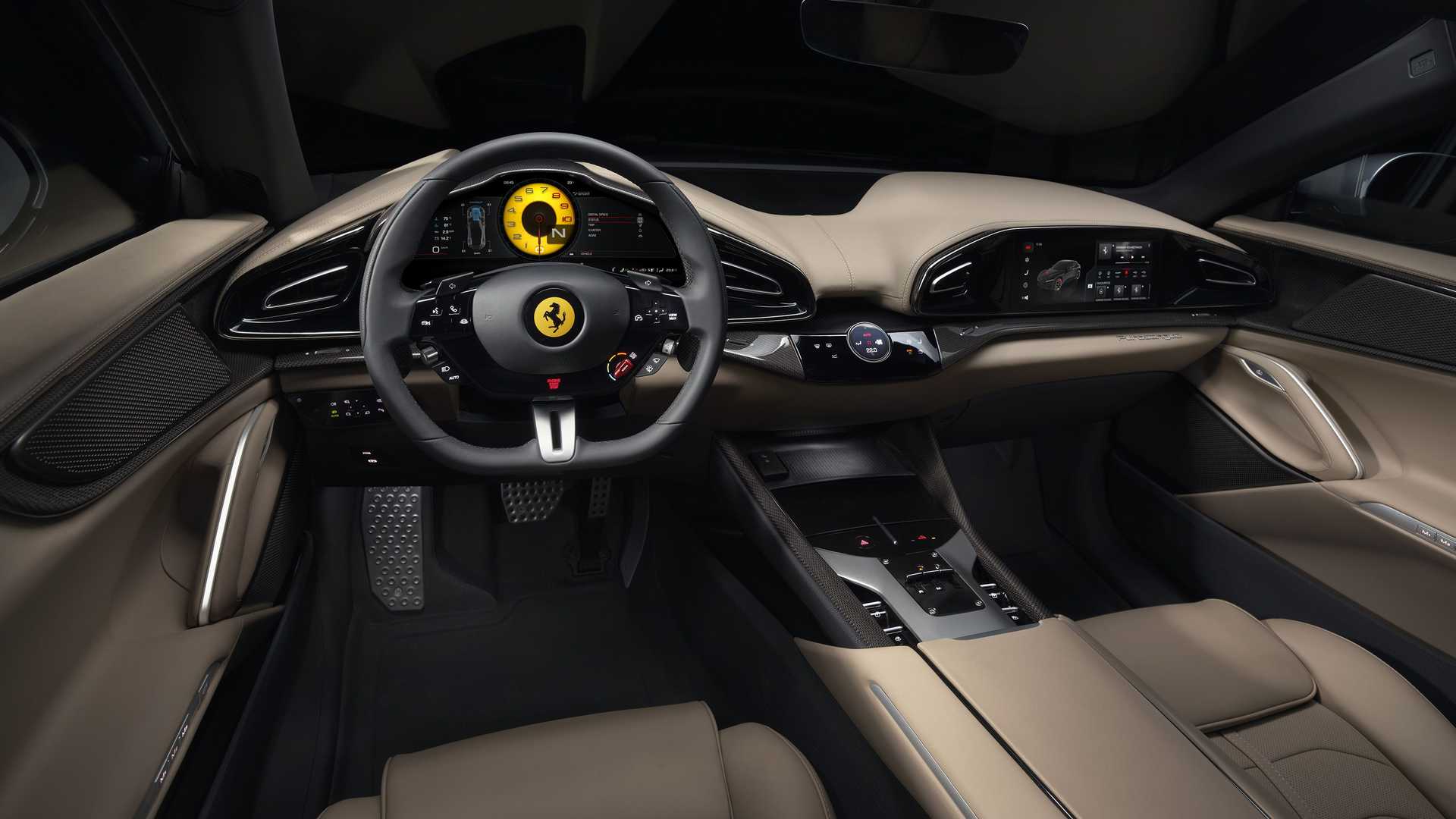 Suzuki PH going all out for 8th PIMS, could the Ertiga Hybrid be finally revealed?