Geely sales in the Philippines have always been on a continuous uptrend. With only the Coolray to banner the brand when it first came in, other models like the Azkarra, Okavango, and now the Emgrand have sold really well after their respective entries in the market. Last month marked a milestone for the brand as Geely booked its best sales record yet.

Geely sales bolstered by Coolray with 540 units sold in July 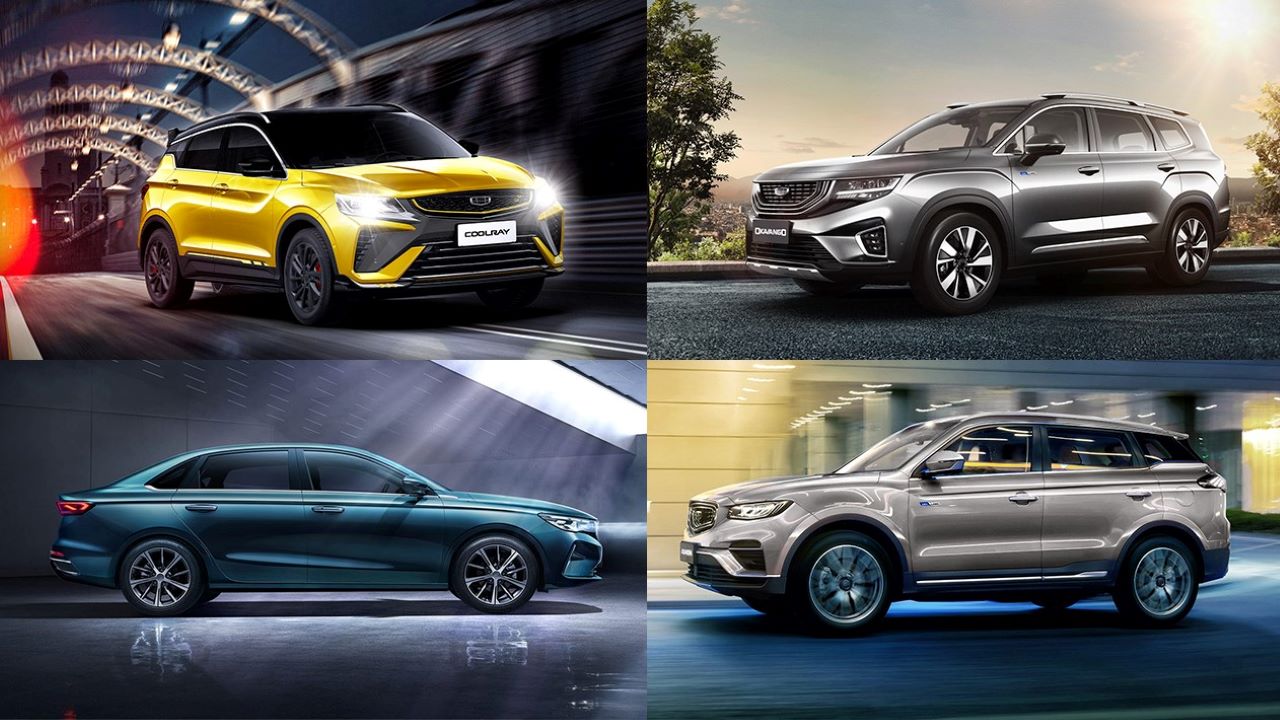 Last month’s sales were at an all-time high since Geely’s entry into the PH. With 1,058 units sold, they have surpassed the previous record that they set in March this year, having sold 1,036 units. July’s Geely sales represent a big growth of 32% over previous month sales of 804 units.

The Coolray remains to be Geely’s best-selling vehicle with 540 units released to customers in July. Their 7-seater fighter, the Okavango, sold 396 units. The newest entry in the lineup, the Emgrand, sold 91 units and the Azkarra sold 31 units. Both the Emgrand and Azkarra sales were hampered by supply constraints, so if there was enough supply to meet the demand, Geely sales for last month could have been higher.

“We are very honored to join the 4 digits club (more than 1,000-unit monthly sales) that we consider as a clear testament of the customers` trust in the Geely brand. Coolray remains to be the best-selling model in the roster of Geely vehicles. The recent introduction of the Coolray Special Edition (SE), with its sportier and distinct look, has led to more customers admiring and getting excited over it,” SGAP President & CEO Yugo Kiyofuji

“With better supply starting this month complemented with aggressive and really affordable financial plans from our bank partner RCBC, we expect Emgrand to further challenge the top 3 spot in the subcompact sedan segment,” Kiyofuji added

It shouldn’t come as no surprise for any of us, really. The brand’s vehicles’ builds and quality have always been held in high regard, and these Geely sales figures are testament to that. For the doubting Thomases, you don’t have to keep your eyes open too wide because every day, more and more vehicles from Geely can be seen on our roads. The growth is real.