Honda is very serious when it comes to carbon neutrality. Global warming has been a major issue for a long time now, and the Japanese manufacturer has committed to becoming carbon neutral by 2050. Honda has also invested a hefty sum – to the tune of USD 64 billion – to launch 30 electric vehicles (EVs) by 2030. 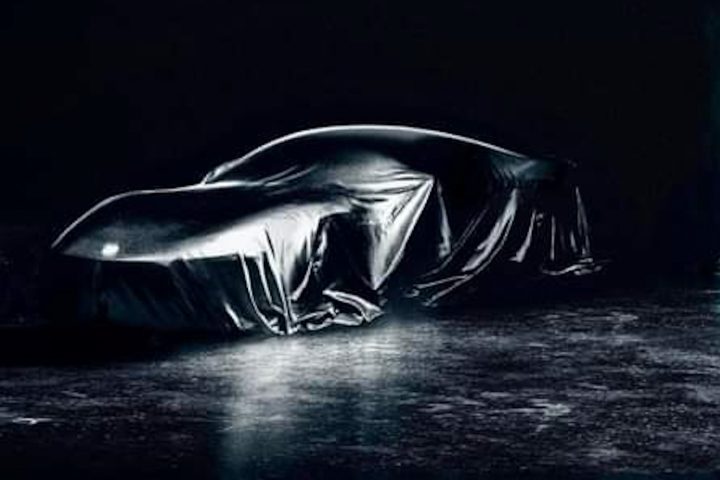 EVs have EVolved (see what we did there?) from boring, buzzing, humming automobiles into fast and fun cars. Does Honda have plans of applying this to their upcoming models? By the looks of things, yes they are. They have recently released a teaser of two new sporty EVs, and for every fanboy and fangirl, there will only be two models that will immediately come to mind.

See also  We Got Our Hands On The Updated Ford Ranger Variant List; with 9 total variants

The first has been touted as a “flagship”, mid-engine supercar. That can only be synonymous with the legendary NSX. In a posted photo, you can make out a low-slung sports car with bulging fenders and wheels that fill the wells with no space to spare. If there’s a design cue that can relate this to the NSX, the rear wheels sitting far to the back is a glaring similarity.

The second electric EV was described by Honda as a “special” model. It’s not as low as the aforementioned flagship and has proportions more reminiscent of a front-engine car. We’ve all heard rumors of a “Baby NSX” for years now, and there’s no other model that comes to mind as to what it might be: the Honda S2000. Johnny Tran and Suki will have a field day with this one if their franchise reaches part 27. We’re kidding. 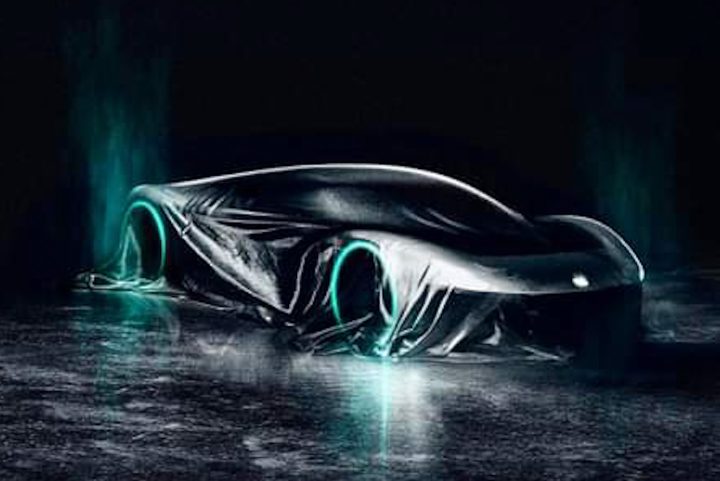 Here’s a very real caveat, though. While new EVs are part of Honda’s ultimate plan, it’s most likely that these two models will first be released in the United States. Given that, they’ll probably sport the Acura badge in place of the H badge. Regardless, they did say that both cars will “embody Honda’s universal sports mindset”. This adage is what gives us hope.

With the Philippines slowly easing into acceptance of electric vehicles, there’s still time for both the government and car manufacturers to work the kinks out to make EVs more viable in the country. Until then, we’ll just go and imagine how glorious a new NSX and S2000 on PH roads will be. Oh, wait, will it still have VTEC?!