Yes, a new Impreza is definitely coming. That much has been confirmed by the photo posted on the Subaru site itself that you see above. It’s not much to go by, for rather obvious reasons, so let’s address the fact that it makes one wonder what it will look like. If there’s anything we can use as a reference, though, that would be the XV, now named the Crosstrek.

So how similar or different could they be?

Subaru Impreza teaser leaves a lot to the imagination, so let’s look at its bigger brother the Crosstrek 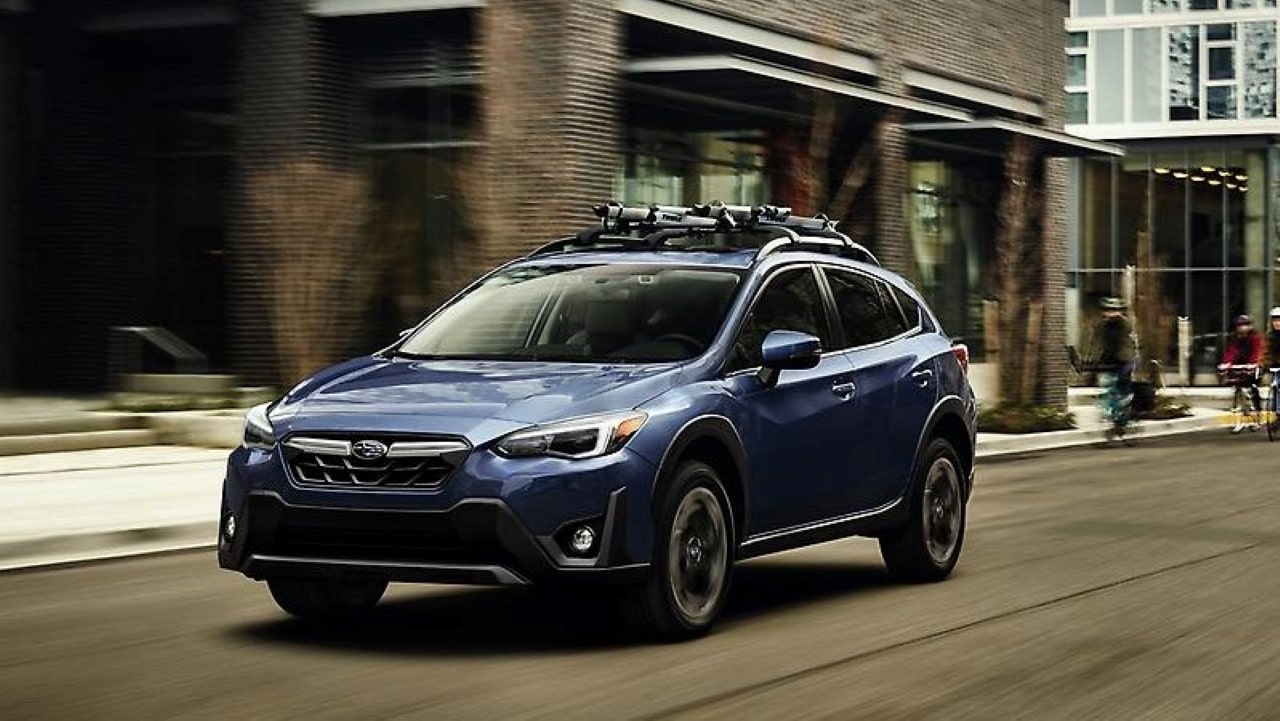 As we know, crossovers in general are based on sedan counterparts, albeit with more ride height and possibly some added features here and there. The Impreza was used as the “basis” for the XV or Crosstrek, so until its actual release, we’ll go ahead and compare it with its crossover sibling.

Based on the sole photo, it’s going to be a hatchback. The first 5-door Imprezas weren’t quickly accepted and were considered sacrilegious to the legacy of the 4-door sedan, but that’s not what we’re going to talk about. This gives us a better perspective that it may well be a “shrunken” XV. The bumper(s) may look different, but the headlights and the grill might be similar if not the same. Okay, maybe the Impreza’s will be smaller, but concerning shape and appearance, that might be the case. 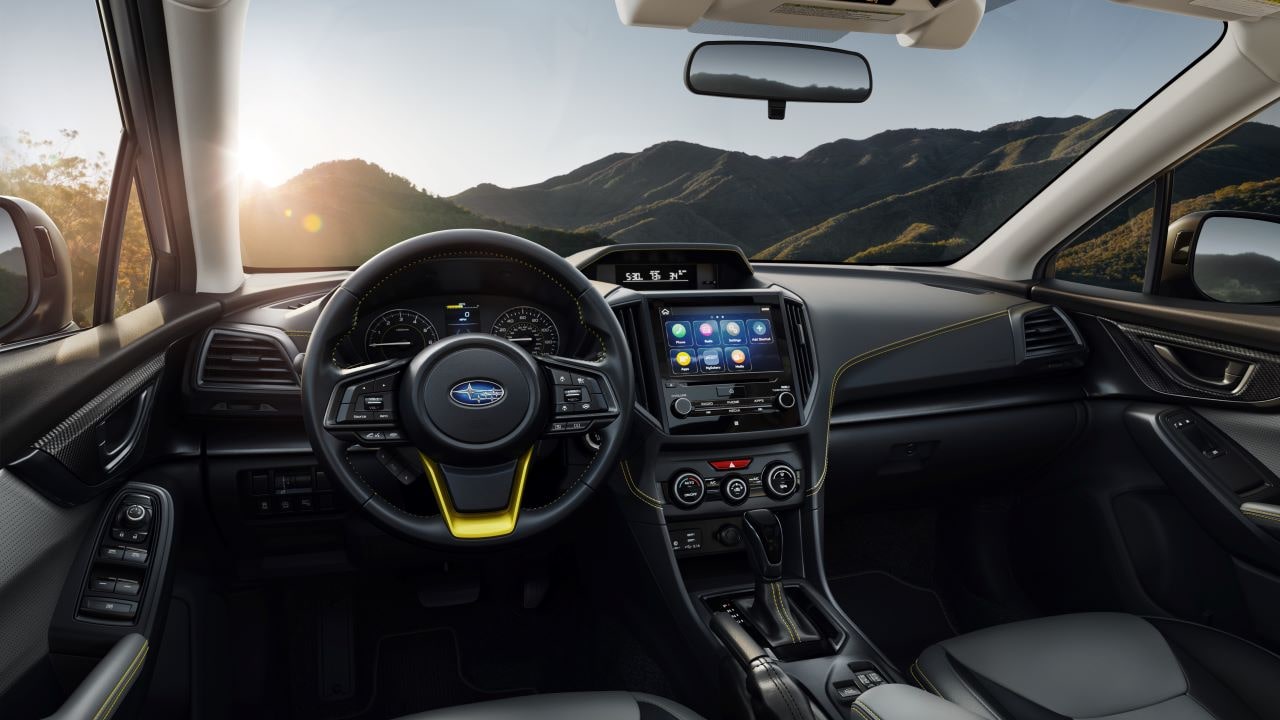 As for what we can guess (and hopefully expect) goes into the interior, we have to admit that almost all Subarus have very identical if not the same pieces going into all their models, regardless of segment. The photo you see here is of the latest XV/Crosstrek; some minor details were changed from the outgoing model, but if we are to put this in an Impreza perspective, this is likely how the 2024 model will look, and what it could have.

The engine that will power the 2024 Impreza might also be the one used in the current model. It’s likely going to be a 2.0-liter naturally-aspirated mill – 152 HP if memory serves us right – but here’s where it could (hopefully) become more interesting. The crossovers have a plug-in hybrid variant, so whether Subaru decides to slap that same option/variant into the new Impreza is something that proves to be both curious and interesting. The Los Angeles Auto Show is scheduled to start on November 17. With its reveal set to happen less than two weeks from now, everything’s up in the air as far as guesses and speculations are concerned. If there’s one certain thing, this incoming Impreza has pretty big shoes to fill. It won’t be a sedan, and it might not have a lot of new tech and gadgetry, but it is a Subaru. That badge and brand always do count for something, and that’s something we should be excited about until the day.