The Light Rail Transit Authority (LRTA) has issued a statement regarding the LRT-2 collision incident that happened last night, May 18. 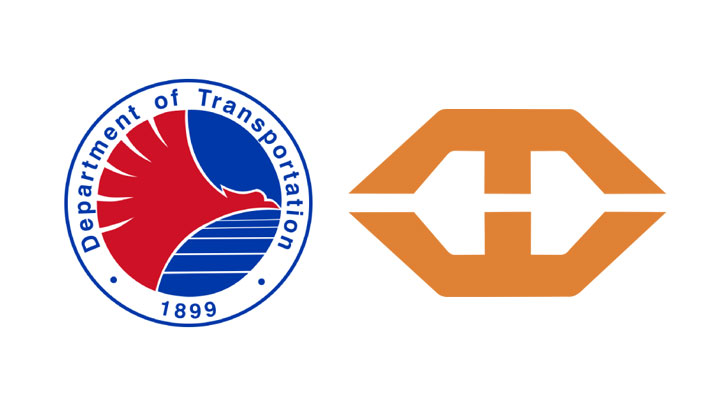 According to reports, a non-functioning train of the LRT-2 moved on its own from a pocket track onwards to the rail track, colliding with an operating train between the Anonas and Cubao stations. Around 30 passengers and about 4 LRT2 staff were injured and rushed to nearby hospitals. Line operations were immediately suspended after the accident.

In LRTA’s official statement, the agency apologized for the incident that occurred and emphasized that it will thoroughly investigate the matter. The agency will also fully shoulder all the medical expenses of the injured and will provide any necessary assistance.

The LRTA also assured the public that the LRT-2 is safe to ride and use. Following the clearing operations and safety check, full line operations have resumed today, May 19.

Read the LRTA’s full statement below: