Crime does not pay. And some accredited doctors don’t go to work, as the LTO found out. Sadly, it isn’t at all too surprising, but it is (and should be) enraging everyone who gives two cents about proper driving safety, health, and the country’s laws. So what happened here? Basically, a high-rank official of the Land Transportation Office conducted an entrapment operation and confirmed just how easy it is to “fraud” your way to a fake medical certificate. 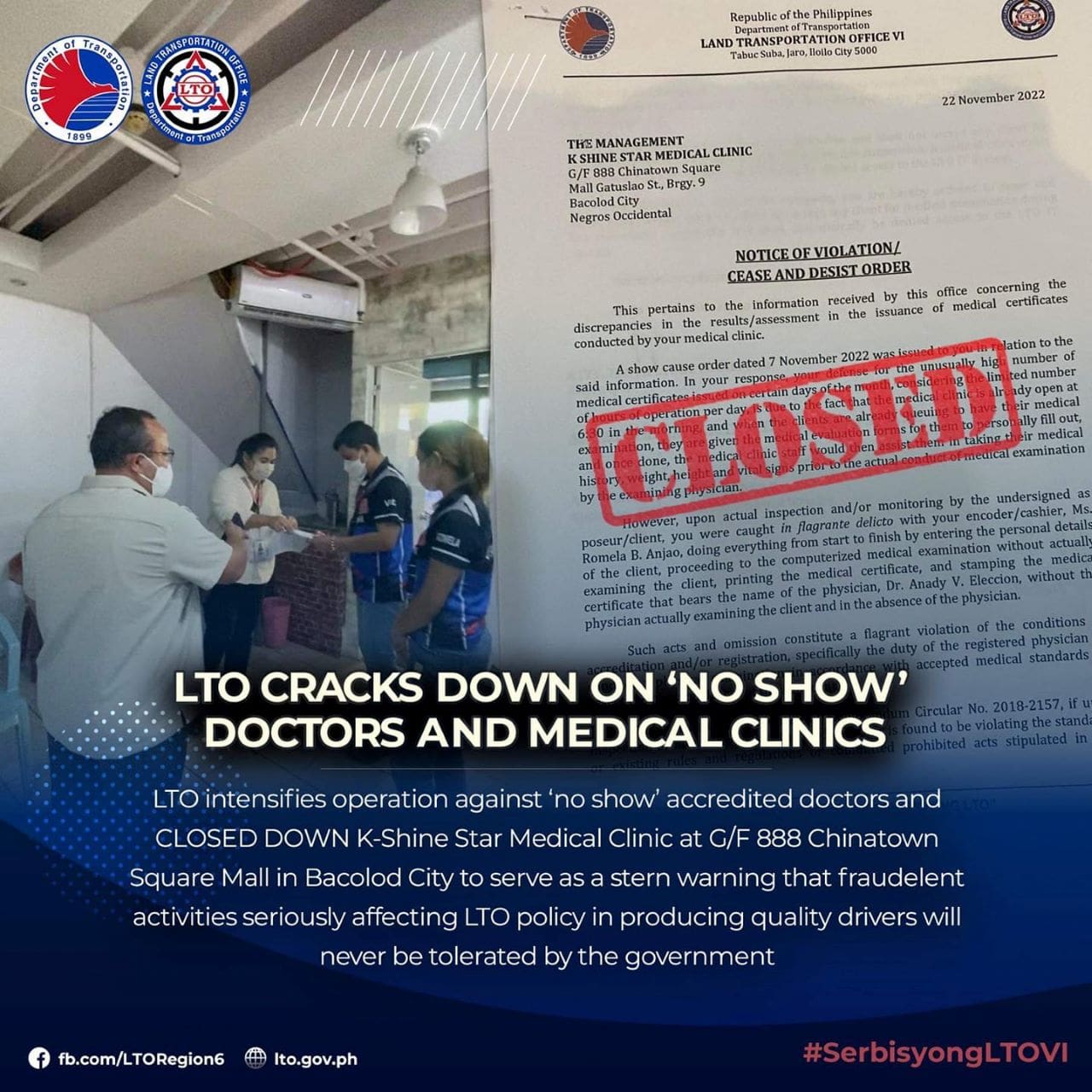 The clinic in question is K Shine Star Medical Clinic in Bacolod City. By the looks of it, it’s also part of the same-named Driving School, also in Bacolod, and supposedly LTO-accredited. A Show Cause Order was allegedly served to the Clinic earlier this month for the high number of medical certificates being issued from them, despite their limited hours of operation.

By this point, the law was on to them already, and LTO Region VI was quick to take action. On November 22, 2022, no less than Assistant Regional Director Atty. Geduspan and Legal Section Chief Atty. Tanya Lynne Diestro conducted an entrapment operation at the said clinic. Here’s what they found out. 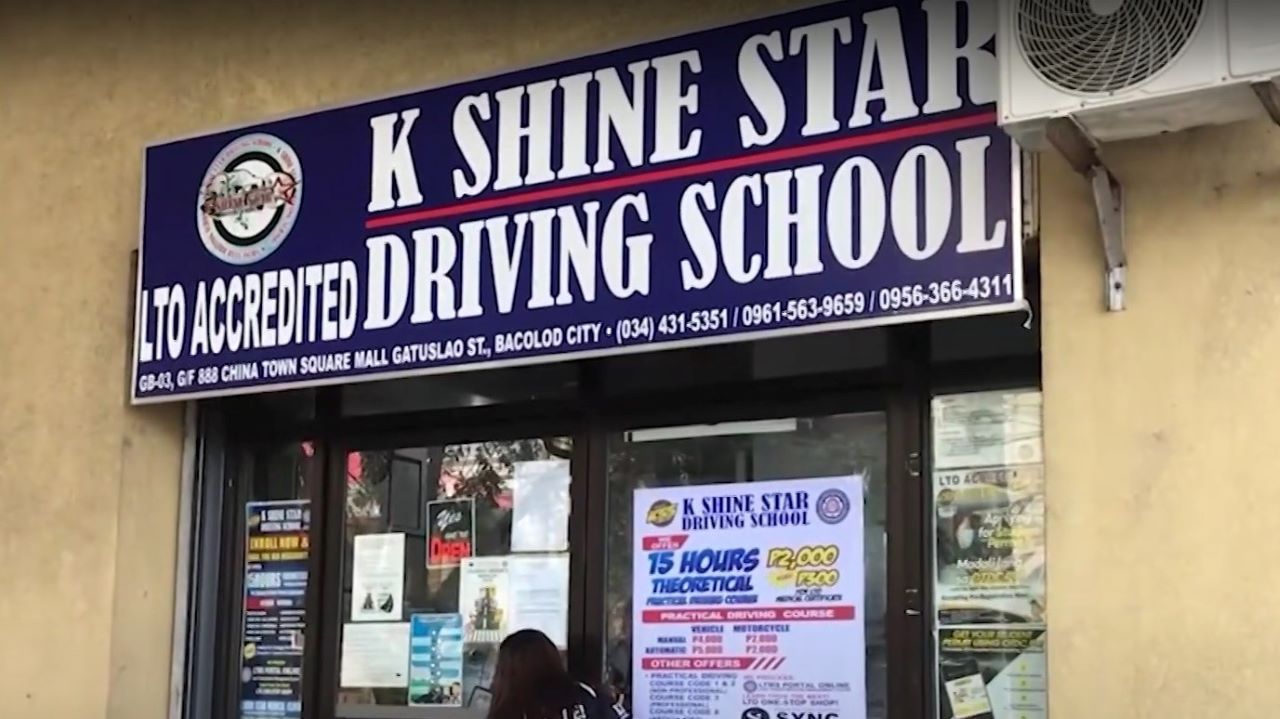 For the price of PHP 400, they were able to quickly secure a Medical Certificate. So quickly, because apparently, it was only the clinic staff who filled out details and printed the certificate without any accredited doctor in sight. As we all know, the medical exam requires physical, visual, and auditory tests for applicants wishing to acquire a medical certificate. None of these were done.

First, K Shine Star Medical Clinic was closed down by the Land Transportation Office. Second, the accredited doctor will also face a separate administrative action against her before the Professional Regulations Commission for her wrongful and unprofessional conduct.

If anything, operations and sanctions like this will always be good. If we remember, newly-hailed LTO Chief Jay Art Tugade did make a promise that he will rid his agency of corruption, and that will of course include any schools and clinics that the agency has supposedly “accredited”. Errant medical and clinic staff, as well as those who have made nests inside the walls of the agency itself, must be taken care of in the gravest of ways.

Many will say that it’s already become common – and a culture – that Filipinos make it hard for their fellow man and woman to transact with the government, regardless of agency. But see, when we see the few that really do take a stand against red tape and corruption, shouldn’t we take the challenge upon ourselves as well?

Keep your eyes and ears open, and report those who resort to illegal acts. We may be few now, but we will grow in numbers. If it’s all about ridding the country of corruption one person, one day at a time, then we should be all in. Think about it.

Maxus definitely feeling the holiday spirit with discounts on the V80, G50, G10