Porsche is one of the automakers most known for pushing the boundaries of what their cars can do. The brand’s latest achievement is certainly one for the record books. Porsche took two modified 911s and drove them up the world’s tallest volcano the Ojos del Salado in Chile. The team was led by legendary racecar driver Romain Dumas and the cars were able to reach an elevation of 19,708 feet (6,007 meters) and deal with temperatures as low as minus 22 degrees Fahrenheit (minus 30 Celsius). New portal axles helped with the project by increasing the ground clearance to 350 millimeters while revised front and rear clips gave the  Porsches better off-road angles. A set of 12.2-inch wide off-road tires added more grip, while inside, a roll cage, carbon fiber seats, and safety harnesses helped protect the team on their way up. 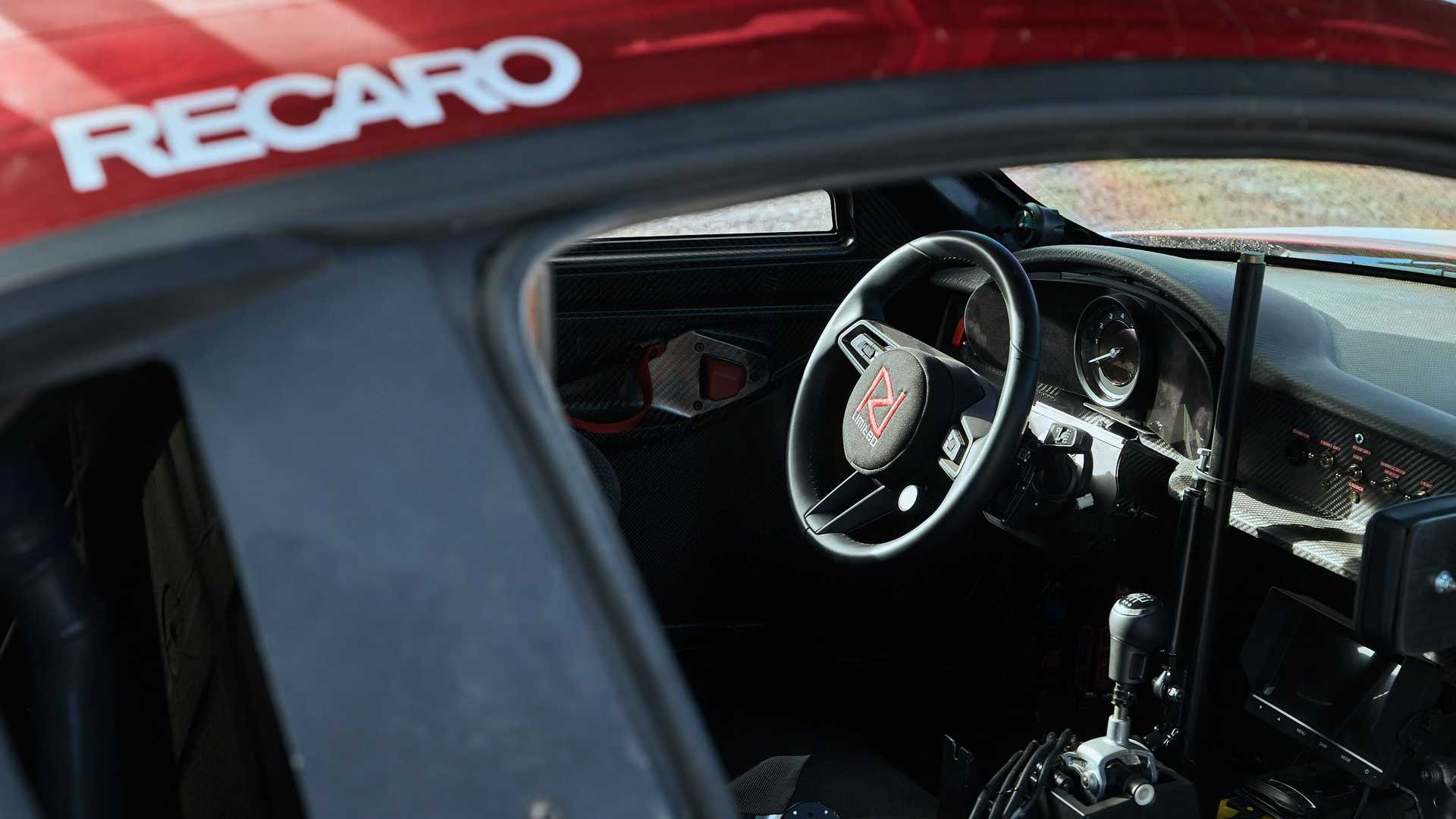 Engineers also added what the company calls the “Porsche Warp-Connecter.” Originally designed for track use, it creates a mechanical link between all four wheels and it provides a constant load on the wheels even when the chassis is under extreme articulation.

Despite the highly modified appearance, the brand did choose to keep one stock mechanical component, the engine. Both cars came with the turbocharged 3.0-liter flat-six engine that produces 443 Hp and is paired to a 7-speed manual transmission.