President Rodrigo Duterte has signed Republic Act No. 11229 or the Child Safety in Motor Vehicles Act which requires motor vehicle owners to have child restraint systems when transporting children. 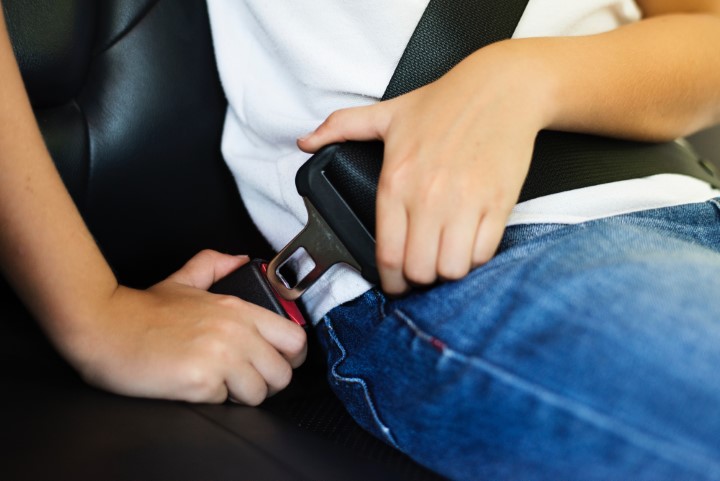 The act, which was signed by Duterte on February 22, 2019, is a harmonized version of Senate Bill 1971 and House Bill 6938 and was passed by the Senate and the House of Representatives on December 11, 2018. It aims to guarantee the safety of infants and children and prevent road traffic injuries.

Government data showed that the number of deaths due to traffic incidents has been increasing since 2006. Hundreds of the fatalities each year are children.

“It shall be unlawful for the driver of a covered vehicle not to properly secure at all times a child, in a child restraint system while the engine is running or transporting such child on any road, street, or highway unless the child is at least 150 centimeters or 59 inches in height and is properly secured using the regular seat belt. The child restraint system shall be appropriate to the child’s age, height, and weight,” according to the act.

A driver found violating this law shall be fined PHP 1,000 for the first offense, PHP 2,000 for the second offense and PHP 5,000 and the suspension of the driver’s license for one year for the third and succeeding offenses.

Under the law, The DOTr, in consultation with the Department of Department of Trade and Industry (DTI), DOH, Department of Interior and Local Government (DILG), Philippine National Police-Highway Patrol Group (PNP-HPG), Metro Manila Development Authority (MMDA), Council for the Welfare of Children (CWC), and other concerned agencies and stakeholders must promulgate the implementing rules and regulations (IRR) on child restraint systems within six months from the effectivity of this act.

The law shall be enforced one year after the effectivity of its implementing rules and regulations.