The South Luzon Expressway-Toll Road 4 (SLEx-TR4) extension gets a go signal for construction after years of being delayed. 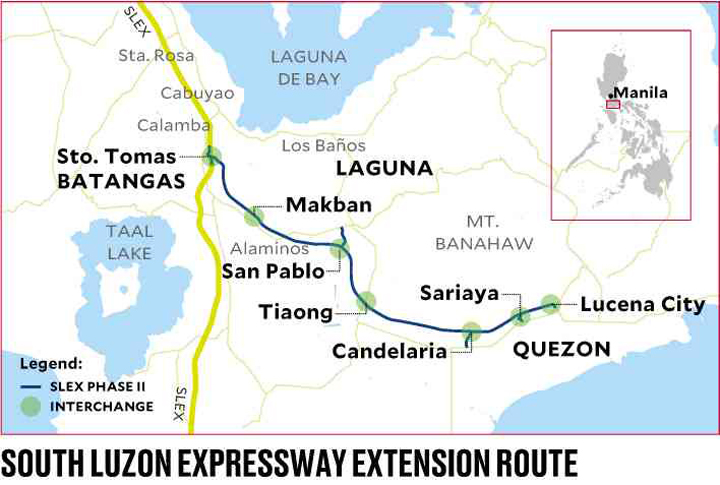 This extension will expand SLEx from Sto. Tomas in Batangas to Lucena City. This project is divided into 5 sections:

According to Public Works Secretary Mark Villar, the project finally pushed through after the DPWH acquired a “significant portion” of the road right of way (ROW).