San Miguel Corporation has revealed its plan to put up a bus rapid transit (BRT) system on Skyway Stage 3. 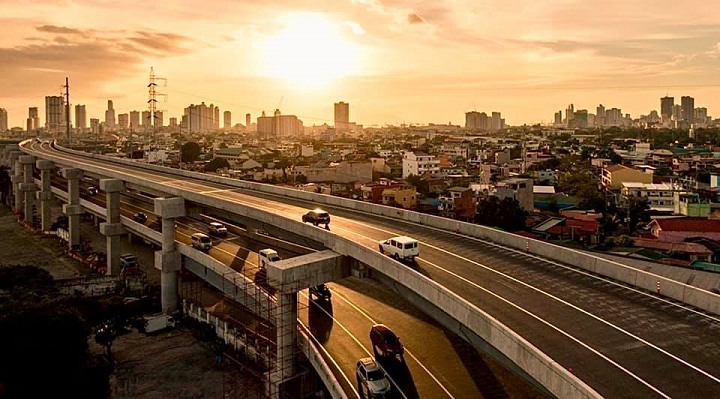 SMC president and COO Ramon Ang mentioned that the target bus system will initially operate between Susana Heights and Balintawak.

“This has been our plan all along – for all our elevated expressways to directly benefit not just private motorists but mostly our commuters as well,” Ang said in a Facebook post.

“Those who drive daily may even opt to commute, further easing traffic and reducing pollution. This will be a game-changer, one that will transform mass transit in Metro Manila,” he added.

Ang also mentioned that the main purpose of the elevated toll roads is to divert vehicles from public roads to ease traffic. Moreover, he said that the bus-based transit system aims to maximize the benefits to the public and make commutes more convenient.

To recall, the 18-km Skyway Stage 3 elevated expressway was officially opened in January 2021. With the Skyway Stage 3, travel time from NLEX to SLEX will now take only 30 minutes, which previously takes around three hours. However, traveling from Magallanes to Balintawak will only take about 15 minutes, while Balintawak to NAIA will take 15 minutes, and Valenzuela to Makati in just 10 minutes.

Last month, the Toll Regulatory Board (TRB) has announced its approval of the provisional rates proposed by San Miguel Corporation (SMC) for the Skyway Stage 3.