The multifaceted global SUV, Volkswagen T-Cross, is soon to arrive in the Philippines, and now it comes with a local price tag. 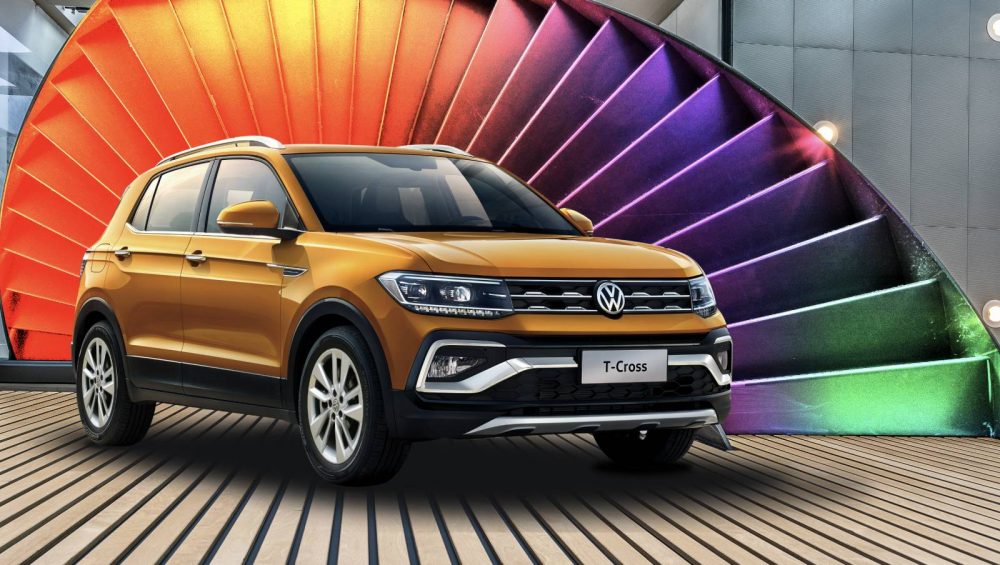 According to Volkswagen, during their roundtable meeting held online on April 21, the Volkswagen T-Cross is anticipated to make waves in its Philippine debut due to its worldwide success in sales and reviews from automotive experts.

Its design and engineering have been recognized around the world by award-giving bodies. The T-Cross was hailed as most notable by the BusinessCar Awards 2019 in the United Kingdom, the 2020 Continental Tyres Irish Car of the Year in Ireland, Frankfurt Motor Show 2019 in Germany, UOL Carros 2019, and L’Auto Preferita in Brazil and the 5th annual Cars.co.za Consumer Awards in South Africa. It boasts its longest wheelbase at 2,651mm, which seats 5 people and holds 329 liters of luggage space at the back, which can further extend to 1,319 liters if the rear seats are folded. The amenities of the T-Cross include an infotainment system with Apple CarPlay and App connect. Rear air-conditioning and USB sockets are also available for the back passengers.

The T-Cross would come laden with significant ownership value in aftersales, with its once-a-year periodic maintenance service. According to Volkswagen, it averages 40% more affordable to maintain compared to its competitors in the segment for the duration of 5 years of ownership.

The Two T-Cross variants are equipped with a Euro6 emission standard 1.5-liter engine with a 6-speed Tiptronic AT: The T-Cross 180 MPI AT S and the 180 MPI AT SE, which are both capable of providing a power output of 113 PS and 145Nm of torque. The Volkswagen T-Cross 180 MPI S is priced at PHP 1.098M, while the 180 MPI SE price goes for PHP1.198M with an additional discount of PHP 30,000 off the announced SRPs. These prices and discounts will be available for those who will reserve their T-Cross units before the market introduction this upcoming May. 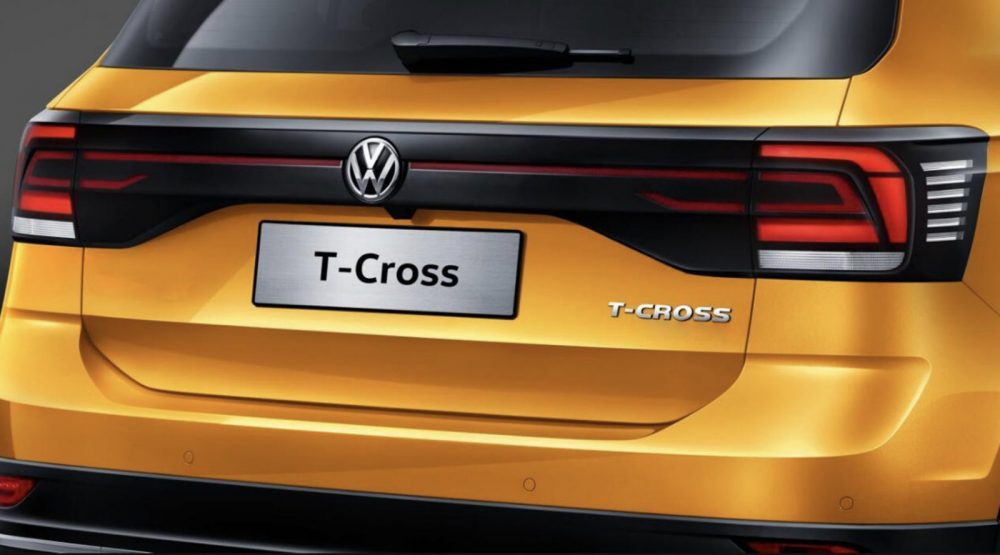