Geely’s rise is unquestionable. Following its success – the Philippines included – their HQ decided to put up its electric vehicle brand to add to its growing petrol-powered vehicle lineup. Geely RADAR is its name, and it seems that its first target is the pickup market.

As the brand’s EV line, an electric pickup first on Geely RADAR’s list 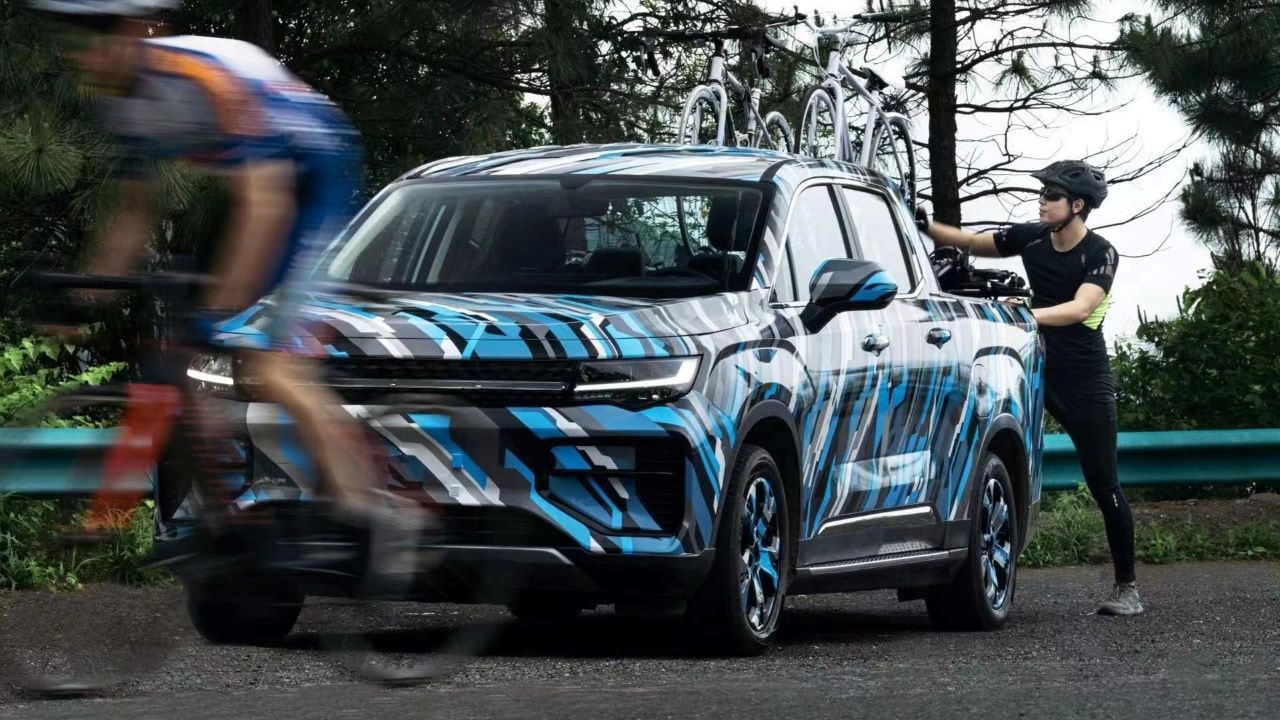 First of all, don’t let the name throw you off. RADAR supposedly stands for Rational Alone Discovery Accompany Romantic. However obscure that might sound, the pickup you’ll see in these images is anything but. The pickup itself doesn’t have a name yet, but we can enjoy its photos no less.

On the front, we see a bit of some rugged prowess by way of the skid plate at the bottom of the bumper. Typical of a pickup, we also see step boards on the side. Adding a degree of sportiness are a sleek bumper and headlight units with daytime running lights across the assemblies’ width. Massive air dams or possibly foglight housings flank either side of the bumper. 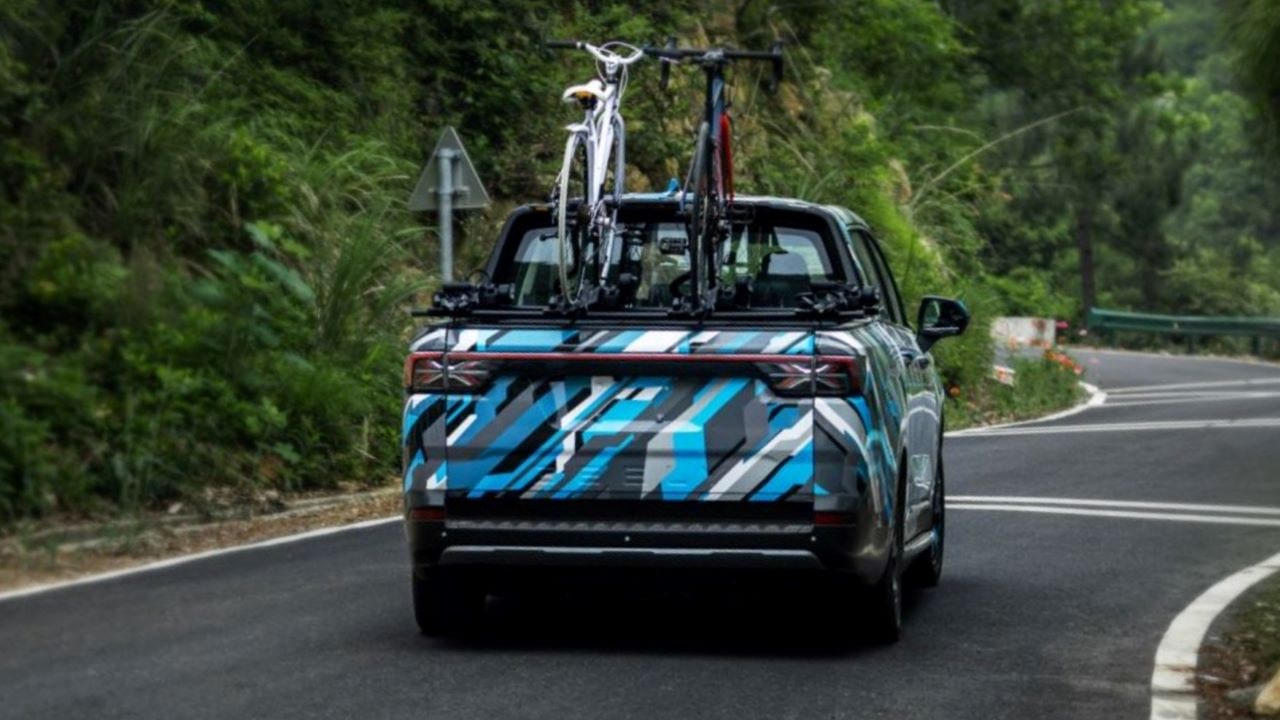 At the rear, we see a step board and taillights that also run the entire width of the tailgate and the rear fender corners. Adding to the overall schema are blacked-out wheel arches and what could be functional bed rails that can be equipped with carrying racks. In this case, we see a bike carrier mounted on top of the bed.

Geely did say that the RADAR brand will be EV and more on the sporty and recreation side, so this is already a good show of that. 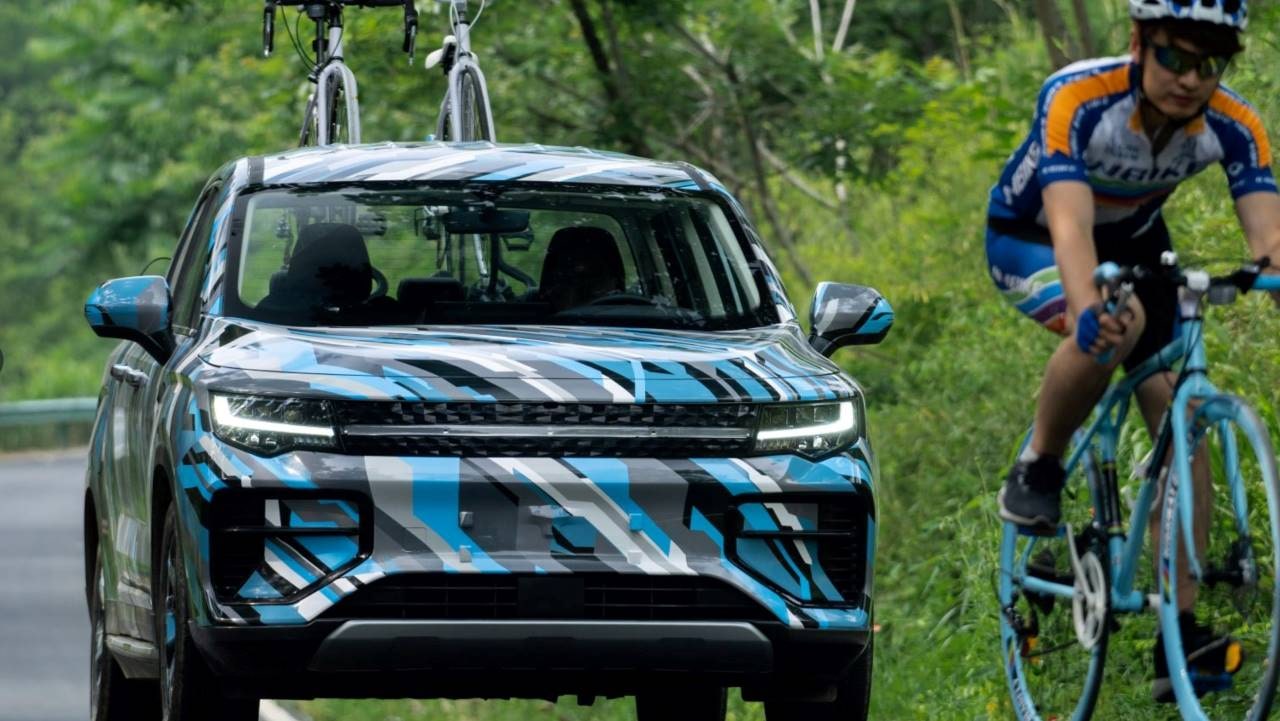 There’s no word on what will power the Geely RADAR pickup, but it may very well have flat battery packs, and a choice of the number of electric motors it will come with. As for a hybrid version, this is also very possible given that it will have a modular platform.

The Geely RADAR pickup is set to debut sometime in July, so this is a pretty exciting time especially since this is supposed to, first and foremost, be a fully-electric pickup. Of course, as we mentioned earlier, a hybrid option won’t be such a bad idea either. The question is if it will make its way to the Philippines after its China debut.

With how well the brand has been doing, the Geely RADAR pickup may help them snatch yet another competitive segment in the country. If that does happen, it really shouldn’t come as a surprise.

Chery launches "The World of Luxury" Roadshow for Tiggo 8 Pro