A few weeks ago, the Metro Manila Development Authority (MMDA) announced that they’d be studying the traffic situation after NCR and 38 other areas switched to Alert Level 1 classification. 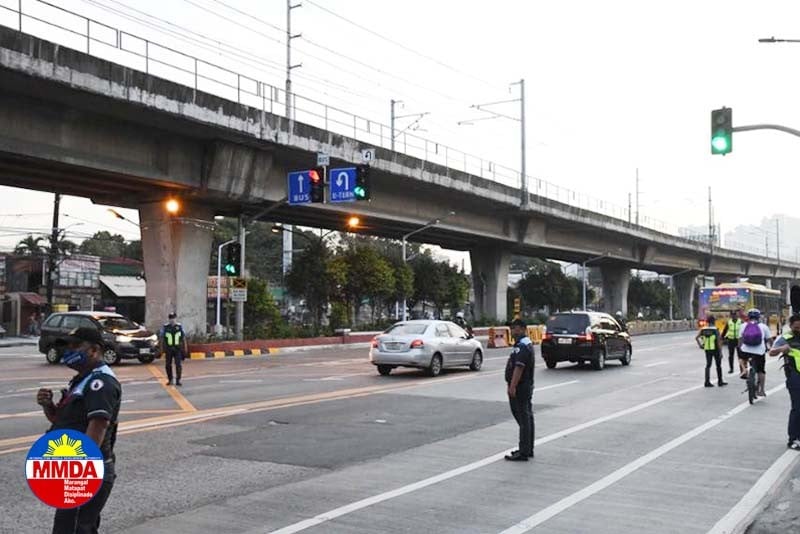 Yesterday though, the MMDA has stated that there is no need to return to the normal number coding scheme of 7am-7pm. It will instead  (for the time being) Stick to the 5pm-8pm scheme.

This is due to the fact that, the MMDA claims it has recorded fewer travelling cars on EDSA, as compared to when Metro Manila was under Alert Level 2. According to the stats collected by the MMDA, 367,535 vehicles were recorded that passed through EDSA on March 1 (the first day of Alert level 1). Which is lower compared to the 372,528 number of vehicles recorded during the first day of the Alert Level 2 implementation. According to MMDA Chairman Romando Artes, peak times for traffic congestion on EDSA are between 7am-9am and 5pm-8pm. He also added that, congestion during these times don’t last long and eases quickly.

So as it stands, it seems the current 5pm-8pm scheme will be here to stay just that little bit longer. However, Makati city will return to the 7am-7pm scheme starting March 16.