Sony and Honda Motor have now officially signed a Joint Venture Agreement in establishing a new company to engage in the sale of high-value-added electric vehicles (EVs). The new company will be named “Sony Honda Mobility Inc.“. 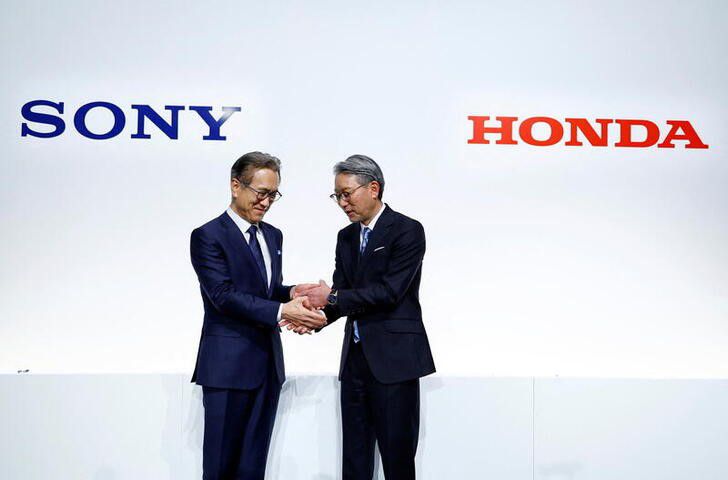 Meanwhile with Sony providing “expertise in the development and application of imaging, sensing, telecommunication, network and entertainment technologies”. With both working hand in hand to “realize a new generation of mobility”.

Each company is said to hold an equal 50% share and invest 5 billion yen each in their agreement. Honda executive Yasuhide Mizuno will serve as its Chairman and CEO, and Sony executive vice president Izumi Kawanishi as the president and COO.

Sony and Honda plan to establish its new company in 2022 with plans of beginning the sale of its electric vehicles and provision of services for mobility by 2025. 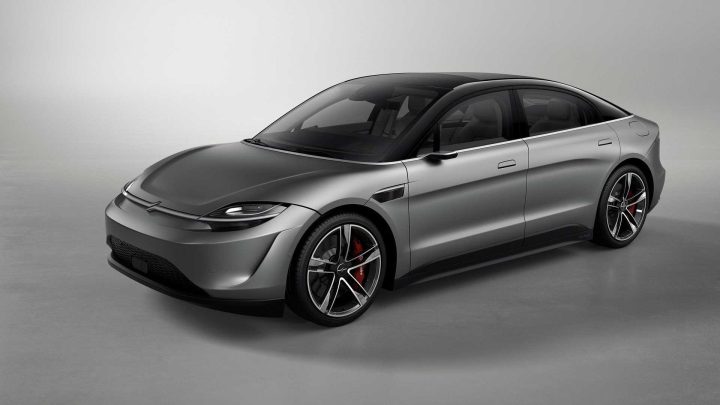 Honda has been rather slow in catching up in EV development with its only electric car being the Honda E. But now, Honda has now shifted its focus to bringing electric vehicles to their lineup with plans to invest USD 64 billion in launching 30 new EV models by 2030.

Sony being known for their cameras, consoles, smartphones, TVs, and audio equipment have also taken their shot at making a prototype EV with thier VISION-S.