Sony, a company known for its cameras, consoles, smartphones, TVs, and audio equipment, has just unveiled its prototype electric vehicle, the VISION-S. 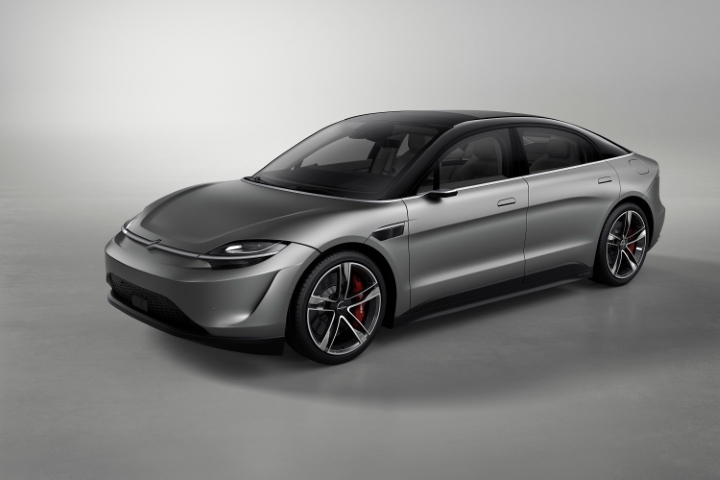 As mentioned, the vehicle is just a prototype but shows how Sony would approach the area of mobility. The VISION-S incorporates Sony’s imaging and sensing technologies, as well as on-board software regulated using Sony’s AI, telecommunication and cloud technologies, in order to continuously update and evolve its features. It has a total of 33 sensors including CMOS image sensors and ToF sensors, as well as ultrasonic radar and Solid State LiDAR, embedded within the vehicle, so it can detect and recognize people and objects inside and outside the car. It also features Sony’s “360 Reality Audio” through speakers built into each seat, a panoramic screen for the front seats, and support for a 5G network and over-the-air (OTA) system updates. 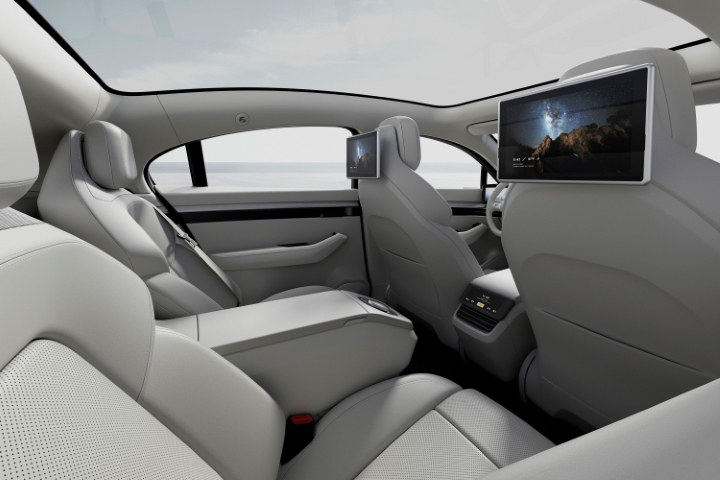 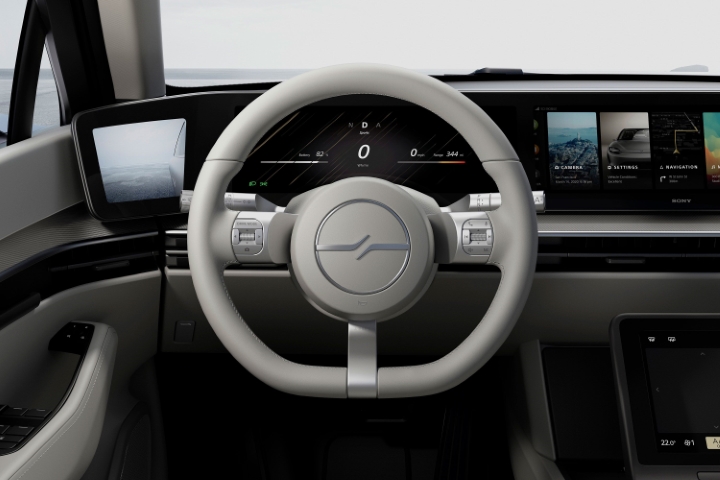 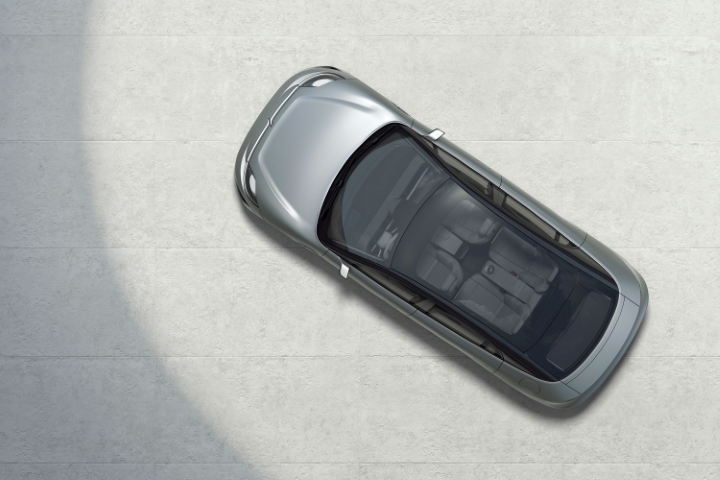