In the past few weeks, since the advent of the Russian invasion on Ukraine, multiple automakers have either stopped operations, cut ties and hold shipments to Russia. The repercussions don’t end there though, as the ongoing conflict has forced Porsche to suspend its production sometime this month. 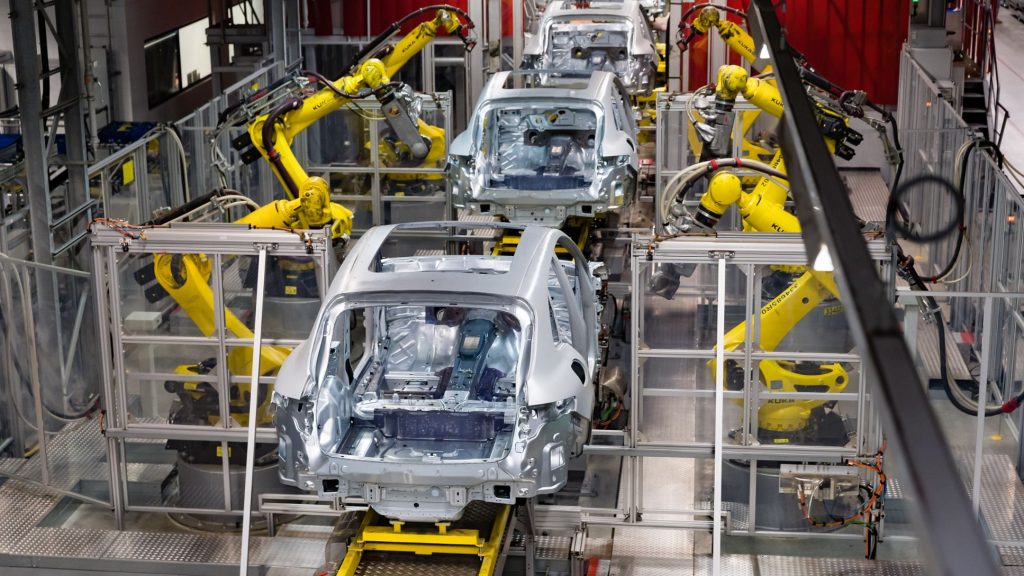 A report by Carscoops, states that an internal memo from Porsche posted on Twitter, says that production for some models will be halted later this March. Porsche cites supply chain issues cause by the Russian invasion of Ukraine, as the main culprit behind the disruption and temporary halt in production.

If the memo is found to be true, this could be bad news for perspective Porsche customers. In the memo, production of the 911 GT3 and the 911 Touring will be suspended starting March 17. Afterward, all other 911 production will stop on March 31. Meanwhile, the 718 Cayman and Boxster models will be put on hold starting March 14. The document also says production of the Cayenne already ceased on March 7, the Macan and Panamera on March 2, and the Taycan on March 3.

No official word or statement has been given by Porsche to confirm the memo as of yet, however this comes at a bad time considering the just lost a considerable amount of vehicles due to the fire on the Felicity Ace cargo ship.