Grab’s motorcycle taxi service, GrabBike, seems to be available in the Philippines once again. 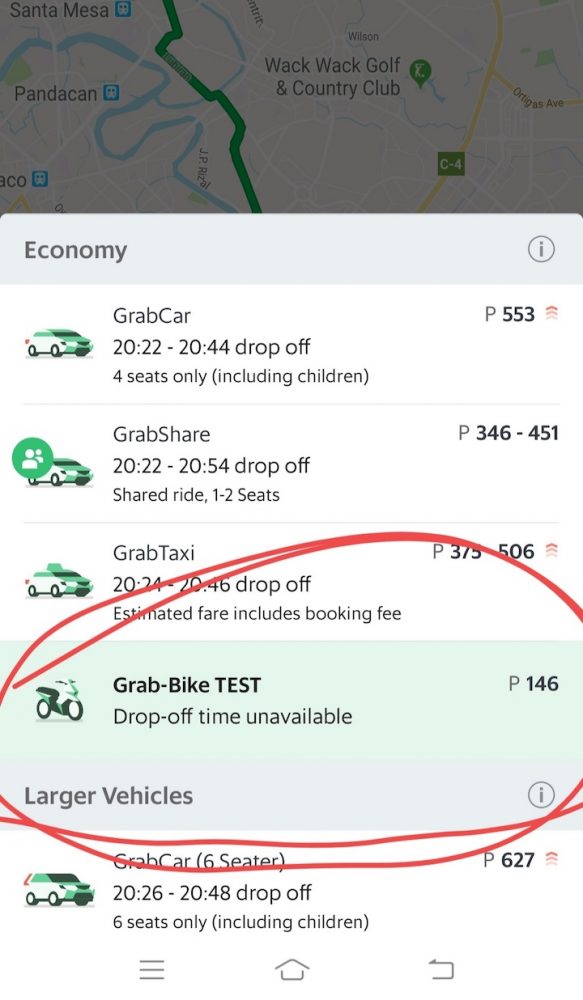 Several members of the team appeared to have GrabBike in the list of vehicles that one can book in the Grab app, while others did not have the option. In the screencap given to us by a teammate, the word “TEST” is written next to Grab-Bike. It seems that the service is currently available on a test run for a limited number of users. 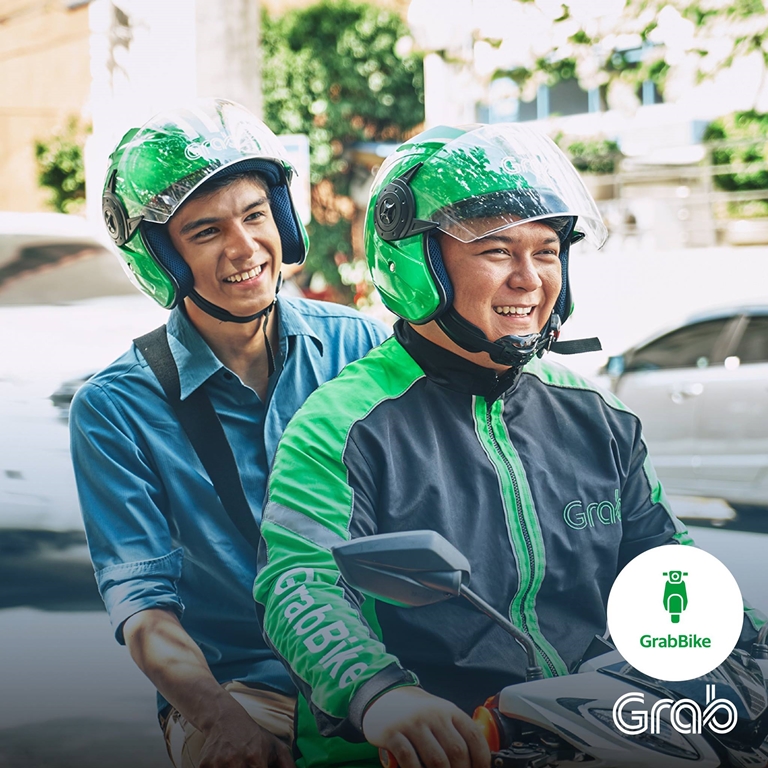 Similar to Angkas and the like, GrabBike lets users book a motorcycle to transport them from one place to another. The service was launched by Grab in the Philippines in 2015, with limited operations. In 2016, Grab suspended GrabBike per a directive from the LTFRB, citing that motorcycles are an unauthorized mode of public transportation.

Grab has not officially declared whether the service is back for good. Stay tuned for more updates.