Home - News - Is this the full model change Toyota Innova we’re seeing, or do our eyes deceive us?
News

Is this the full model change Toyota Innova we’re seeing, or do our eyes deceive us?

Some think this model’s generation is still “young”, others think otherwise. Either way, it looks like an all-new Toyota Innova is about to be released; well, maybe. Courtesy of a teaser on the Toyota Indonesia website, we see what could be the full model change Innova, and if our guess is right, we hope it’s launched before the year’s end.

It’s been more than half a decade – about 7 or 8 years – since the current-generation Innova that we have in the PH was released. It’s not so uncommon for models to take a long time to be fully updated, but this comes as a pleasant surprise. This particular vehicle has enjoyed great sales since it was first sold here, and until now, we still see a lot rolling out of dealerships. It’s all for good reasons, of course. But now, we have something to look forward to. Again.

The teaser was posted on the Toyota Indonesia website and Facebook page, and it’s rather curious. First of all, its caption was “Are you ready for the next prestigious crossover? Hold tight as impeccable drives with cutting-edge pleasures are on your way.” Wait, what? “Crossover”? If we look at the teaser image itself, it also says “The Crossing Edge Is Coming”. Okay, what’s Toyota on to here for the Innova? 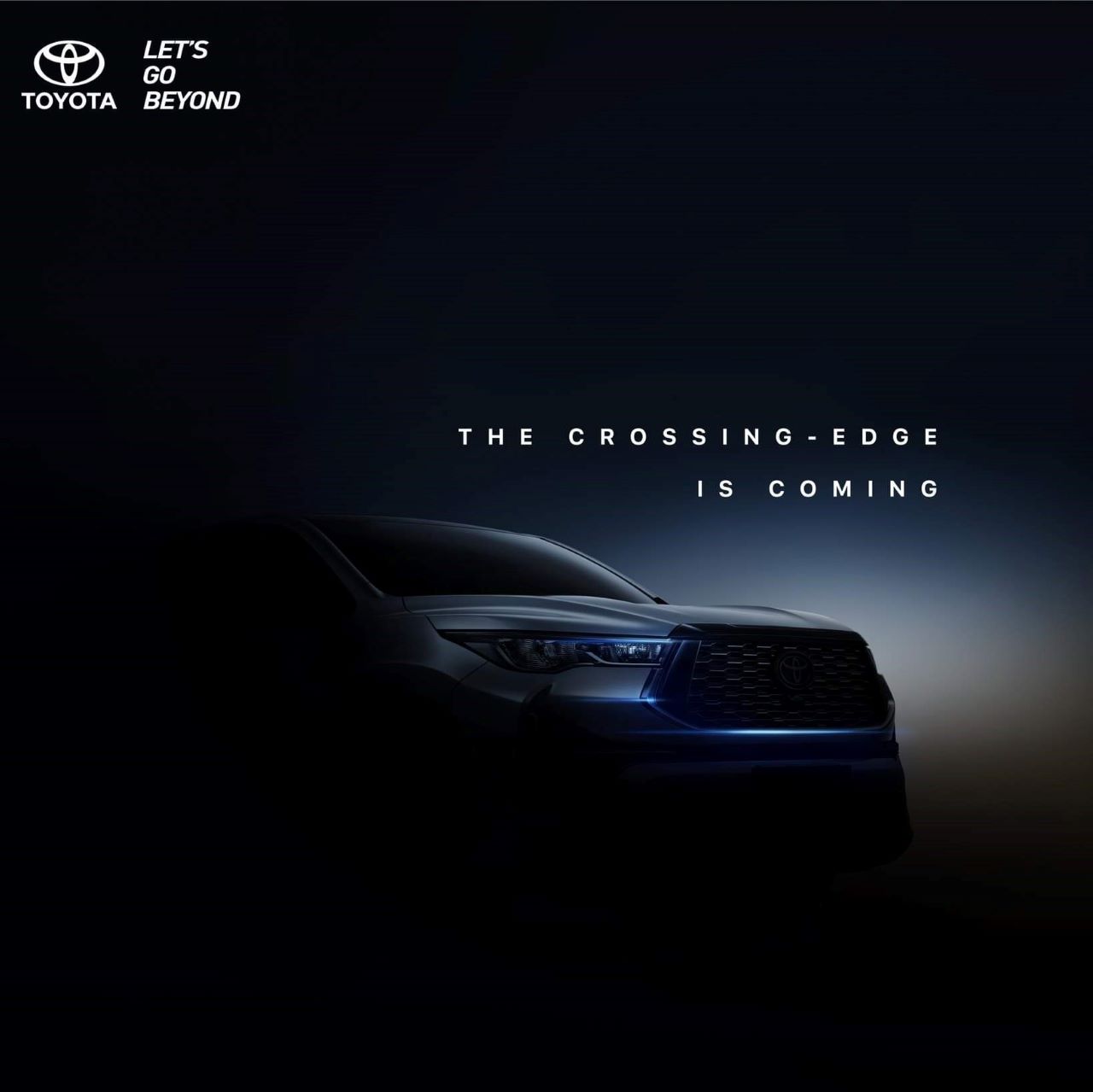 Various reports spread about the brand patenting the name “Innova Hycross” some months ago. To cut the long story short, this may be the most logical reason as to why. We say this with no finality, but all signs point to the incoming model being the Hycross. Now, along with the name patenting, there were also slews of alleged spy shots and unverified information about the new model.

Among the rumors are that the new Innova will no longer be a body-on-frame and will be shifting to a unibody instead. The grapevine believes that it will now sit on the same TNGA-C platform that underpins the Corolla. That could also mean a shift from being an RWD to an FWD. Since it will no longer share platforms with the likes of the Fortuner and Hilux’s Toyota IMV platform, this is very possible.

But perhaps the biggest churning rumor is about the engine. Again we’re looking at its nomenclature: Hycross. Chances are, there will be a hybrid powertrain under the hood, but wait, there’s more. This could also bring the end of the diesel-powered Innova and in its place might be a 2.0-liter gasoline engine with hybrid technology. A quick visit to the Toyota PH website will show you that all Innovas in the country are diesel, so this is pretty big news should the petrol engines make a comeback, and with the help of electric tech as well. 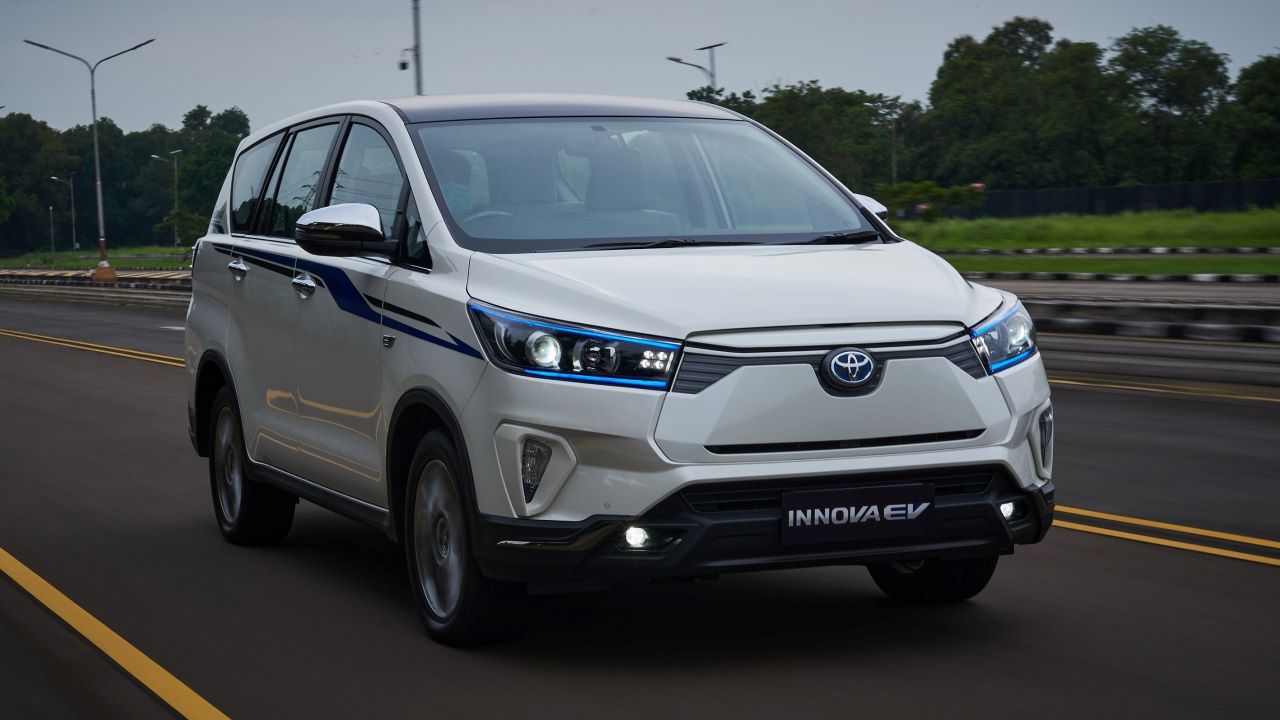 To sum this all up, the new Innova may be a far cry from what the world saw at this year’s Indonesia International Motor Show. That was a pure EV, but now that we’re inching closer to the Innova Hycross, it looks like Toyota is still set on their Environmental Challenge 2050, but could be taking it slow by going hybrid before full EV first on a pretty well-loved badge.

Regardless, you can color us impressed and excited. As we said, there’s a very good reason why Innovas sell a whole lot. To date, we can say that its winning formula was just tailored to be better through the years, and with the Innova Hycross, it could be a totally new one, and a lot better than it ever was. We shall see.