Who here still does not have their vehicle license plate? Raise your hand! Or leave a comment!

Right, we’ve often heard this question posed as both a serious inquiry or to poke fun or jab angrily at the Land Transportation Office’s delay in releasing license plates. For some, it’s been years of waiting. And while roll-outs of plate delivery have recently and considerably sped up, the LTO wants the public to know how they plan to continuously address our being a “Republika na Walang Plaka”. 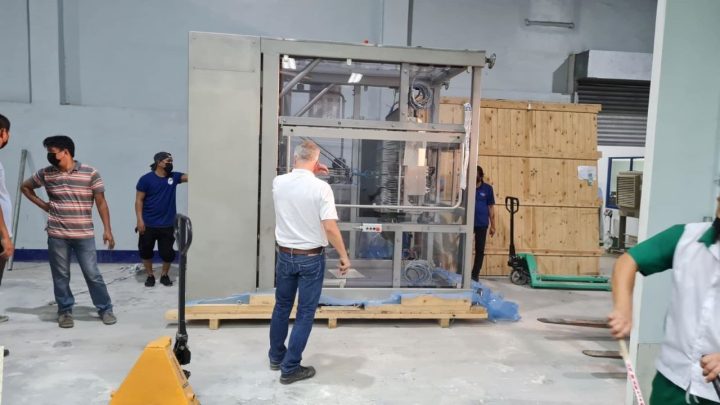 About two days ago, the LTO (re-) posted on their Facebook page images of their fully automated plate maker, the IDeROBOT. After then-LTO Chief Asec. Edgar Galvante’s push to digitize and upgrade their processes in 2016, the use of this machine became part of the effort of the Department of Transportation, under then-secretary Art Tugade’s initiative to seamless public service. In this case, the plates.

Traditionally, everything was made manually. Of course, there would be problems that would eventually render the machines old, obsolete, and dangerous. With the introduction of new machinery, it also became a means to get rid of the red tape and make the process easier for the public. 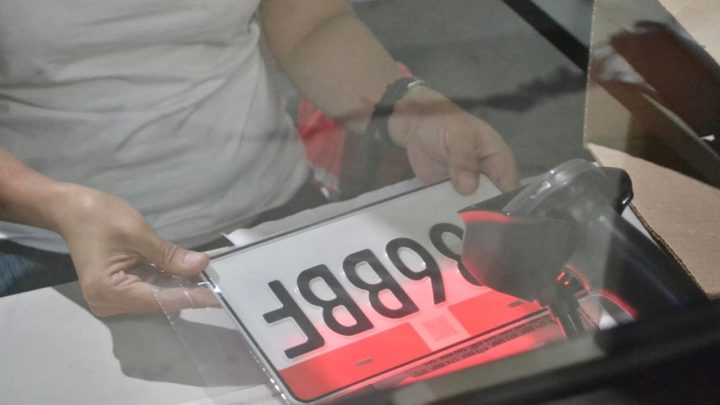 Currently, there are already two IDeROBOTs that continuously operate to address the license plate backlog. By “continuously”, they mean that the machines are used in line with a normal 8-hour shift. No machine should run full 24-hour shifts, right? But how will the LTO catch up with the backlog, then? Why is the LTO so confident? That’s because the IDeROBOT is no slouch.

The LTO also said that aside from these modern facilities, they have also improved the built-in security features of the new license plates. Because the LTO IT system controls the code for every single plate that rolls out, they say that they cannot be faked or duplicated.

To get fresh information, we’ve asked some of our acquaintances and friends about their plates. In this case, we asked those who bought brand new vehicles. It’s quite surprising how a good majority of them got their plates after only 6-8 weeks from their purchase. Take note that our respondents are from NCR, so we’re not sure how those in other areas of the country are feeling the effects of the automated process.

In any case, this may – or may not – be because of the LTO’s modern plate-making facility. We still have to admit that by recent standards, this is a quick turnaround and delivery of license plates. If they keep this up, the LTO might actually be able to significantly cut through the massive backlog. Do we have high hopes? Yes, we do.