Home - Opinion - The curious case of LSGH-Ortigas traffic, and the MMDA’s genius plan to fix it
Opinion

The curious case of LSGH-Ortigas traffic, and the MMDA’s genius plan to fix it

It’s not an easy job, but someone has to do it. If your name is Edison “Bong” Nebrija, then you know that that saying may very well be yours and the MMDA’s mantra. For this particular entry, let’s have a look at one of the many hurdles that the Task Force Special Operations (TFSO) Head needs to deal with: the daily morning traffic along Ortigas Avenue fronting the campus of La Salle Greenhills (LSGH). 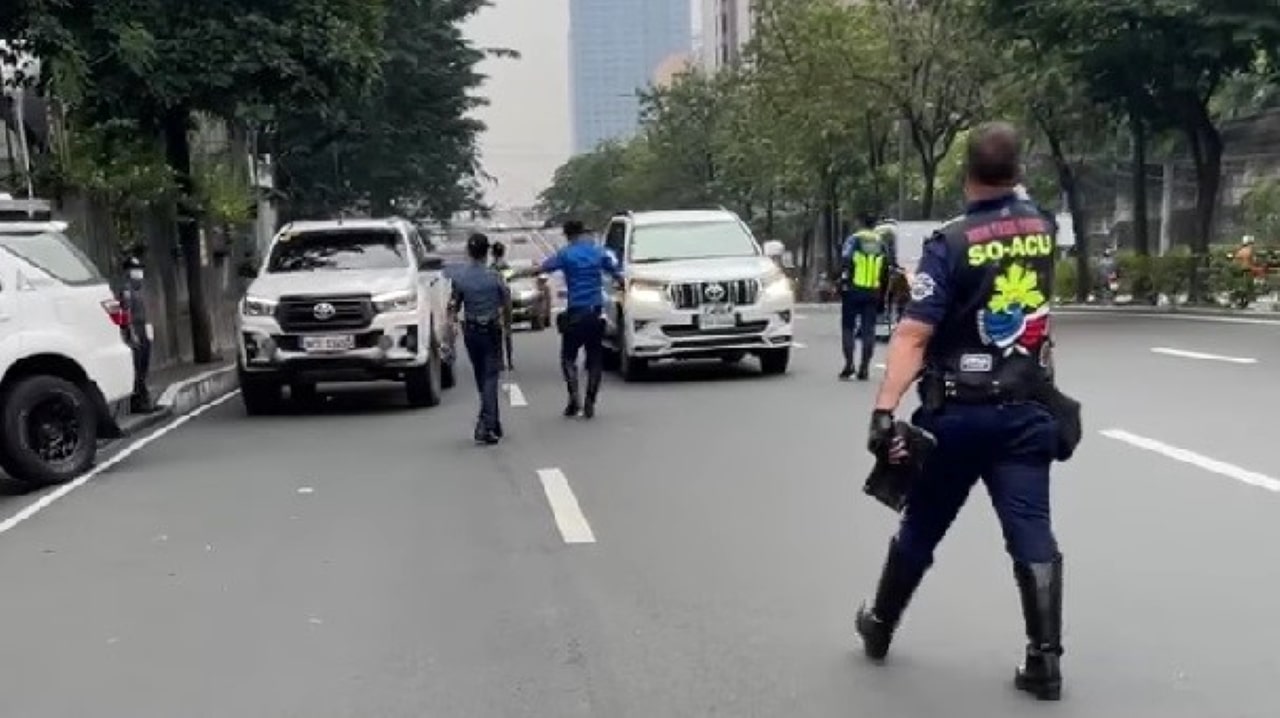 As of this posting, the post from Col. Nebrija’s official Facebook Page will already be 3 days old. But we’re looking back at how he and the MMDA assessed the morning situation, and what they think will help with first, decongesting morning traffic, and second, free up the bicycle lanes from stopped vehicles that are dropping people off at LSGH.

For those who frequent the area in the morning or afternoon at any time within the school year, it’s become a common sight to see up to 3 lanes of Ortigas Avenue taken by slowing-down or fully-parked cars that are either dropping off or picking up students or other individuals who need to get into the well-known school. This has gone on for years now and we can safely say that it’s already the “way of life” in the area.

MMDA TFSO head Nebrija was onsite and assessing vehicular flow (or lack thereof) in the area, and along with his traffic constables tried to direct vehicles to where they can properly drop off the students. As the video progresses, we can clearly hear the exasperation in Nebrija’s voice in the 29-and-a-half-minute video.

“Entitlement” is a word that Col. Nebrija kept mentioning. In certain parts he even went on to say in Filipino that “these are just the drivers, mind you. They don’t know better, but because they were instructed to do this and that, then they do it. They are already being directed but they will still do what they want. Entitlement. So many just feel so entitled that they can do whatever they want” (sic). We can’t really blame him for thinking and saying so, can we? 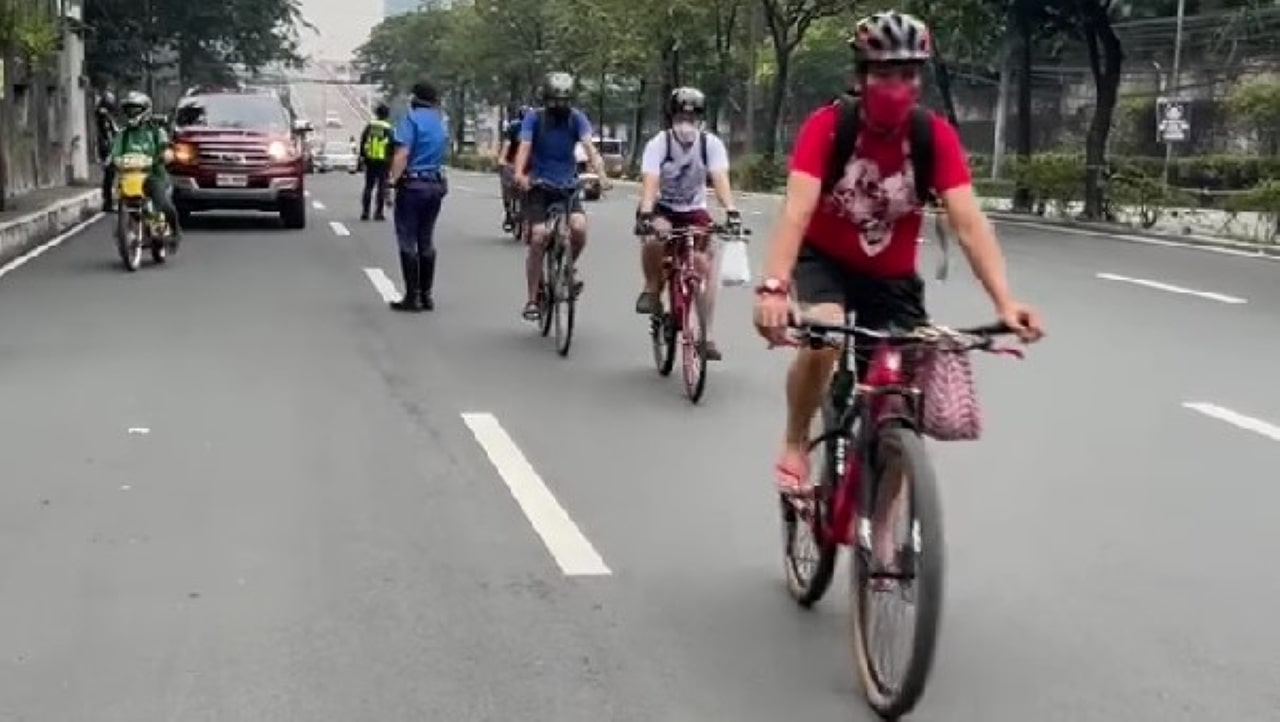 Two major sources of traffic were seen by the MMDA. First is the fact that people stop wherever they please, and second, those who are coming from the flyover are cutting into the right lane(s) which causes unnecessary slowdowns and stops. To add to that, those stopped at the right side are taking over a lane that’s supposed to be kept free for bicyclists. Mama mia, it gets longer, but MMDA’s Nebrija is sticking to these 3 major factors to consider.

Right, so what is going to be done about all of this? Here’s the plan, or at least what the MMDA wants to happen:

Those who come from the EDSA-Ortigas intersection stay on the rightmost lane; they are to turn right into LSGH and under no circumstances stop along the Avenue to drop people off. For those coming from the EDSA-Ortigas flyover turning left into LSGH-Ortigas, they cannot merge into the right lane to go inside LSGH Gate 4 and instead must drop off people past LSGH Gate 6.

Proper consultation between the MMDA, LSGH, and the involved LGUs will be done, but to cut to the meat of the story, parents will be informed about this plan and will be asked for their compliance (by way of educating themselves and/or their drivers, buying LSGH stickers so they can drive into the campus without having to be hassled by security and so as not to stop anywhere along Ortigas to drop off or pick up people), as well as the school’s to ensure safety and order for all.

Can it be done? Will everyone comply for the sake of the “greater good” which in this case is orderly and free-flowing traffic?

It’s not an easy job, but someone has to do it. Let’s stop to think about that for just a little bit. … Done? Now that job isn’t just the MMDA’s, is it? “Someone” isn’t supposed to just be Bong Nebrija or his men and women in the MMDA, right? “Someone” is actually everyone, and that includes all of us. Let’s all of us let that sink in.

Following rules; it’s not an easy job, but we all have to do it.