Let’s face it, gas prices are extremely high now. It also seems that there is no end in sight, and we’re being told to brace ourselves for the worst outcome possible.

So what can we do in the meantime? For those with cars already, there are a lot of tips out there that can help you get the most fuel mileage out of your vehicle. However, if you’re in the market for a new vehicle, we’re pretty sure fuel mileage and savings are some of the main things you’re looking for.

Lucky for us Filipinos, locally we already have a few models for sale that can cater to that.

let’s start with EVs. Now I know there isn’t much infrastructure out there to really “get into” EVs, but if you live within the city and take short trips EVs are a good way to save on fuel…well because they don’t consume any at all. Next up is the PHEV or Plug-in Hybrid Electric Vehicle, this type of vehicle is a mixture of both EV and Hybrid technologies. A PHEV can charge the battery while you drive (like a hybrid) but can also be charged through an external source (like an EV). 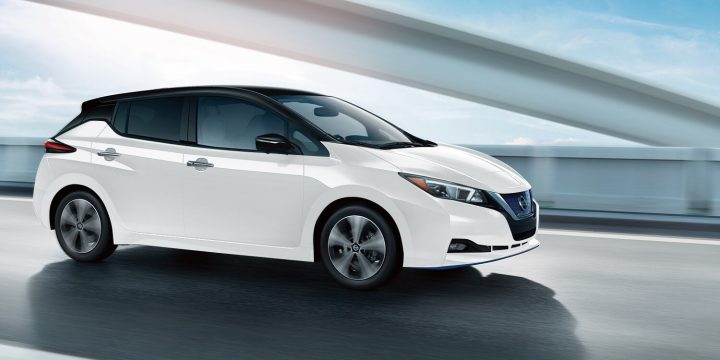 The Nissan Leaf is one of the most popular EV models in the world, it’s considered to be a refined and well-developed take on Electric Vehicles. It’s powered by a Laminated Lithium-Ion battery that puts out 150PS and 320Nm of torque, Nissan claims that the Leaf is capable of 311kms of range before the battery runs out. That is of course dependent on a number of drivings conditions and habits. 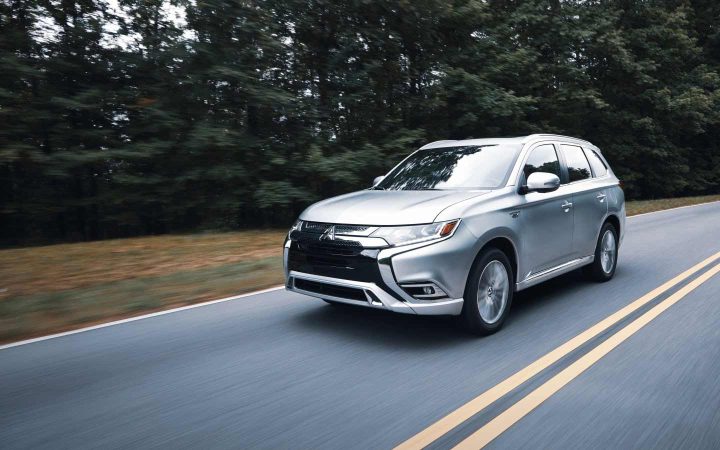 The Outlander’s back on our shores after a long hiatus, and this time packs more of a punch than before. Instead of being a regular crossover it now comes as a PHEV. The Outlander is powered by a 2.4L engine that puts out 128PS and 199Nm of torque and is helped by two electric motors (front and rear). The former produces 60KW and the latter 70KW. The range for the purely electric mode is claimed to be up to 55KMS.

These types of vehicles blend the internal combustion engine with electric technology. Hybrid and Mild-Hybrid engines work together to provide the driver with as much range or fuel mileage as possible. This technology uses the gasoline engine to charge the batteries that power the electric motor, removing the need to externally charge the batteries.

The Ioniq’s actually been in our market for quite a while now, as an alternative to the pricier Toyota Prius. It features a very futuristic design and is actually a pretty good car to drive. Powering the Ioniq is a 1.6-liter gasoline engine with 105PS and 147Nm of torque, the electric motor adds 43.5PS and 170Nm of torque.

See also  Off to the Bangkok International Motor Show

Geely’s been making headways into the local scene for the past two years. One of their driving forces has been their product innovation and it shows in their powertrain options. Both the Azkarra and the Okavango feature a 1.5-liter gasoline engine that puts out 190PS and 300Nm of torque. Both are also equipped with a 48V mild-hybrid system that’s supposed to aid in performance and fuel savings.

Toyota being one of the (if not the) biggest automakers in the world, decided to slap the famous Corolla badge on a crossover. The Toyota Corolla Cross Hybrid is relatively new but what it features is a variant with full Hybrid capability. It has the same engine and hybrid system as the sedan version.

Another popular Toyota model has just recently received the Hybrid treatment. The Camry HEV has a 2.5-liter gasoline engine coupled with a Hybrid motor for a total output of 211PS and 202Nm of torque.

The newest Hybrid in the Toyota family is the Rav4. Launched a couple of months ago, the Rav4 features a 2.5-liter gasoline engine with a Hybrid motor that gives it a total output of 222PS and 221Nm of torque.

Last but certainly not the least, the Prius. The Prius is the model that successfully ushered in the Hybrid era to the masses. The current generation being sold here has a 1.8-liter gasoline engine matched with a Hybrid motor that churns out 134PS and 207Nm of torque.

Take note that we only included the “affordable” offerings, there are other luxury brands such as Porsche, Audi, and others that do have their own models that sport EV or Hybrid technologies. We will feature them in a separate list.

Lastly, you’ll notice that these cars aren’t exactly “affordable” per se, but there are already things in motion made by the Government to try and help bring down the costs of these vehicles, we hope they hurry up.