Toyota has announced that it has temporarily suspended 28 lines at 14 production sites in Japan starting today March 1, 2022. While Toyota experienced a few production stoppages last year, those were due to supply and parts shortage issues, this time though it seems one of Toyotas plastic parts and electronic components suppliers has been hit by a suspected cyberattack. 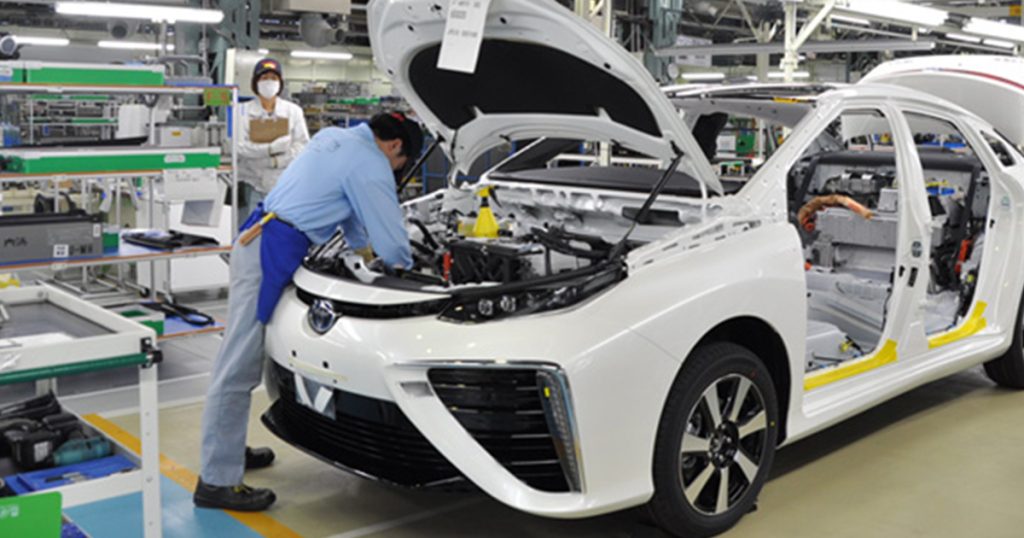 According to a report by Reuters

While no specific information has been provided as to the reason for the attack, it raises eyebrows as the attack occurred after Japan joined its Western allies in imposing sanctions on Russia. At this point though, no concrete evidence has been uncovered to suggest both events are related.

Japanese Prime Minister Fumio Kishida said they will be investigating the matter to find out if Russia had anything to with it. Toyota meanwhile classifies it as a “supplier system failure”.

See also  How to check your LTO demerit points online

While It’s still too early to speculate, expect more updates on the matter in the coming days. However, for those waiting for Toyota models specifically made in Japan, could experience delivery delays.