One of the most beloved and highly anticipated automotive events locally is making a (physical) comeback. The Manila International Auto Show is making a return this April 7-10, 2022. It will be held in the World Trade Center in Pasay City, and as usual, will feature a slew of current and (possibly) new vehicles from the local automotive sellers. 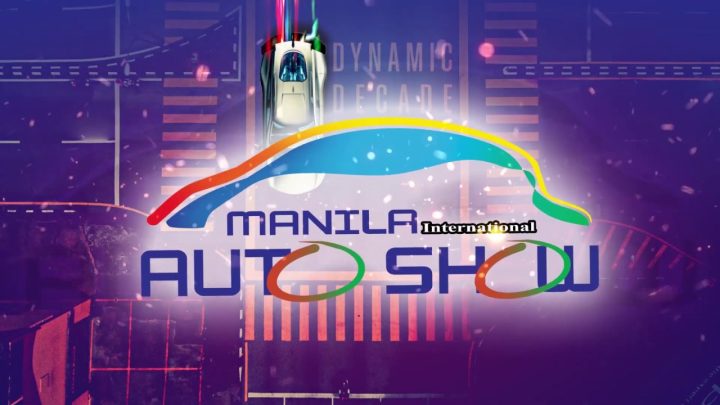 Here’s a shortlist of what to expect and what to see this year.

Subaru is never one to shortchange visitors, and this year they’re bringing back the Russ Swift precision driving showcase. Expect vehicles such as the new Forester, BRZ, Outback, and Evoltis models to be on display or driven by Russ Swift himself.

Peugeot will be sure to make a splash given they’re under new management, Likely to be on display will be the 5008, 3008, newly launched Traveller van, and maybe the 2008 compact crossover.

Nissan Philippines is putting the Nissan Intelligent Mobility front and center by bringing in its diverse fleet of vehicles including the Navara, Terra, Almera, Urvan, and the all-electric Leaf. Enthusiasts will also see the 370Z and GT-R, and they may even catch a preview of the Kicks e-Power as well.
MG Philippines (coming off the back) of their latest launch the HS, will be showcasing the ZST, MG5, and ZS. MG also did say that they’ll have a surprise for visitors, which points to another model to be launched during the show.
Chevrolet, meanwhile, will likely use MIAS to mark the Philippine debut of the all-new Suburban SUV. It will join the all-new Trailblazer and Tracker in the Chevrolet Philippines line-up. The Camaro and mid-engined Corvette are also going to be on display.
Chery Auto Philippines will have their full model range line-up on display at MIAS, these are the Tiggo 2, Tiggo 2 Pro, Tiggo 5X, Tiggo 7 Pro, and Tiggo 8. They have also teased that the Tiggo 8 Pro could be launched during the show.
Mitsubishi will be displaying the all-new Xpander which was launched recently, alongside its other models the Strada, Montero, and current model Xpander (in Black Edition Trim), also expect the popular Mirage G4 to be there as well.
Geely Philippines, of course, will be displaying the new Emgrand sedan, and the other best-selling models such as the Okavango, Azkarra, and Coolray.
Volvo Cars Philippines will be showcasing their new all-electrified line-up of self-charging or plug-in hybrids. The star of their booth will be the new long-wheelbase Volvo S90 Boost Electric which will be joined by the 7-seater XC90 and compact XC40 and XC60 SUVs.
Changan will bring in their new CS35 Plus sub-compact SUV along with another soon-to-be-announced model. It will join the rest of their line-up which includes the Alsvin, CS75 Plus, CS95 SUVs, and Eado EV460 all-electric sedan.
Finally, GAC Philippines will debut its all-new GA8 midsize sedan at MIAS. It will be joined by its line-up of Sedans, SUVs, and MPVs such as the GA4, GS3, GS4, GS8 SUVs, and the GN6 and GN8 MPVs.
Mutt Motorcycles will also be present during the show. Mutt is a UK brand that blends vintage-style bikes with modern performance and reliability.
Those who want to drop by may do so on April 7-10, at the World Trade Center in Pasay City. Doors are set to open as early as 10:00 am. Tickets will also be available for purchase on the MIAS official website.
We hope to see you all there!
See also  Peugeot 2008 roars back into PH at MIAS 2022

DOTr suspends mandatory use of beep cards at EDSA Busway

Porsche and Audi To Display Electric Vehicle line up at Rockwell Mall on May 27-29, June 3-5