AF Payments has announced that it has released its official beep app for mobile platforms. 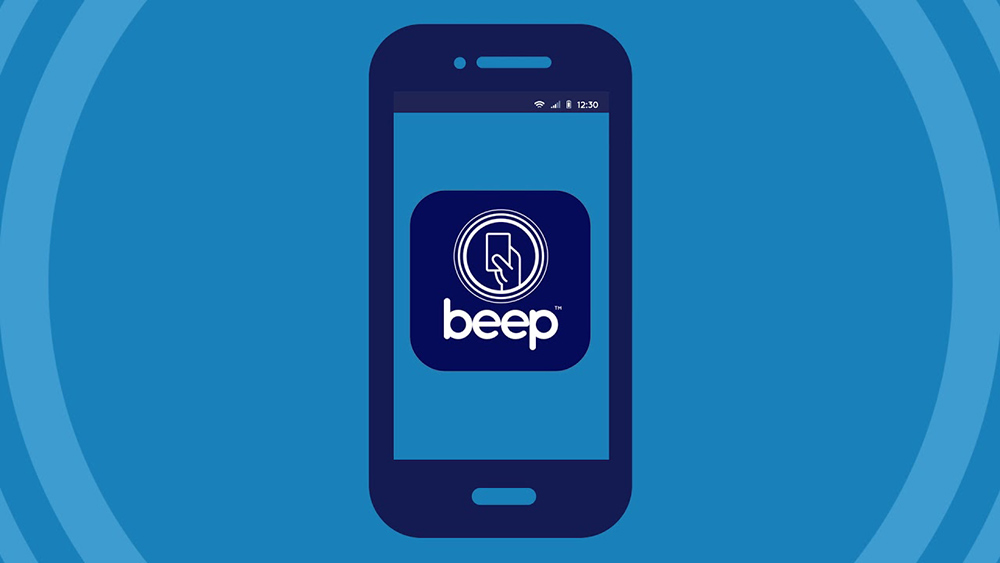 The Ayala and First Pacific-led company’s new app for its famed money card lets you consolidate all your stored value beep cards in one account. You can also perform other functions such as checking on your recent transactions and card balances. Keep in mind that you will need to register a new account and verify your phone number to be associated with it through a one-time password. 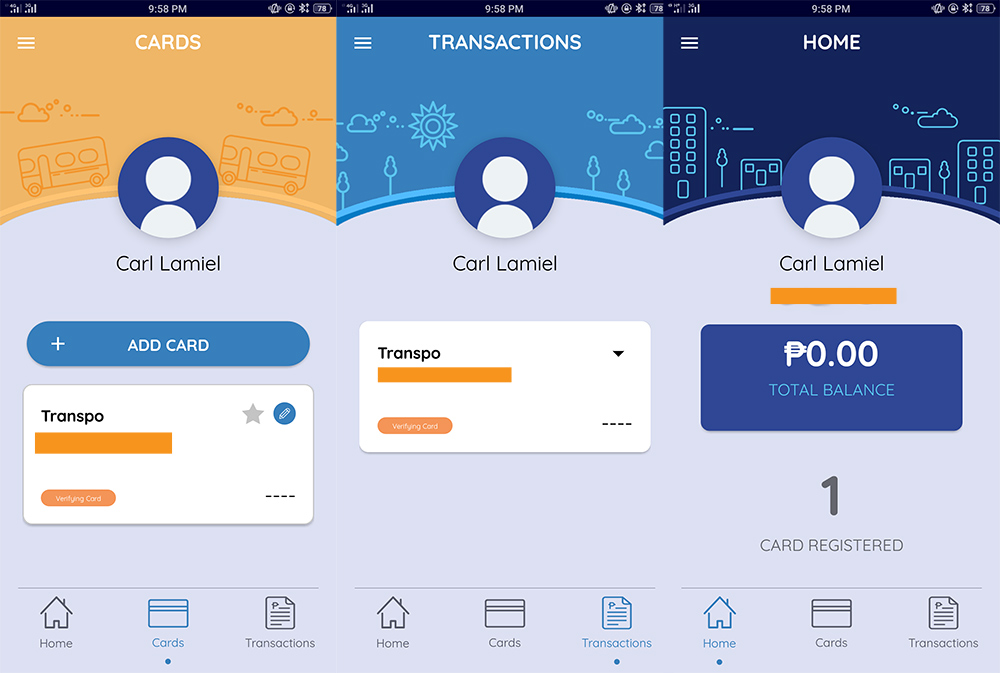 Adding cards may also take a while as it undergoes verification, and card balance is updated periodically rather than real-time.

Beep cards are mainly used for transport in major train systems, tollways, P2P buses, and new jeepneys. Since then, it has expanded into becoming a mobile wallet used in convenience stores, fast-food chains, and cinemas. Coins.ph have introduced a way to check your beep card balances but it requires an NFC-enabled smartphone to do so.

The beep app is now available for download both on the Apple App store and the Google Play store.