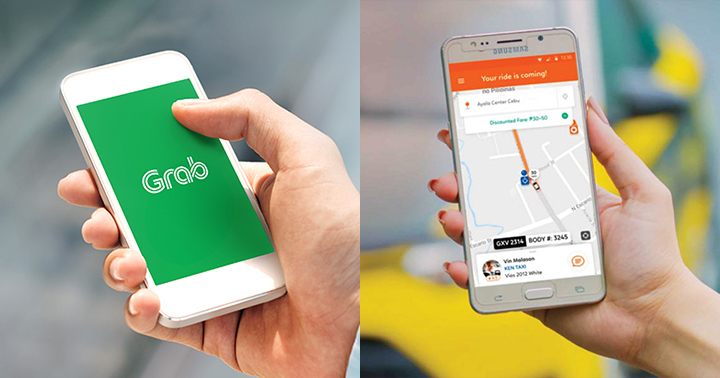 Here is the statement from Grab:

In his contributed piece originally published unverified on the e27 site on 18 July, Micab Systems Corporation CEO, Eddie Ybanez made allegations about 15,000 “phantom bookings” on MiCab’s platform. We took the last week to investigate internally and can confirm that Eddie Ybanez’s allegations are untrue and appears to have malicious intent. Grab did the responsible thing in taking the time to investigate, and we encourage Eddie Ybanez to be similarly responsible in his speech and actions. If he continues to make further false allegations, we will have to consider taking libel action.
We will transparently share the results of our investigation that confirms that the allegations are false. Grab did not do 15,000, or per Eddie Ybanez’s revised comments on 24 July, 29,000 “phantom bookings” on the MiCab platform. We did less than 15 completed bookings a day to benchmark industry allocation rates and service levels. Further to this, we categorically did not make any follow-up phone calls to the drivers.
Creating this distraction is not the solution to MiCab’s significant allocation problems nor the industry’s overall challenge of registering drivers, and we hope all taxi and ride-hailing players will focus on improving public transport in the Philippines.
– Brian Cu, Grab Philippines Country Manager

This was in response to our July 22 story with Ybanez discussing alleged phantom booking activities in the platform supposedly coming from Grab. “Grab believes it’s fair business practice to create dummy accounts, lure drivers to locations where no passenger will ever come, waste their time and money, and even jeopardize their safety as they idle at pick-up points, all in the name of competition,” he wrote on his original piece.

In another story, however, Ybanez claims a much larger number of 29,000 a day after our story was published. “From our 29,000 phantom bookings, we’ve received over several hundred reports of Grab soliciting our taxi drivers to attend their driver orientations. This is our single most compelling piece of evidence pointing to them as the culprit of the phantom bookings,” Ybanez told Businessworld on July 24th.