Along with The Working Group’s (TWG) decision to extend the Pilot Run for motorcycle taxi services, two new motorcycle sharing apps have been approved to operate in the country. Today we’ll be looking at the other two motorcycle taxi apps: JoyRide and Move It, the services they offer, and their pricing. 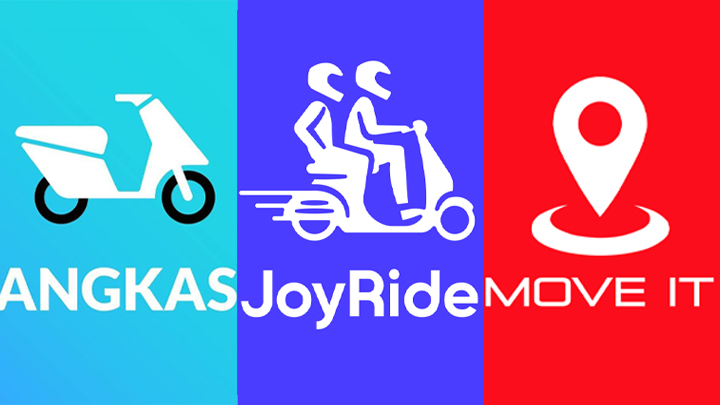 According to the Department of Transportation, as of December 27, JoyRide has the most riders, hence getting a booking from JoyRide is the easiest of the three, followed by Angkas, then Move It.

While all three apps offer motorcycle taxi services, Move It can also provide delivery services similar to Lalamove. Users can book an MPV, Mini-Van, Mini Trick, and a Refer Van depending on their needs. Angkas can also handle deliveries but are limited to parcel sized packages that are less than 10KGs in weight. JoyRide, on the other hand, is strictly for motorcycle taxis.

Since there are surcharges and demand-based increases, fares are erratic throughout the day.

To check for each apps’ pricing, we checked how much it would cost to book a ride from Gateway Mall, Cubao, to SM Megamall. JoyRide was the cheapest, which only costs PHP 86, followed by Move It whose fare price costs PHP 86.50, and Angkas was the most expensive, with their booking costing PHP 97.

Both Angkas and JoyRide operates on a cash basis, while you can top up to an e-wallet with Move It.

DOTr suspends mandatory use of beep cards at EDSA Busway