Motor Image Pilipinas, the exclusive distributor of Subaru in the Philippines, is fresh from the recent release of the WRX. That’s for the sedan and wagon fans. For those who want to go big with a 3-row 7-seater crossover, then the Subaru Evoltis is what they want. Yesterday, the wraps were taken off a refreshed Evoltis for 2023, so we can have a look at what’s new inside and out.

Subaru Evoltis gets a new face, a new rear end, and the same engine

The changes are both aesthetic and on the technology front, but let’s start with its looks. 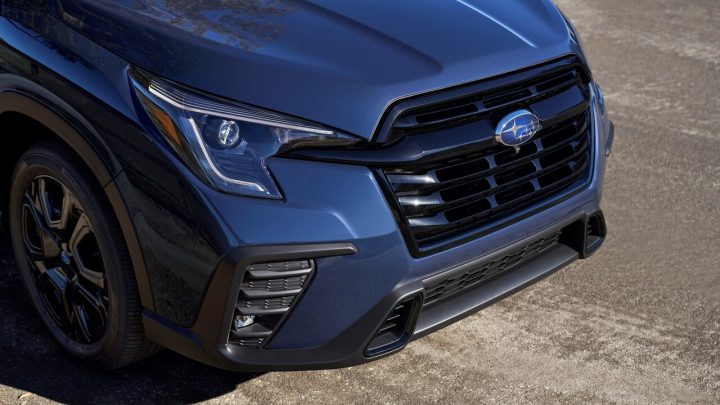 Its front gets a total redesign from the previous model. New LED headlamp units feature a lot of sharper edges with a wide horizontal piece neatly incorporated into them and into the grill. Speaking about the grill, the plain horizontal slats have been done away with in favor of a more prominent slotted design. These along with a honeycomb lower grill make for a very aggressive look. Oh, the blacked-out pieces are for the Onyx Edition, but more on that later. 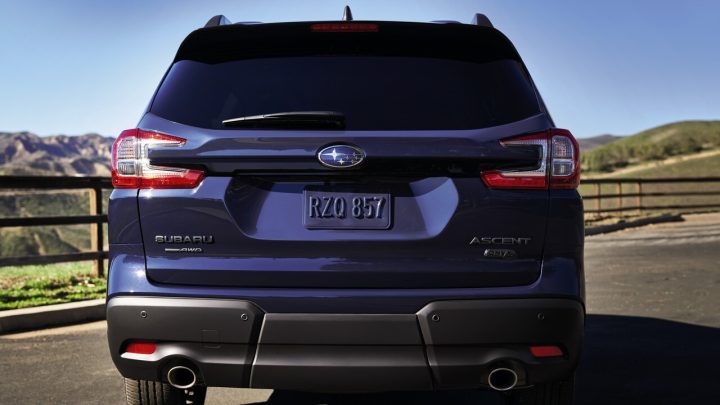 At the rear, the taillights were also given a new look. In keeping up with their crossovers’ design, the 2023 Subaru Evoltis also gets Konoki C-Shaped units. The tailgate no longer has the chrome accent piece spanning its width and instead has what looks to be some sort of mid-wing that also neatly borders the 7-star badge. Inside, the biggest change is also the biggest piece of dashboard real estate, and that’s an 11.6-inch Multimedia Plus infotainment system. It comes with wireless Apple CarPlay and Android Auto, and it also serves as the control unit for a lot of other functions of the Subaru Evoltis such as audio, climate control, and X-MODE. 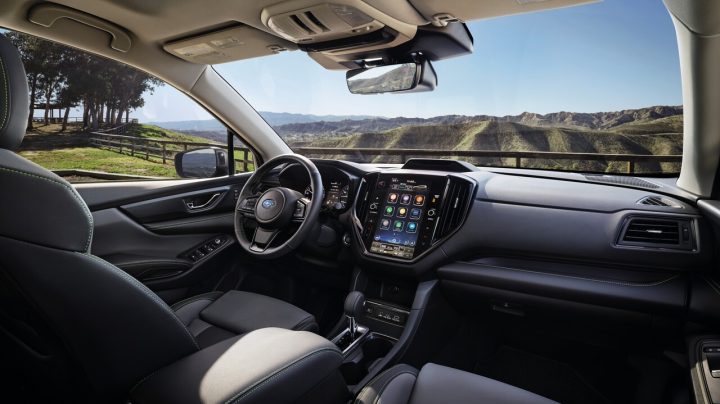 Right now we’ll just go ahead and say that the Evoltis we have here is based on the range-topping Touring variant, and its 2023 refresh comes with either Slate Black or Java Brown perforated leather-trimmed upholstery. 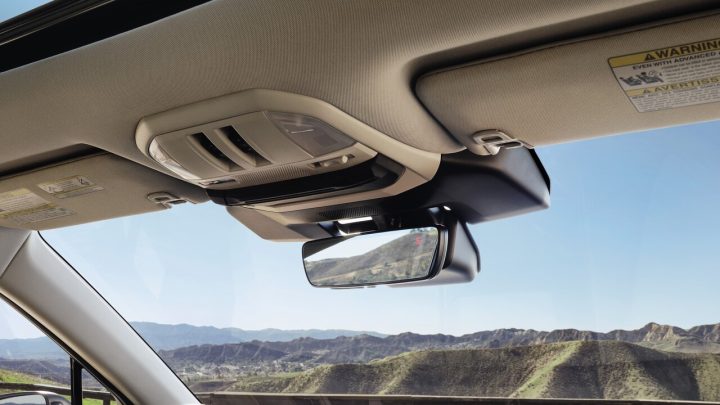 If there’s one crucial improvement to the 2023 Evoltis, it has to be the latest version of EyeSight Driver Assist Technology with Wide-Angle Mono Camera, and a new Surround View Camera that features 360-degree overhead viewing. Safety packages are a very big deal in its home market, and since we source our PHDM Evoltis States-side, this is a big deal-maker should Motor Image decide to bring it in.

Powering the 2023 Subaru Evoltis is the same 2.4-liter Boxer engine that puts out 260 horsepower and a whopping 375 Nm of torque at only 2000 rpm. The motor is mated to a CVT with an 8-speed manual mode. Just to get it out there, this particular engine is rather thirsty. At this point there’s not much chance that Subaru will change or add engine options, so with fuel prices in constant (upward more than downward) flux, this might be off-putting for some. 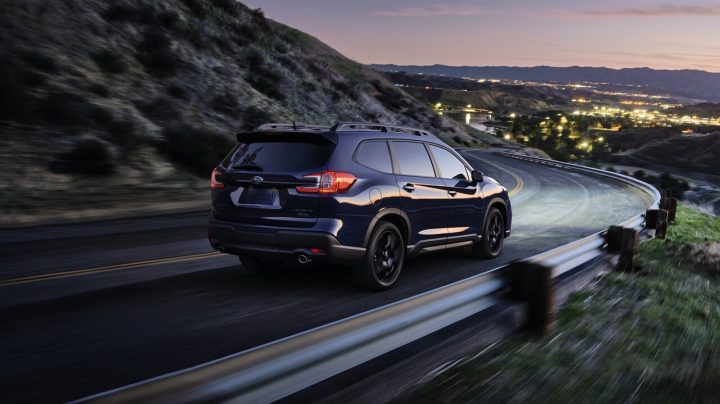 The Subaru Evoltis has had a lot of good things going for it. From its looks to its safety suite to its performance, you get yourself a full-fledged AWD crossover that isn’t just a handsome beast, but a practical 7-seater for the family, too. So “practical” may just refer to its passenger space, but yes, it brings its A-game to the table.

Now if only it had a more economical engine under the hood, then “good” might get an all-important nudge and step towards “better”.