The 2023 Toyota Vios first landed in Thailand this past August. A month after, it made its way to Laos. As one of Toyota’s better-selling models, it has been launched in Indonesia making it the third country to get the all-new model. Regarding its design, all three countries got the same looks. What makes it curious, though, is what’s under the hood, and how it can influence what we’ll get in the Philippines.

Toyota Vios launch number 3 in the books, but how different could it be from PH release? 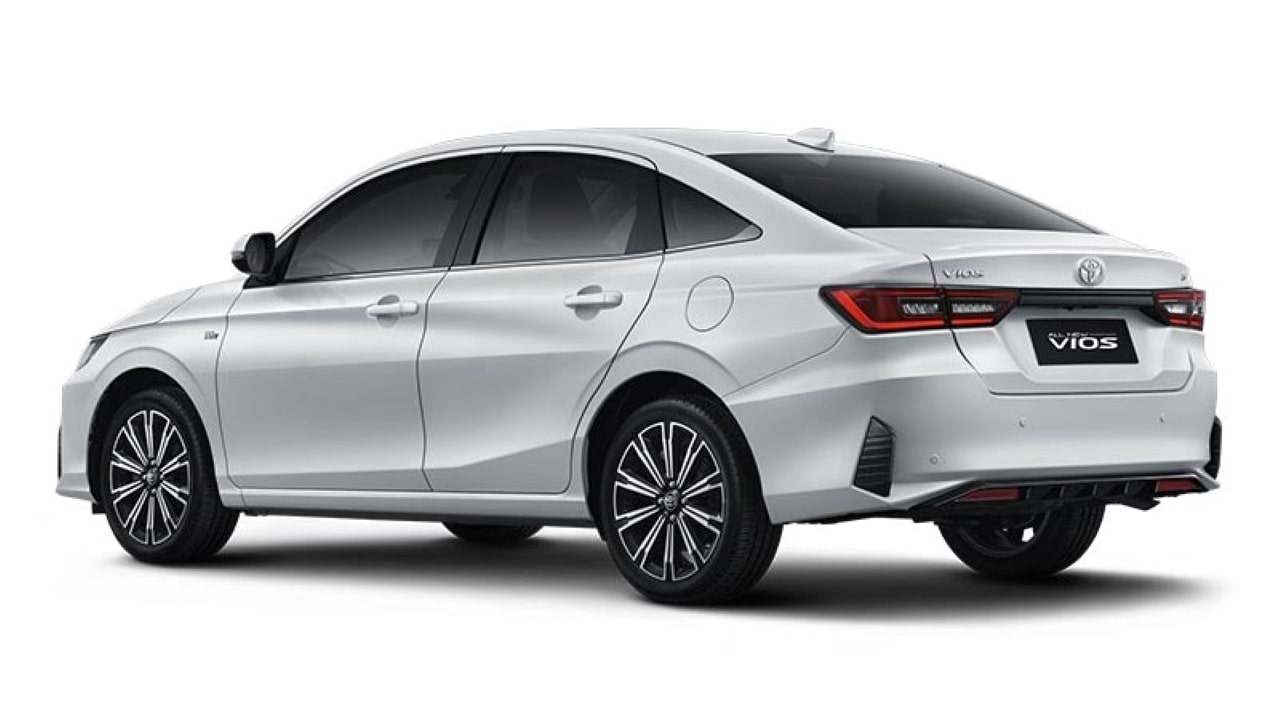 One thing’s for sure, the 2023 Vios’ gorgeous looks will be the same across the ASEAN region. So far, only the alloy wheels’ design is different, with the latest Indonesian release having the same multi-spoke design as the one released in Laos. Aside from that, only one glaring difference is staring everyone in the face.

The Thailand-spec Vios was launched with a pint-sized 1.2-Liter engine, and its Laos launch saw a 1.3-liter mill under the hood. What did the Vios in Indonesia get? A more potent 1.5-liter engine is their power plant of choice. With the two former options not breaking into the 100 HP range, the Indonesia-spec puts out 105 HP and 138 Nm of pull, both more significant than the two smaller engines. 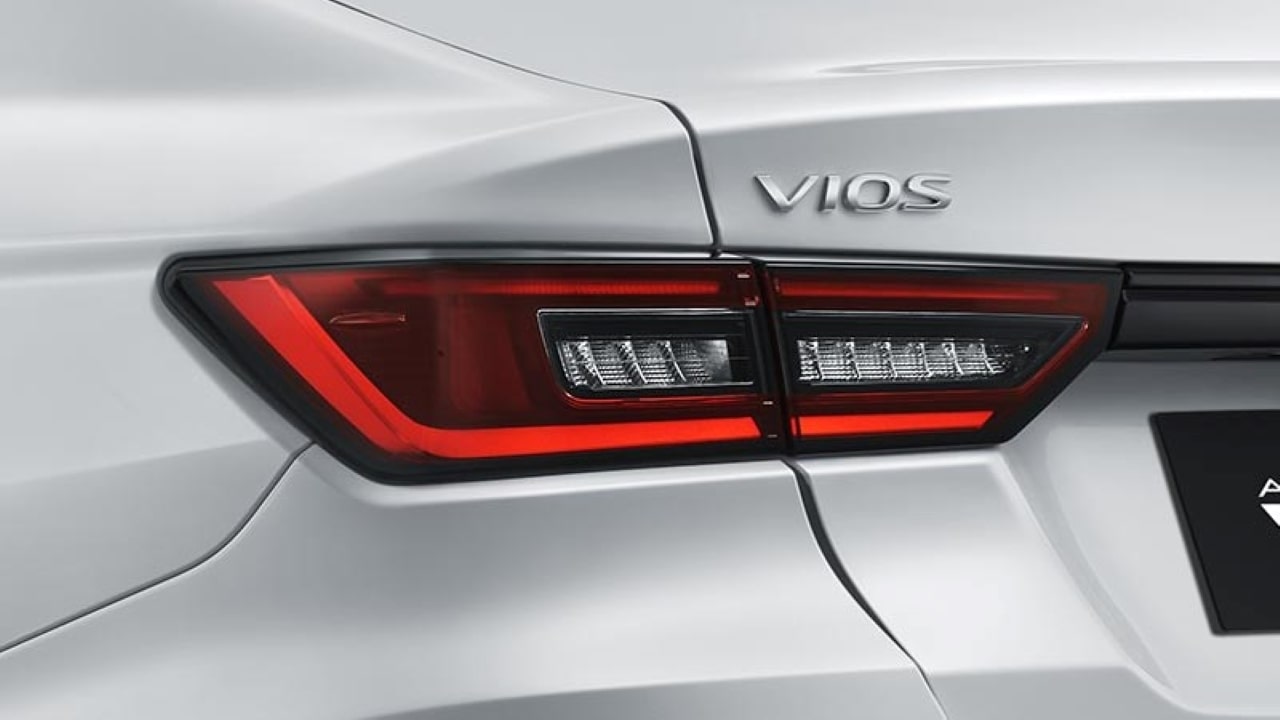 So what’s the point?

Toyota Motor Philippines is keeping mum on when the 2023 Vios will make its way to the country. We now have 3 different countries that have 3 different engine options for the same model. We may not have the 1.2-Liter option here, but we do have the 1.3 and 1.5 being offered in the current-and-outgoing Vios. We usually source from Thailand, but that has the smallest engine options so far. We also source from Indonesia, and that might be a more “realistic” possibility. But the 1.5-Liter engine makes for a more impressive spec sheet, one that a lot of Filipinos do look at.

Aside from that, Indonesia has 3 different Vios variants on offer. When the Vios makes its way to the Philippines, what variants will we get and how will different engine choices fit into different variants across the 3 different countries that already have the Vios? (WOW that’s a mouthful of a question!)

If it were up to you, what do you think will present the best sales proposition? A smaller, more economical mill that makes for better economy and selling price, or a bigger engine with more power but with (assumingly) slightly higher fuel consumption and overall cost? Tell us what you think. Maybe Toyota PH can use the public’s opinion on what’s best to bring to the Philippines.

Spotted: Is the 2023 MG3 making a quiet comeback into the Philippines?