Home - News - Spotted: Is the 2023 MG3 making a quiet comeback into the Philippines?
News

Spotted: Is the 2023 MG3 making a quiet comeback into the Philippines?

It has been a long time since we last saw the MG3 in the Philippines. The brand has been raking in a good number of sales with its crossovers and their sedans, but we think they might be gearing up to cater to the hatchback crowd. That’s because we were able to spot what looks to be a fleet of MG3 hatchbacks on the road.

Is MG pulling a sneaky for the MG3? The fans of the MG brand have been on a steady rise in recent years. Aside from bringing in good-looking vehicles, they also offer very competitive prices across all segments. That’s with the exception of the sub-compact/hatchback market, but we think that might change pretty soon.

What we see here is a batch of MG3 units plying the roads. Based on its looks alone, it’s not an all-new model. Rather, it is a facelift of the previous model that the brand launched in the Philippines about 5 years ago. 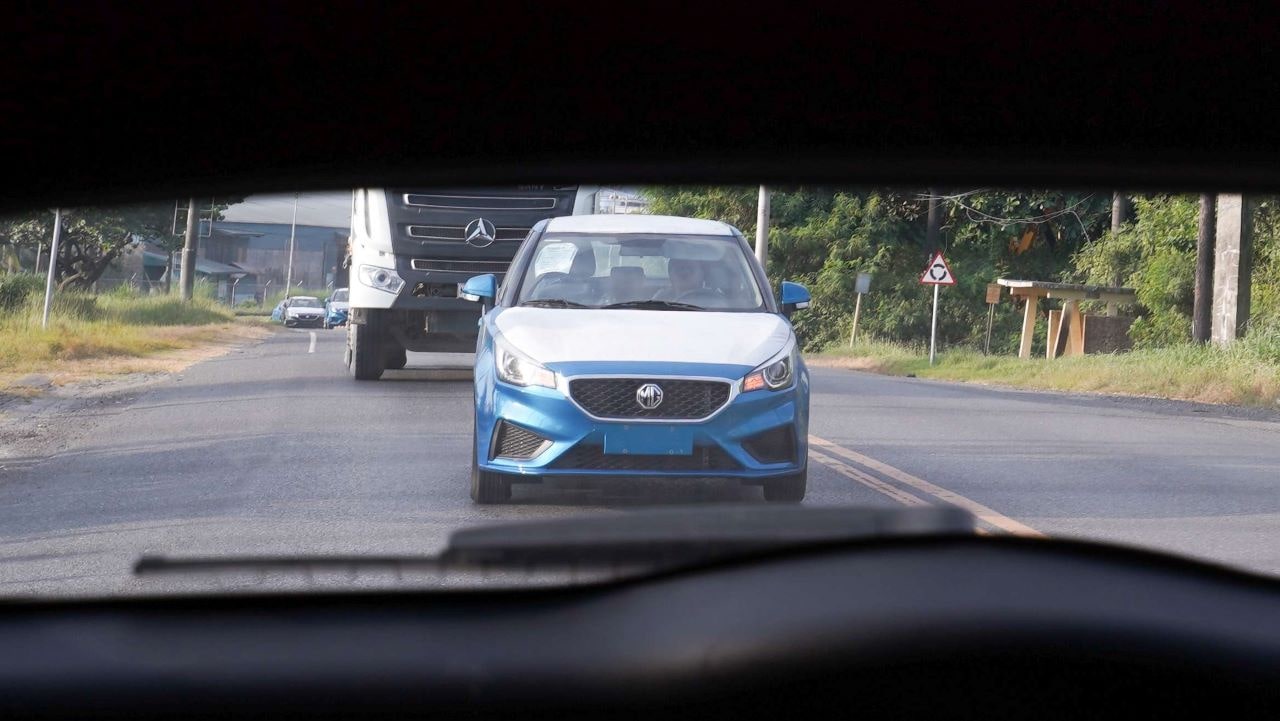 If we are to base on information about its foreign release, this particular specimen will have a 1.5-Liter engine under its hood. The only question is if what we will get is the motor that makes 106 PS + 137 Nm of torque, or 111 PS + 150 Nm of pull. The existing markets of this generation of the MG3 are equipped with a 4-speed automatic transmission.

As for the interior, we can safely surmise a slight redesign to the cabin and its elements, but one significant change is the addition of what looks to be an 8″ touchscreen infotainment system. The gauge cluster still houses two analog dials and the toggles for the air conditioning still have the buttons and rotary dials. 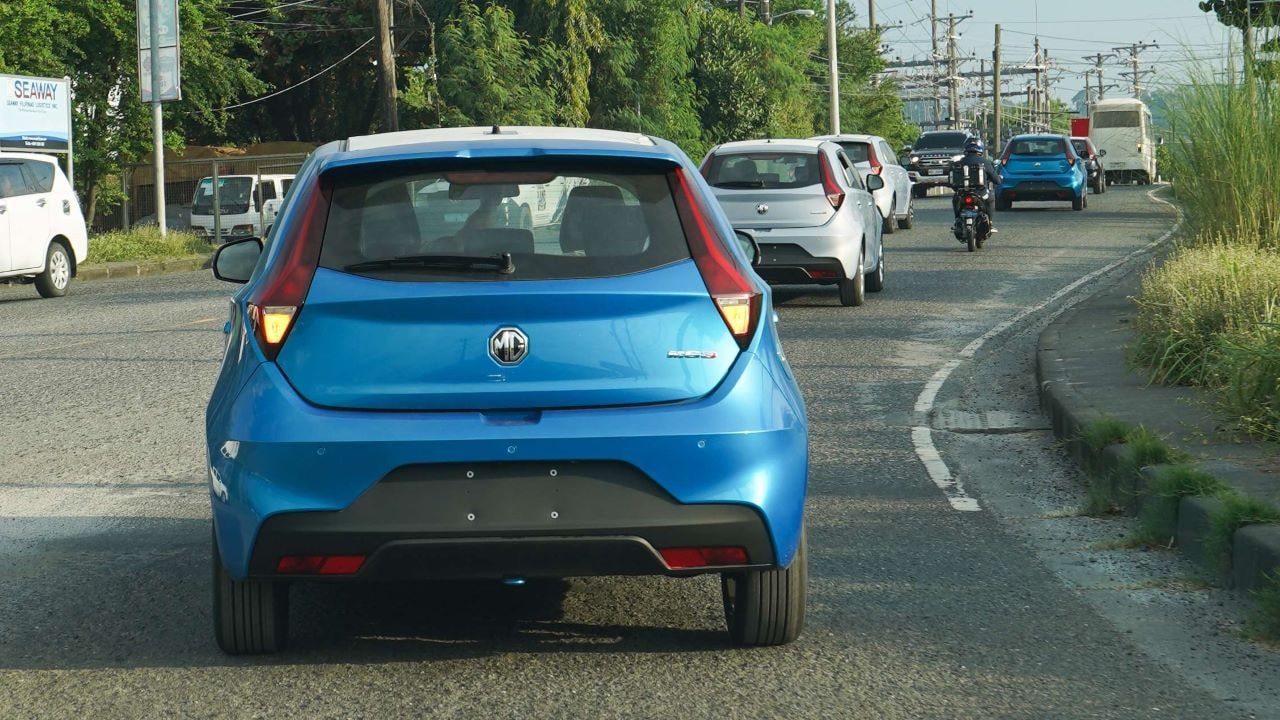 Again we’d like to remind everyone that this particular MG3 made its global release in around 2018. It’s by no means going to be ground-breaking, but given MG‘s penchant for bringing in economical and easy-to-own vehicles, this may be a good model to bring in.

We cannot doubt that the brand has established itself quite comfortably in the Philippines, and adding another model to its portfolio to cater to another contested segment can make them more of a household name than they already are. The only question is how much the MG3 will be priced once it becomes an official part of the lineup.

Does this interest you? Do you think the PH is ready for another sub-compact or hatchback from China? Let us know what you think in the comments. This should be pretty interesting.