The past few weeks have been interesting for Toyota Innova fans (which there are a plethora of locally). Numerous teaser posts and reports speculate as to when it’ll launch and what exactly it’ll look and be. In fact, reports have already suggested and more or less confirmed that the next generation Innova will be a hybrid.

As expected with the 2023 launch date getting closer and closer the brand continues to drop more teasers.

Given that the previous teasers were the all-new design and the possibility of hybrid power, the latest sneak peek gives insight into the improved interior of the best-selling MPV. The surprise is that the photo shows that the next-generation Innova will come with a massive panoramic sunroof lined with ambient lighting. 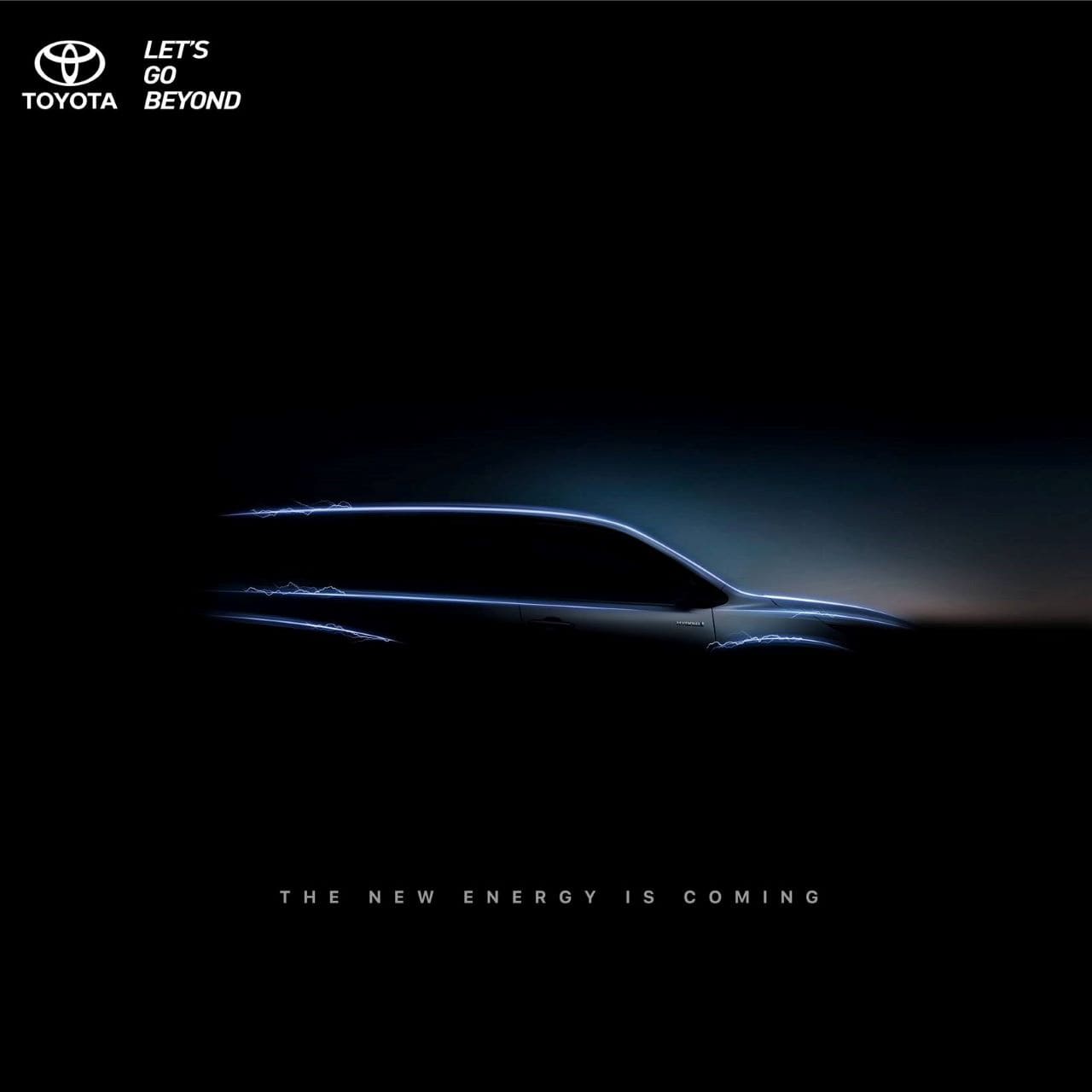 Yes, the current generation Innova does have ambient lighting but this one takes it to a whole new level. Not to mention the fact that the all-new Innova will be the first in its existence to feature a sunroof.

This latest teaser gives the impression that Toyota really went all-out to redefine the Innova nameplate, which makes sense because the Innova is not only strong in the Philippines, it’s a model that enjoys healthy sales all throughout the Asia Pacific region.

Let’s just hope we get it as soon as possible.

PHP 1.4B budget granted for EDSA Busway Libreng Sakay, will continue until December 31, 2022