Currently, the biggest of the Mazda bunch is the CX-9. Soon enough, there’s going to be a bigger crossover on the block once the CX-90 is launched. Due for a January 2023 debut, the newest and biggest 3-row from Mazda will have wider, longer, and “more aggressive” proportions than anything of their current offerings. 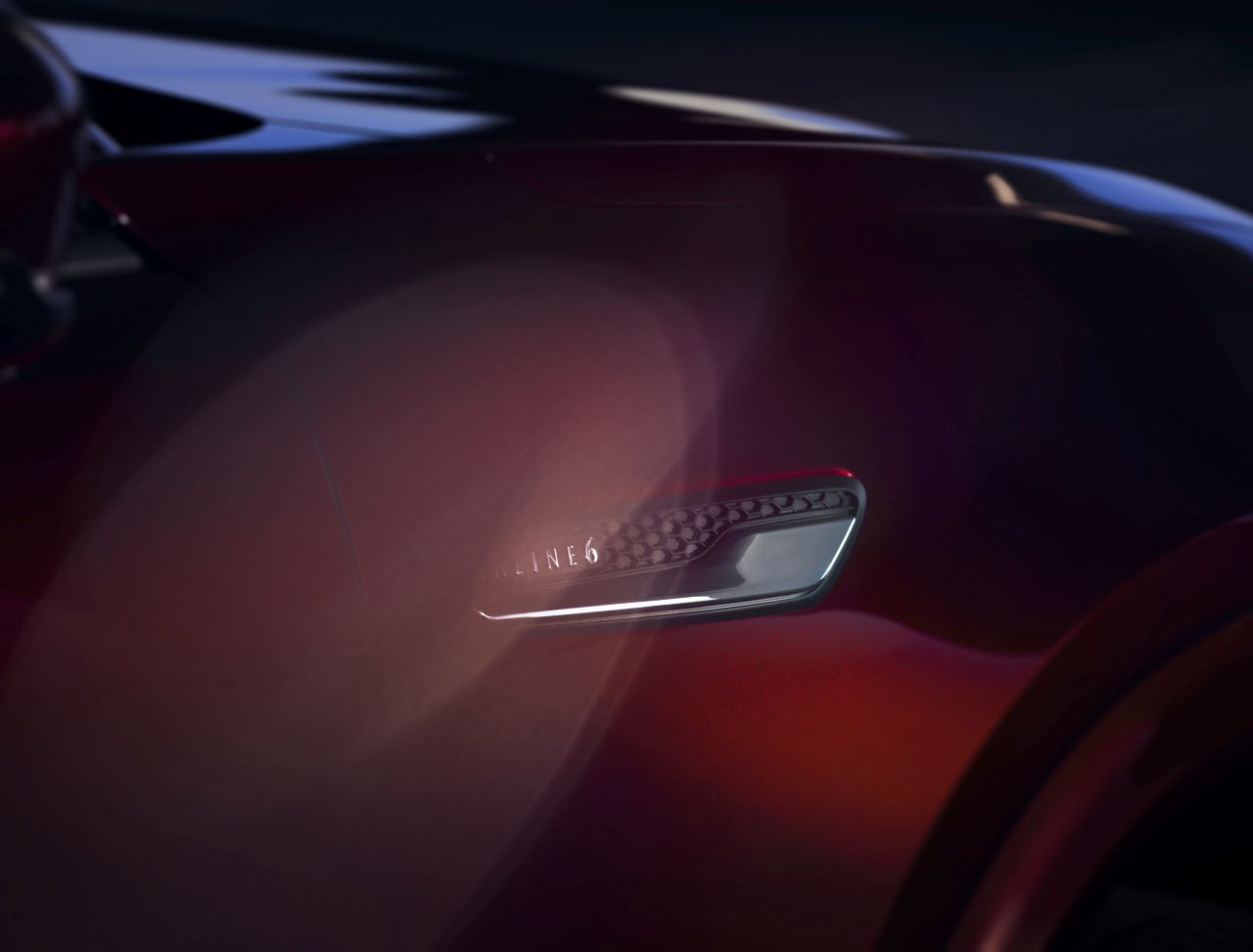 Granted that the CX-90’s teaser is from its North American Operations, we all know that Mazda is not a stranger to introducing (almost) all of its new vehicles in the Philippines. As it stands, the CX-9’s size will allegedly pale in comparison to their new and upcoming 3-row crossover. As their newest flagship model, it will sit on their all-new large platform and will, as was mentioned, be wider, longer, and more aggressive compared to its current brethren in the lineup.

Of course, Mazda’s famed Kodo design philosophy will be carried over into their new model. Particularly for this color – Artisan Red – they said that this all-new premium paint color option will highlight the CX-90’s bold, dynamic design and craftsmanship. They went on to add “This sophisticated, yet deeply saturated color has been specifically developed to suit large platform vehicles to accentuate its blend of high-performance appearance and world-class refinement.” But perhaps the biggest takeaway from this lone teaser image is the “Inline 6″ badge”. This points towards the possibility of the CX-90 sharing its engine with that of the CX-60 which houses a 3.0-liter SkyActiv-X motor under its hood. That, or they may opt for a bigger 3.3-liter diesel option. Either way, we can look forward to a power plant that’s powerful enough to get this hulk moving.

It’s going to be a big one, figuratively and literally. With its reveal set for January next year, maybe we can expect a few more telltale images and details to surface and give us more to whet our appetites on for the CX-90. If we thought the CX-9 is massive, we’re in for a lot more Mazda soon enough.