The LTO’s LTMS Online Portal has proven to be quite convenient. Too convenient, in fact, that there are those who choose to exploit the system. The government agency has caught wind of certain modus where those applying for new driver’s licenses can cheat the system by – get this – having someone else take the online exam for them. Now the exam may be scrapped for good. 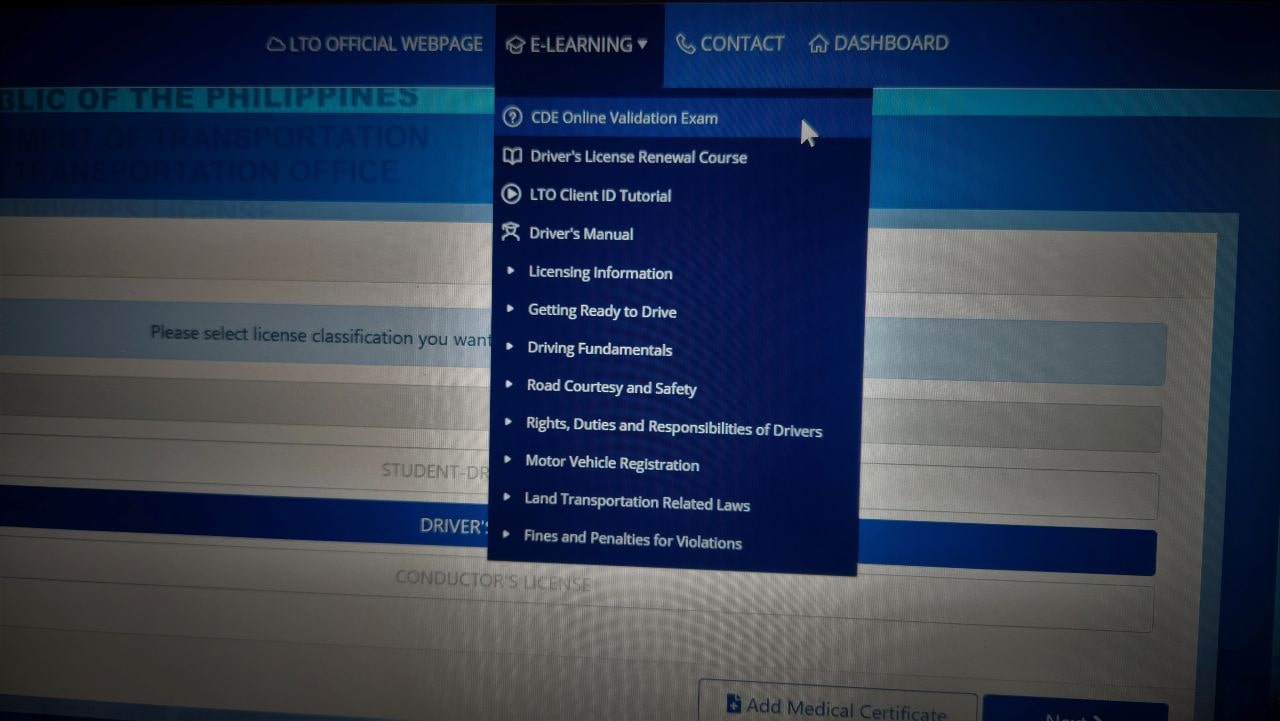 Reports have surfaced that fixers have found a way to entice new license applicants to “take advantage” of their services. According to the LTO, a technical working group is finding ways to rid the agency of unscrupulous individuals and practices such as forging driving school certificates to, in this case, different people taking the online exam for license applicants.

LTO chief Assistant Secretary Teofilo Guadiz III bared that the modus involves one person attending the required 5-hour online seminar while another will take the online exam. The Senate has involved itself in this issue with Senate finance subcommittee presiding chairperson Grace Poe posing the question “Paanong nangyayari ‘yun. [How does that happen?] Are there computer portals in the LTO offices? Is that how they answered (the) exams?” In response, Guadiz revealed a pretty staggering piece of information.

But there is some new news that the total abolition of the LTMS portal won’t be the action plan. Instead, new safeguards will be implemented to update the system.

“What we feel is that kulang lang ‘yung app ng facial recognition for us to be able to effectively use the portal. If that feature is added, Your Honor, hindi na pwedeng mandaya dahil dapat kitang-kita ng portal ‘yung nag e-exam, ‘yung talagang may-ari ng driver’s license [We feel that the app lacks facial recognition to use the portal effectively. However, if that feature is added, Your Honor, cheating is not possible anymore because the portal can already clearly see the one taking the exam, the real owner of the driver’s license.),” the LTO chief also said.

Following this, Senator Poe directed the LTO to a progress report on their next plans of action and how they will go about eradicating such incidents moving forward. 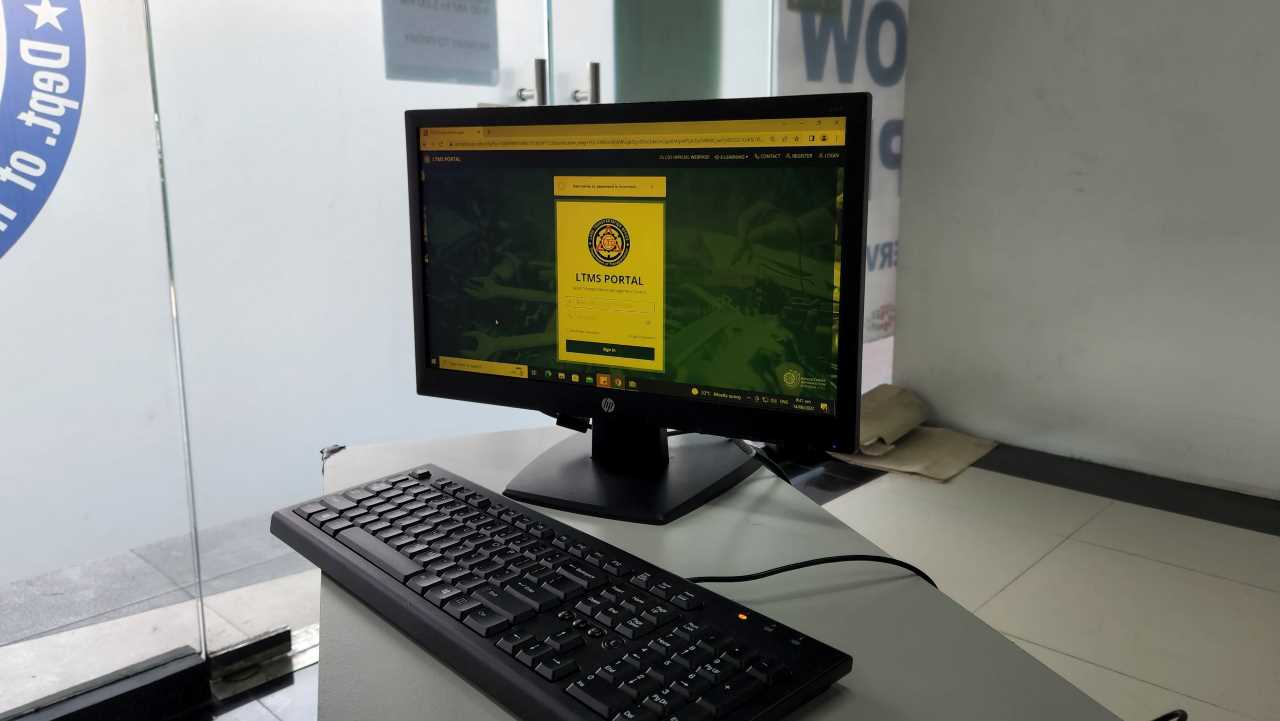 Convenience can, and in this case, should only go so far. It’s always been a rampant issue within the walls of the LTO that fixers provide such services at the price of integrity and everyone’s safety, given that this specific modus involves driver’s licenses. Having a license should always be considered a privilege, and there must be no space for ill-equipped drivers to get behind the wheel (or handlebar) of any vehicle.

To say that “lives depend on it” may be an exaggeration for many, but the fact of the matter is that the privilege to drive is earned and should not be bought through illegal means. The convenience that LTO‘s LTMS portal provides is a good thing for license applicants and renewals. Let’s not be the cause of its failure and choose to do things the right and legal way.