Gov’t calls for fair investigation of accountability in road crashes

Do you remember the case of a truck driver involved in a road crash that killed a motorcyclist? The motorcyclist was a minor, had no driver’s license, and was intoxicated. But it was the truck driver who was automatically assumed to be at fault. He was arrested, locked up, but was ultimately released but not before the trauma of being hit with a case of “reckless imprudence resulting to homicide”.

This exact case is being used by Congress in their call for a fair investigation of a road crash and establishing accountability for who caused it. There is a need for proper evaluation of circumstances and evidence relative to a road crash to ensure that those who are really at fault – not innocent drivers – are held accountable.

House Bill No. 920 (HB 920) was authored by Rep. Mario Marino of Batangas. The case of “Mang Teddy” in the anecdote above is an example of someone having to serve jail time despite being innocent. With HB 920, Rep. Marino wants to remedy this with a more thorough and proper evaluation of who can and should be held liable in a road crash.

But what kind or extent of a “crash” will be included in such a fair investigation? Minor accidents will be dealt with by the Traffic Investigation Unit of the local government where they happened. Major road accidents, on the other hand, will be investigated by PNP–HPG (or simply HPG) as the Lead Agency. There is still a caveat here; they will only investigate if the following circumstances are met:

See also  Kia K2500 KARGA Plus Protect, KARGO Plus price in the Philippines Now that it’s been established as to when the Lead Agency will get involved, the next step will involve questioning and taking of statements. This information will be collected at the police station with jurisdiction in the area of the road crash, and only sworn statements of drivers, parties involved, and witnesses will be admissible. They will then proceed to establish culpability, or who is at fault.

Two steps will follow this part of the process. First is the initial determination of culpability. This will be determined by the first responders (PNP, MMDA, local traffic bureau, other law and traffic enforcers) or “on whom continuing investigative responsibility is vested by the HPG over the road crash. The determination of who is at fault shall be written in a road crash report with witnesses present. Footage from dashcams, GoPros, and/or CCTV will be used in determining and will likewise be admissible as evidence.

Next is the presumption of culpability. As the word implies, it will be considered that the one at fault is the individual or party/parties’ who meet/s the following criteria:

In cases where PUV drivers are involved, the owners/operators will also be held civilly liable for injuries or deaths that occurred in the road crash due to any defect in the means of transport or in the method of transporting, or to the negligent or willful acts of the owners’/operators’ employees.

All these factors have to be included and the investigation should be finished within 6 hours from the reporting of the road crash. Given the sworn statements and all the evidence gathered, the inquest prosecutor will have to find probable cause or reasonable ground for charges. Should there be none found, then the suspected erring driver’s release from custody will be ordered. It is worth noting that no person shall be detained for major road crashes for more than 12 hours from the time that investigation has commenced. Those involved in minor crashes cannot and should not be detained.

If probable cause has been found, then we go to the “areglo” phase. And it gets tricky. Normally, the one at fault will offer to pay for hospital, medical, and/or burial fees, whichever may apply to the case of their road crash. Such an act is considered to be under the “Good Samaritan Rule” where payment is offered, but it will not be a presumption that the one who offered to pay is civilly or criminally liable.

That said, an offer to be a Good Samaritan is not required. Simply put, HB 920 provides that “no person shall be compelled to shoulder medical/hospital and other expenses for injuries sustained”. Even simpler, no one can demand payment of any sort from those they see as responsible or culpable.

If an “areglo” or settlement is reached, it will be submitted in writing, signed by the parties involved, and sworn to before an investigating officer. What both parties must be aware of is that the settlement between themselves will not hamper the filing of a complaint by the investigating officer for the violation of other traffic rules and regulations as applicable to the road crash.

If no settlement is reached, it will have to be indicated by the investigating officer in the road crash report. The case will then be referred to the barangay that has jurisdiction for the issuance of a Certificate to File an Action. It is at this point that charges will be filed and pressed against an erring individual. 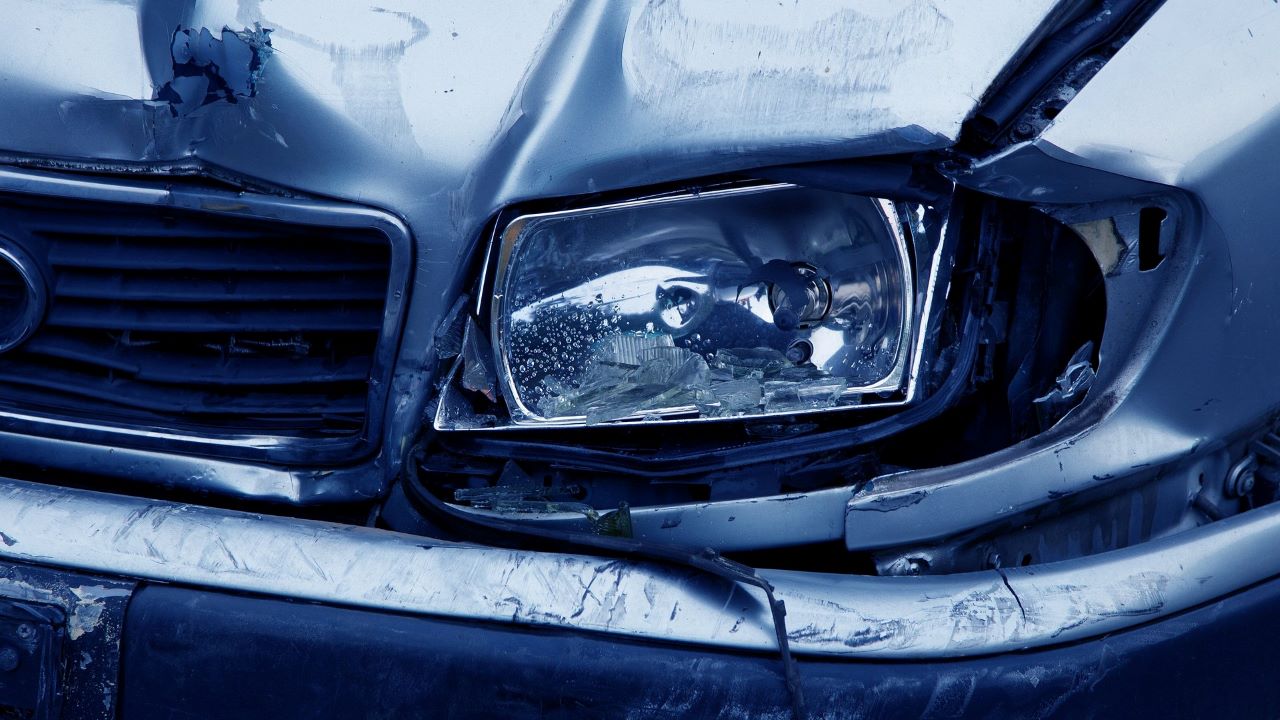 As part of the provisions of HB 920, inquest prosecutors exclusively handling road crash cases designated by the Department of Justice will take the case. The Supreme Court is also assigned to designate special courts from the existing Municipal Trial Courts in each judicial region to exclusively try and hear cases involving road crashes.

This will be very controversial, and a lot of Filipinos will definitely take an interest in this Bill. And as well we all should. We believe that fair is fair, and if one has done everything to the letter while the other breaks one or any law that results in injury or death, then why does anyone who is the right have to suffer?

Right now, we can confidently say that should the Fair Road Crash Investigation and Accountability Act be passed into law, then it is about time. Do you agree?