What would we do without Col. Bong Nebrija? In a very early video that he posted on his social media page, the MMDA Task Force Special Operations head gave a heads up to everyone that EDSA Northbound traffic may be much worse than usual today. That’s because the stretch fronting Trinoma-Landmark has been reduced to just one passable lane. Of all days, it had to be on a payday Friday, too. 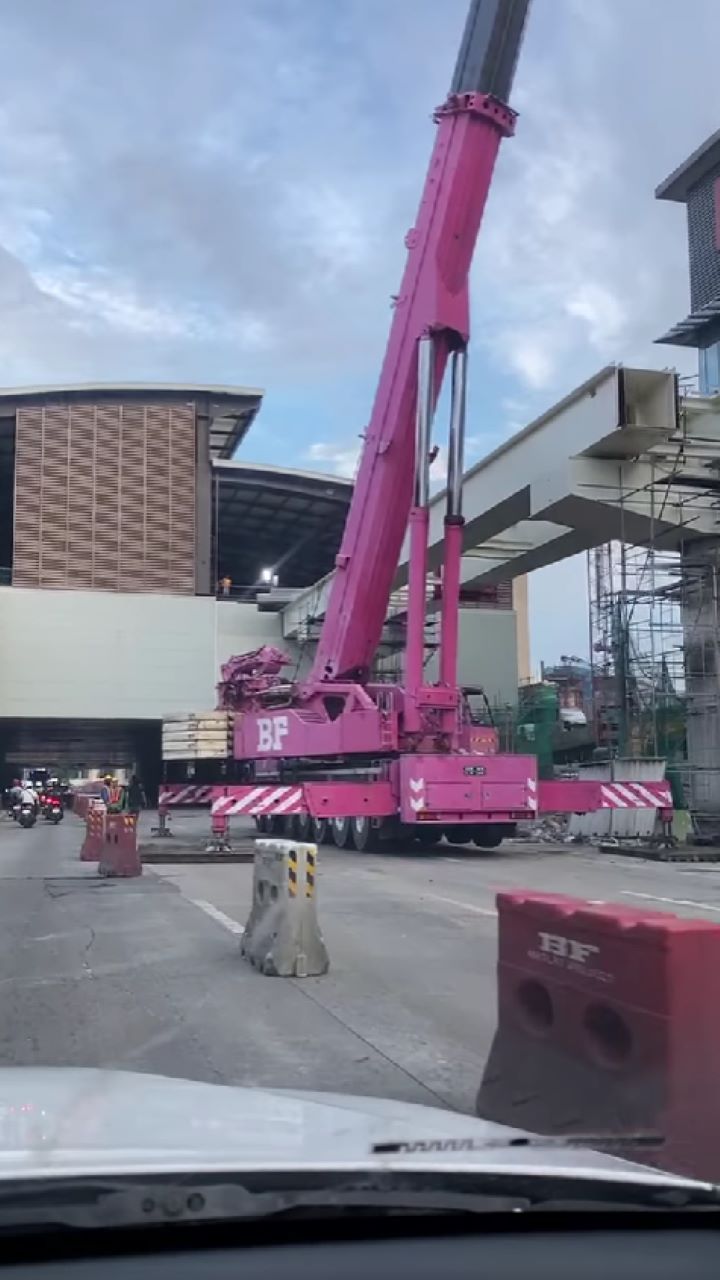 Construction of the Central Station is in full swing and the 3 lanes from the right have been closed to traffic. The buses that normally ply the leftmost lane have been made to counterflow along the Southbound side of EDSA, with the one remaining lane along the Northbound stretch made available for private vehicles, motorcycles, and smaller PUVs. 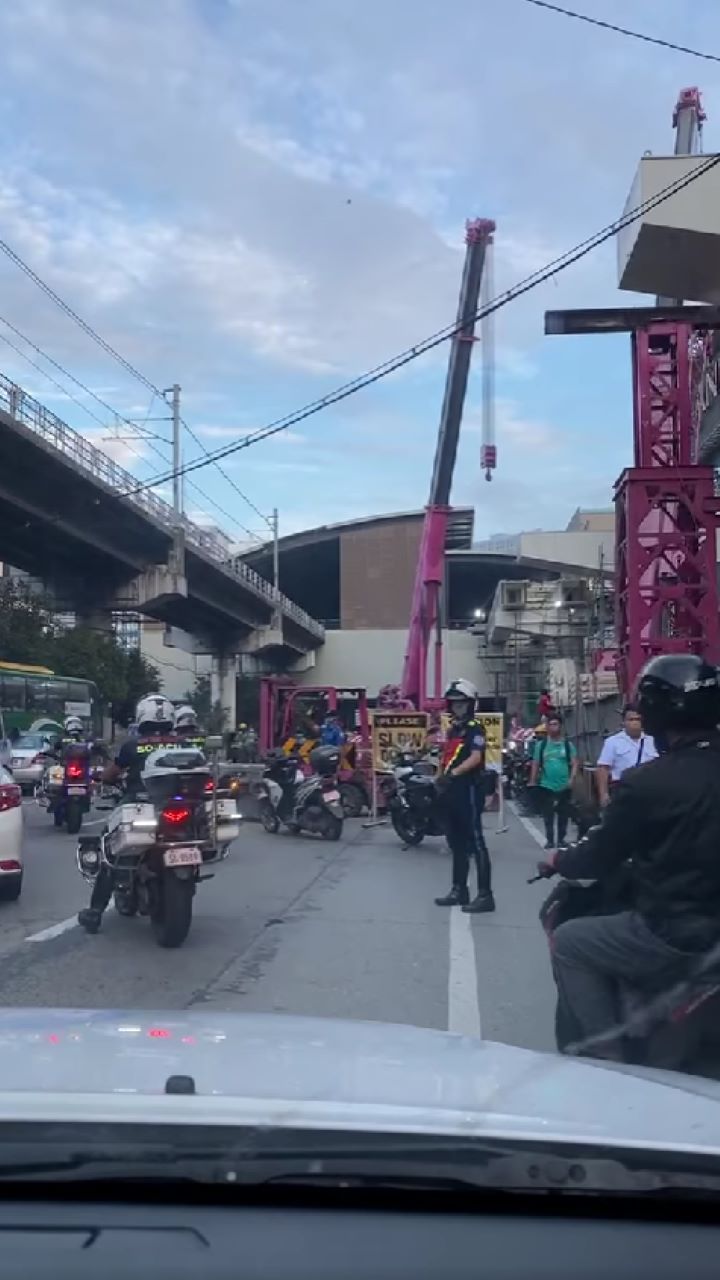 In his video that was posted around 6:19 AM today, we can see that traffic enforcers have already been deployed in the area and are actively pointing vehicles to move towards the left. At that point, a bottleneck was already evident and even at such an early hour, enforcers already have their work cut out for them today. 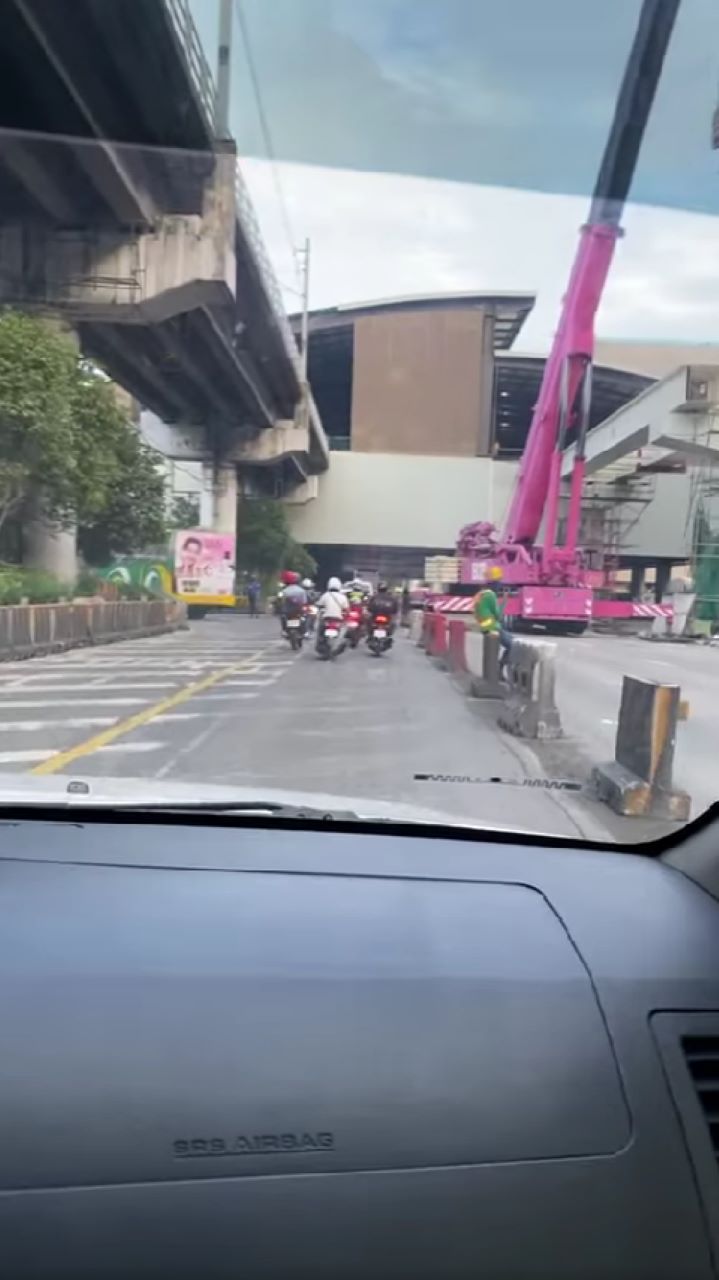 The MMDA has no updates on this situation on their social media pages, but Col. Nebrija did mention that as of his posting, there was no timeframe given as to when this portion of EDSA might be cleared for all lanes to be used by vehicles. The small consolation here is that most of the vehicles that jam up Metro Manila’s main thoroughfare are found in the EDSA Southbound lane during the morning hours.

That doesn’t mean to say that those taking EDSA northbound won’t be hassled, though, but thankfully we have good people in government who see fit to warn the motoring public of such… inconveniences.

Thank you again, Col. Nebrija! And to everyone, do have a safe and happy Friday ahead!