The EDSA Busway Carousel system has been vital in helping keep the commuting public on the move. It’s been a mainstay for those who need to get across the Metro without too much hassle.

In fact, just recently it was reported that the EDSA Busway Carousel will operate 24/7 for the whole month of December. More developments have been announced regarding the transport system, particularly the Ayala Makati station. 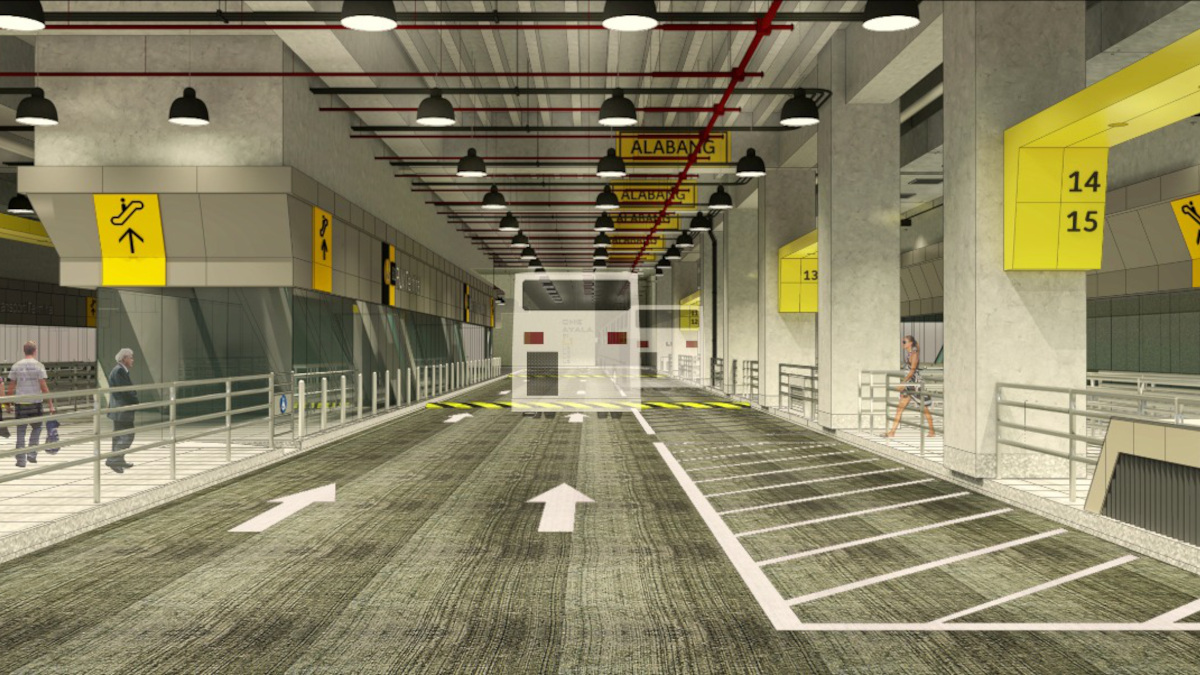 It’s been announced that the Ayala station of the busway carousel will be moved to the One Ayala Station starting November 19, 2022. One Ayala is a multi-purpose station that is located on the corner of EDSA and Ayala Ave and is directly connected to the MRT-3 station. It also features elevated and covered walkways for commuters.

Earlier this year Ayala Mall’s corporation relocated the Makati point-to-point bus stations to the One Ayala station. Once fully operational the station will also serve other forms of public transportation such as southbound buses and modern jeepneys.

We hope that this new integrated station helps the commuters especially with the holidays coming up!