Everyone’s lined up in traffic and you see a whole line of motorcycles running between two car lanes; they are doing what’s called lane splitting. Such an act might soon (and finally) be governed by a specific law and deem it illegal on all roads in the country. But what exactly is so bad about it, and how will the government control it?

It’s very safe to say that everyone has seen this on our roads. Some would even have their vehicles’ side mirrors tapped by passing motorcycles, and that’s not a good thing. The Anti Lane Splitting Law of 2019, as filed in House Bill No. 1419 (HB 1419), has again reached Philippine Congress and is getting a lot of attention. In a nutshell, it seeks to penalize motorcycles who ride in between two lanes already occupied by vehicles. 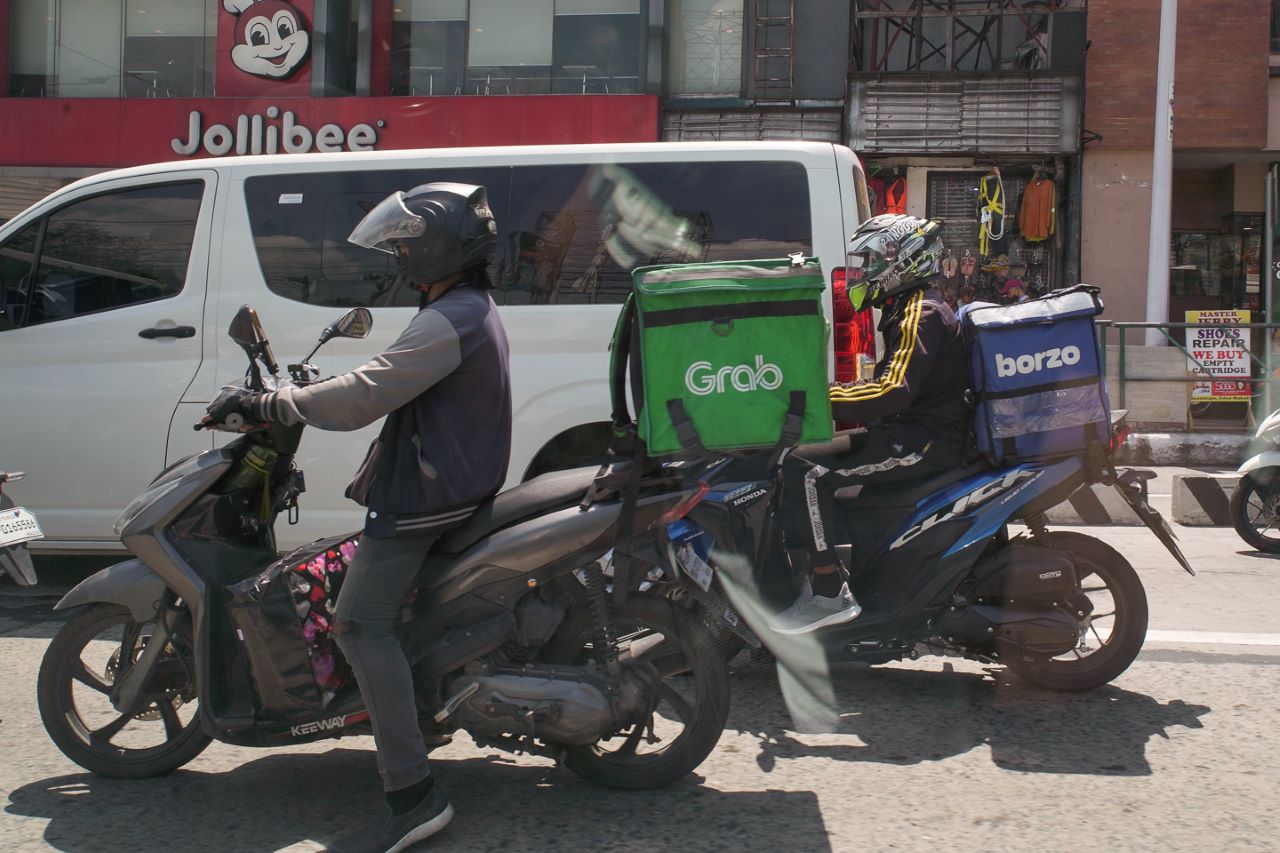 By definition, lane splitting means “any motorcycle, scooter, or two or three-wheeled motorized vehicle (which) shall share a lane already occupied by another vehicle”. Put even simpler, those you see riding along the solid lines or “tracing the dotted lines” or just squeezing their motorcycles in between your car and the one beside you are doing just that.

HB 1419, in recognizing motorcyclists do the aforementioned and also using sidewalks to get ahead of traffic, seeks to “protect the motorist through the imposition of allowable manner of driving on public roads and highways by motorcycle riders”. How? It will penalize those who are caught traversing between two vehicles (except to overtake) or are “stopping or passing through vehicles during traffic on a broken white line in highways”.

See also  LTO vows prison time for fixers and their patrons, and we hope they strongly enforce it

Motorcyclists found in violation of the  Anti Lane Splitting Law will be penalized as follows:

3rd Offense = a fine of PHP 5,000 and the revocation of the individual’s driver’s license

What most might not know is that the Land Transporation Office (LTO) has already mentioned provisions for “illegalizing” lane splitting as early as 2008. You can find that here in the LTO Administrative Order AHS-2008-15. So you see, what so many motorcyclists are practicing to this day has been illegal for 14 years now.

It will be very interesting to see how HB 1419 will move forward. Yes, many of us just can’t afford or be bothered to line up in traffic jams but it can’t be denied that a lot of accidents have and still do happen because of lane splitting. Discipline is the key here, and that applies to both motorcyclists, 4-wheeled-vehicle drivers, and those who will enforce the law as well.

Along with the Bill that is pushing for motorcycle riders to undergo training and be members of Rider’s Clubs, do you think this will finally be passed into law? Are you in favor of lane splitting, or is it something you do not agree with? Let us know your thoughts because there will be a lot of motorcyclists who will be up in arms with this one.

LTO deputizes 16 CCLEX Patrolmen, allowing them to enforce and apprehend