Home - Feature - MT, AT, DCT, CVT, AMT: 5 most common transmission types and how they work
Feature

Knowing what transmission the car has is one of the most important factors when considering which car to buy. From Manuals, Automatics, CVTs, and DCTs, the list goes on. A car’s transmission or gearbox is what transfers power from the engine to your car’s wheels through a system of gears and gear trains. 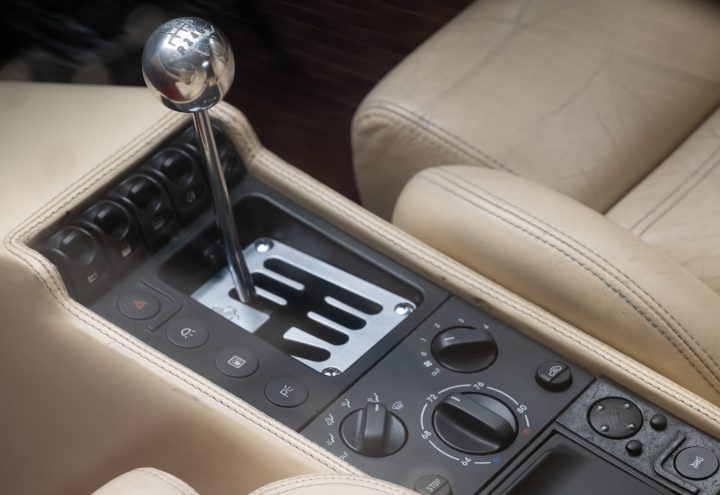 There are many types of car transmissions. It’s important to know that each type works differently and each has its own pros and cons.

So to help you decide which might suit you and your preference best, let’s go over 5 of the most common transmissions you’ll find when shopping for a car. 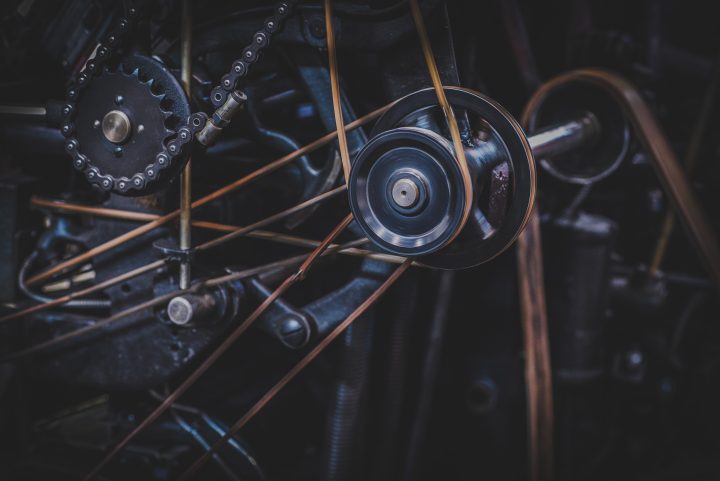 The manual transmission, otherwise known as the “stick shift”, is one of the most basic transmissions out there. Well, except for the driver that is, since, with a manual, the driver will need to shift gears constantly using the car’s clutch pedal and the gear stick. 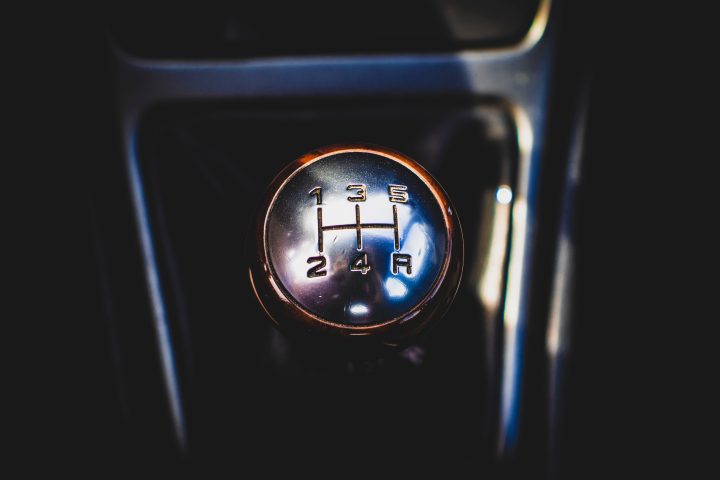 The automatic transmission is the most common type that you can find today and it is much simpler to operate than a manual. 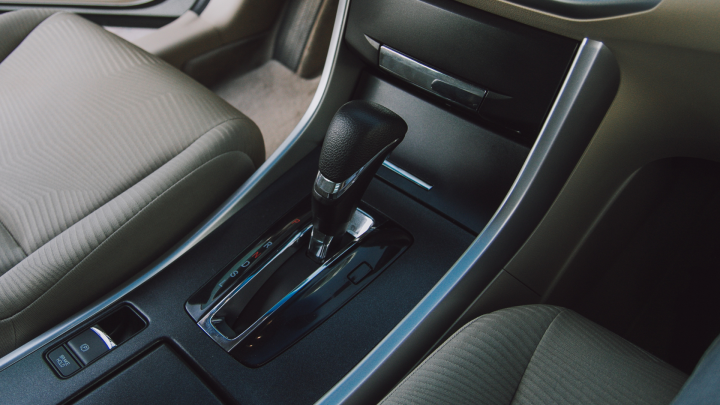 See also  Pioneering and keeping up with the times: Mitsubishi Outlander PHEV - Feature

Besides manual or automatic transmissions, another type that’s caught on in recent years is the DCT or dual-clutch transmission. Nowadays, you’ll also see what they call a CVT or a continuously variable transmission. You’ll commonly see these, but are not limited to, on most small vehicles. See also  Guide to UVVRP: Number coding in the Philippines

An AMT or automated manual transmission is similar to a traditional manual vehicle with a clutch but with the exception of having no clutch pedal. Instead, the clutch’s action and shifting itself are done by using a system of electronics and hydraulics with sensors and actuators.

This allows drivers to either have fully automatic gear shifts or manual shifts through paddle shifts or a gear shift with a – or + sign to shift gears up or down. 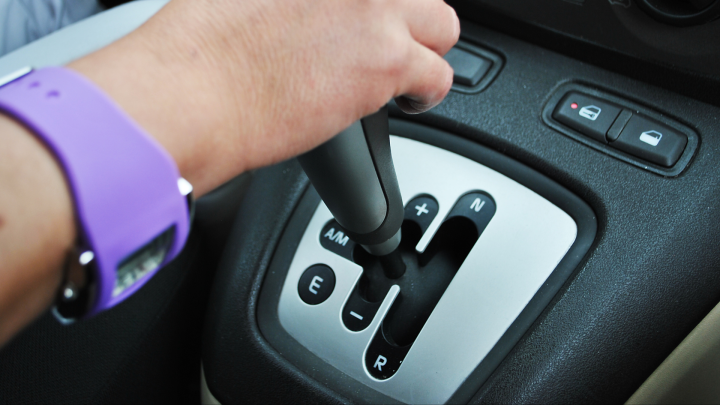 And there we have it, the 5 most common transmissions available in the Philippine automotive market today. Tell us what your transmission of choice is and why in the comments section. It’ll be very interesting to see who are new- and old-school among our readers.

Lane Splitting motorcyclists can get driver's licenses revoked, fined up to PHP 5K