According to the Department of Transportation (DOTr), it has completed the rehabilitation project of the MRT-3. 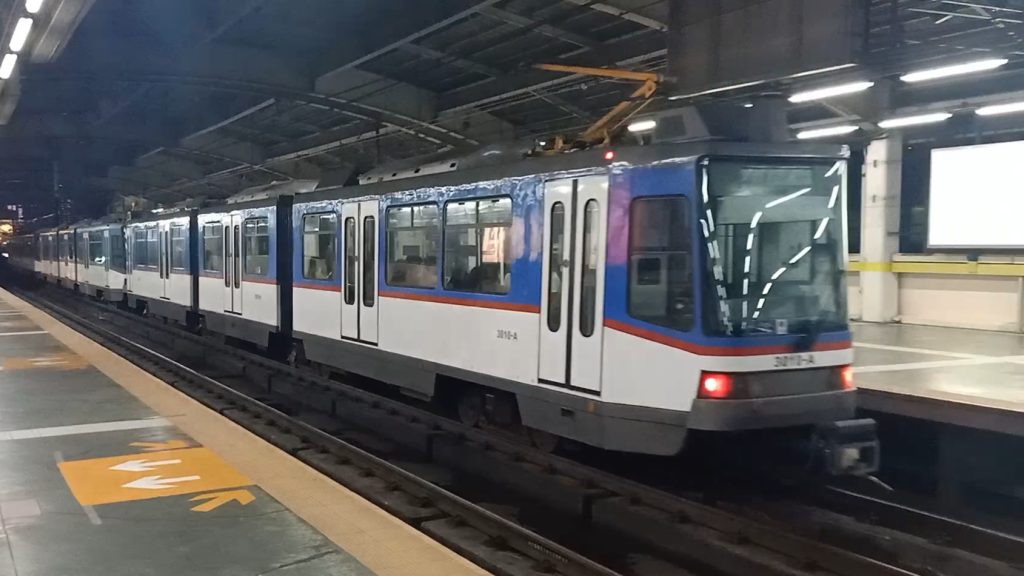 Transportation Secretary Arthur Tugade said (during President Duterte’s “Talk to the people” special program which aired on Monday night), that the rehabilitation project which was done in partnership with the Sumitomo Corp.-Mitsubishi Heavy Industries (MHI), was completed two months ahead of schedule.

Tugade further added that the MRT-3 also has increased performance and capabilities in the form of, 22 operational trains (up from a low of 6), and its operating speed is up to 60kph from 25kph. All of this, enables the train interval time to be shortened from 9 minutes to 3.5 minutes per station. Most importantly though, ridership capacity is expected to be at increased from 200,000 to 600,000 passengers daily.

The completion of the MRT-3 rehabilitation project is timely, given that Metro Manila is under an alert level 1 classification. This also comes at a time when public transportation is now at 100% capacity while private corporations are contemplating a return to on-site work.