The DPWH has consistently been carrying out road reblocking in different areas of the Metro. This weekend will be no different and the MMDA saw fit to announce the said areas to the public to allow better travel plans and route choices. From tonight until the early hours of August 1, the following stretches of road will have lane closures to make way for repairs. 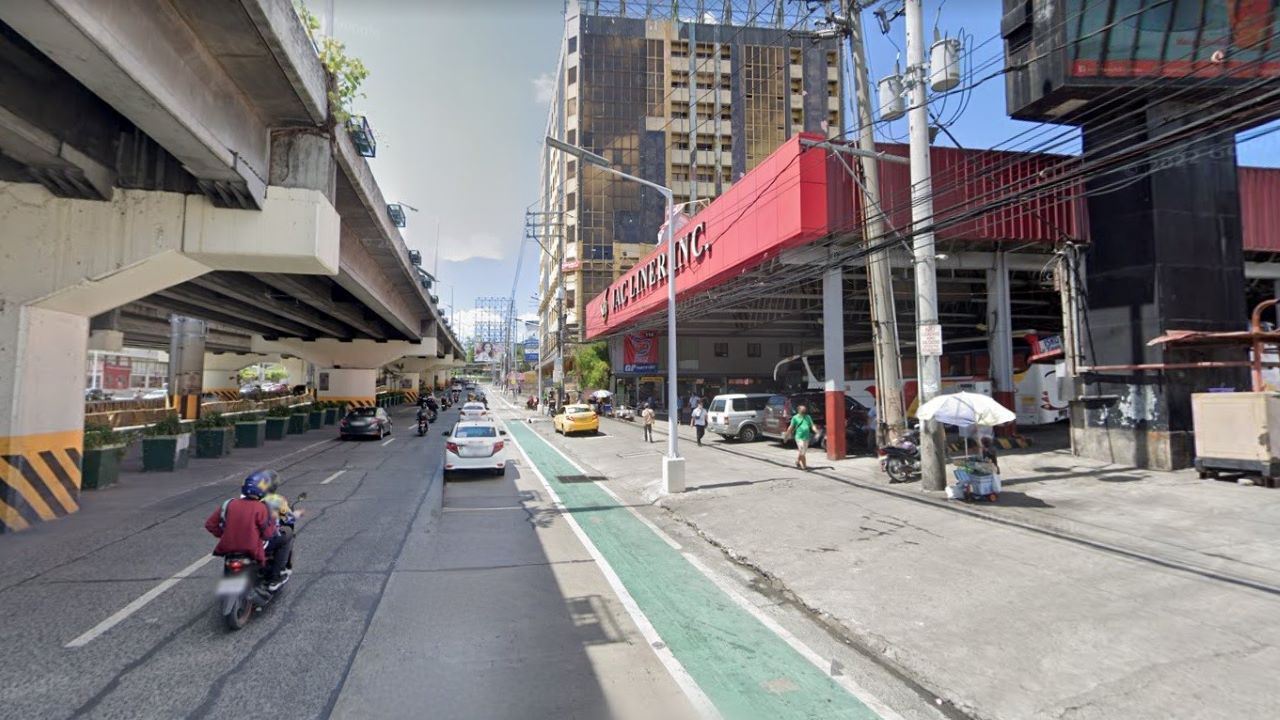 The DPWH Road reblocking along the listed roads will start today, July 29 at 11:00 PM and will end on August 1 at 5:00 AM. At which time, they will be passable to motor vehicles again. Barriers and traffic cones will be put up to warn motorists of the lane closures ahead, so do drive carefully when approaching the repair areas for safety.

Have a good weekend ahead, our dear readers!