One factor affecting a buyer’s decision to purchase an Electric Vehicle (EV) is its price. Most if not all EV models in the PH are imported and are subject to Import Duties. In an astonishing (and welcome) development, President Ferdinand “Bong Bong” Marcos, Jr. signed Executive Order 12. Without getting to the nitty gritty, the signing of EO 12 has just cut the Import Duties of EVs to ZERO. Everything from ForEx rates, manufacturing and shipping costs, and parts supplies (among others) affect the final pricing of Electric Vehicles once they land in any country they are imported into, and the PH is no different. With the signing of Executive Order 12, Import Duties have been halted for the next five years. Most automobiles have a 30% tariff but that’s now been taken out of the equation. Five years being mentioned, we’ll get to that shortly. The push for more sustainable means of transportation has remained steadfast throughout the past year, and EO 12 further strengthens it. Now that manufacturers who may want to import electric vehicles into the PH can price their products more competitively – for the next 5 years, at least – we may see an influx of these clean and green vehicles sooner than later.

April last year saw the passing of Republic Act 11697 into law, otherwise known as the Electric Vehicle Industry Development Act. Nine months hence, we’ve yet to see more tangible follow-through in its “application” because let’s face it, EV sales in the country are not enough to sustain their possible production as well as the development of charging infrastructures in the country. EO 12 can change this, not just for 4-wheeled EVs, but even for certain motorcycles and commercial vehicles that run on batteries. 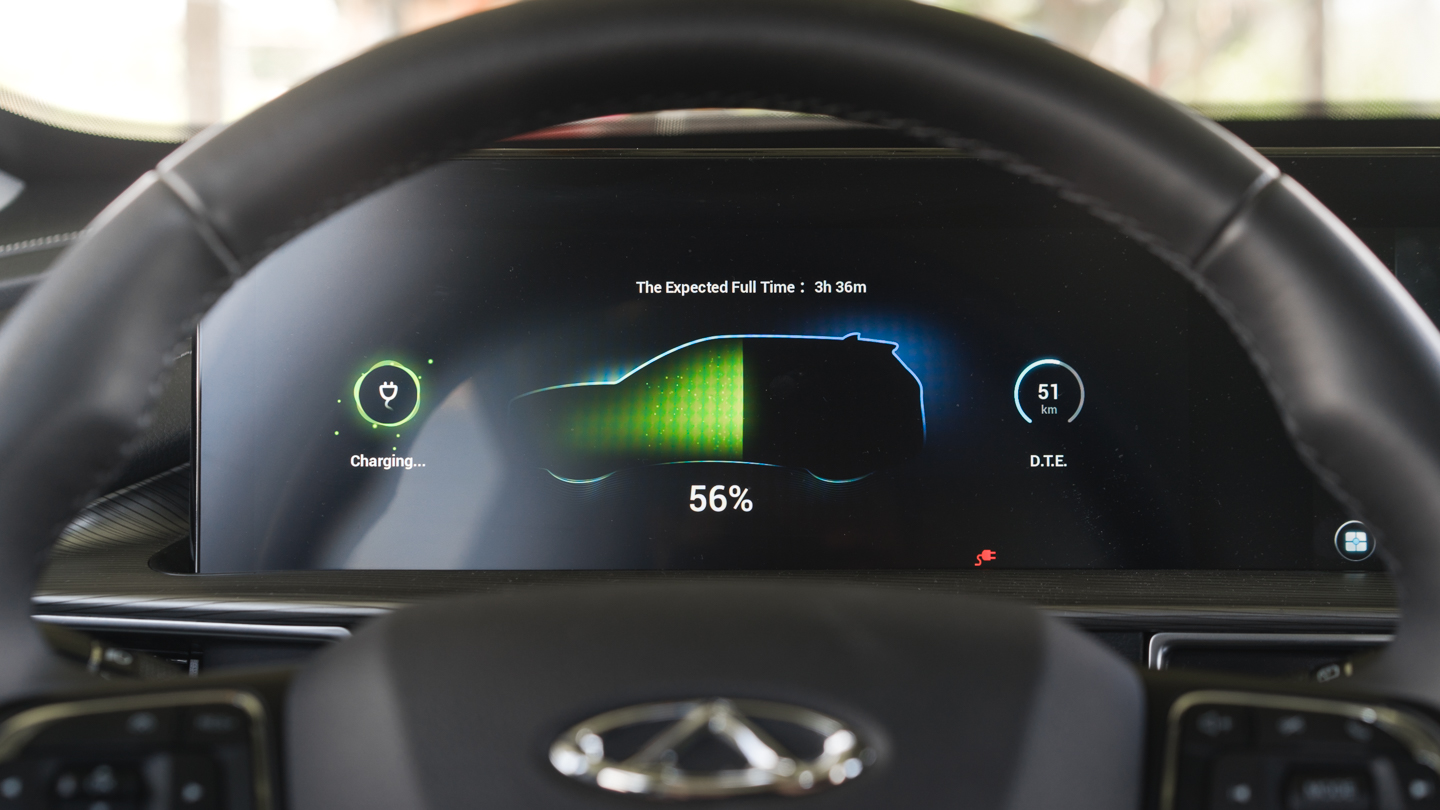 But let’s get back to that 5-year caveat. Specifically for 4-wheelers, once this period elapses, the Import Duties will return to their 30% rate with the tariff on motorcycles and other vehicles returning to their “normal” rates as well. That said, the next few years will be very important for the country, and the automotive industry as a whole.

Will this be enough time for manufacturers and the government to mobilize and better promote clean and green mobility? Will electric vehicles finally be more affordable for more of the masses and will their purchase of such vehicles have enough support for as long as their intended usage? Yes, time will tell, indeed. For now, we have to keep a close watch on this development.

God knows that Mother Nature can use all the help she can get.

Grab PH commits to investment that can lead to 500K jobs