In a press conference today, Google announced that it will be integrating number coding customization in Google Maps. 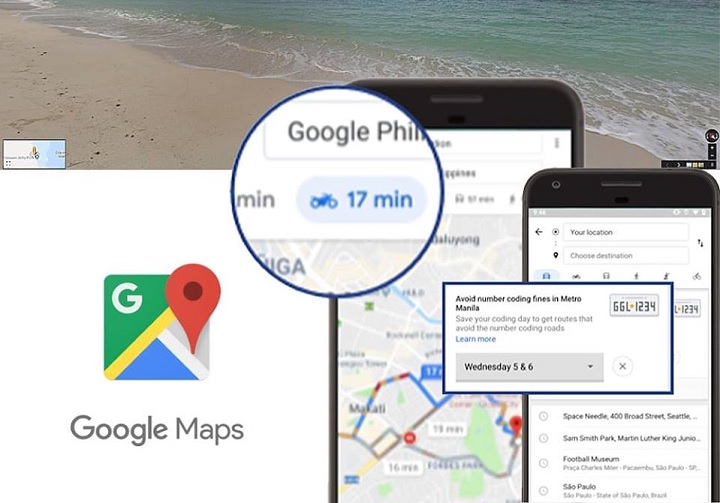 To use the feature in Google Maps, users can input their assigned coding day and will then get a route that will take them to their destination while avoiding the restricted roads. The feature will also let users know if there are no alternative, non-restricted routes for them to take. Google also said that they are working closely with the Metro Manila Development Authority (MMDA) to ensure that the number coding rules are accurate and up to date. 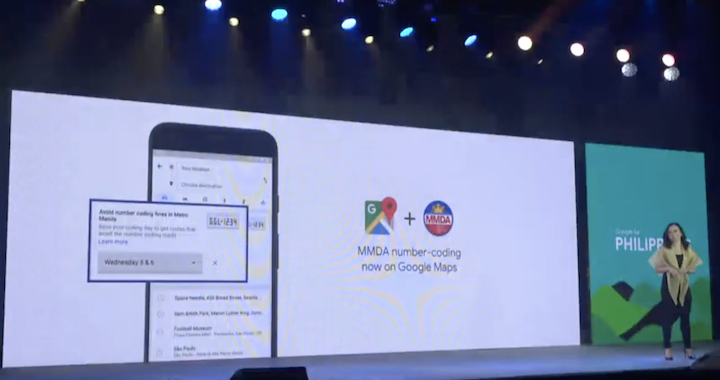 The motorcycle mode in Google Maps is now available on both Android and iOS. The number coding customization feature will be launched in the coming weeks.