The automotive scene in the Philippines has been abuzz with PIMS 2022 underway. Hyundai has joined the fray and held two major events at the show: the pure electric IONIQ 5 has been previewed, and the Creta Test Drive Promo has officially been launched by the Korean brand as well. 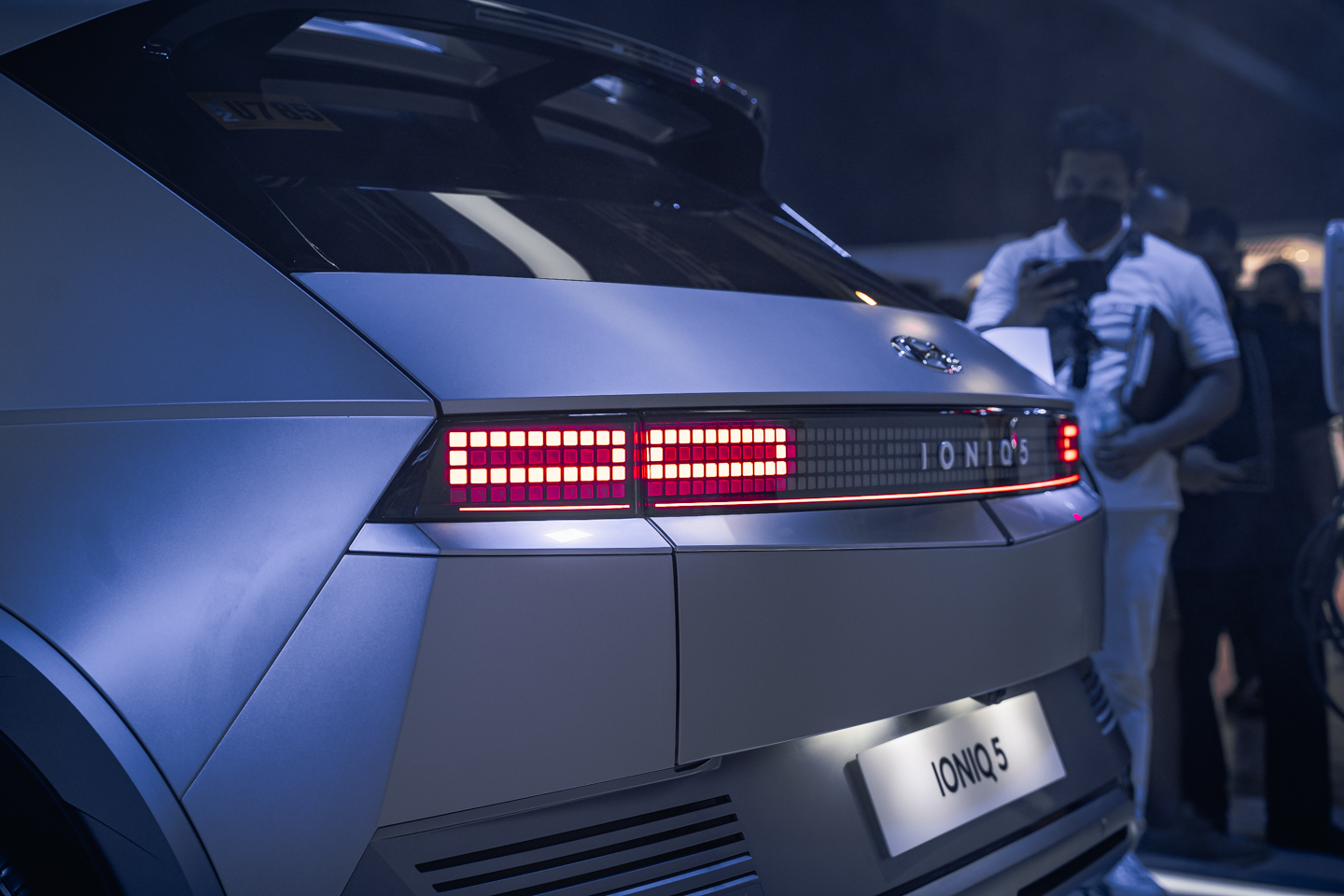 Recognized as the 2022 World Car of the Year, the IONIQ 5 is a purely electric vehicle that Hyundai Motor Philippines is set to bring into the country. Categorized – or described – as a crossover utility vehicle, it features both 2WD and 4WD configurations as well as two different electric motor choices. Both are powered by Lithium ION batteries that come in 58 Kw or 72.6 Kw capacities. 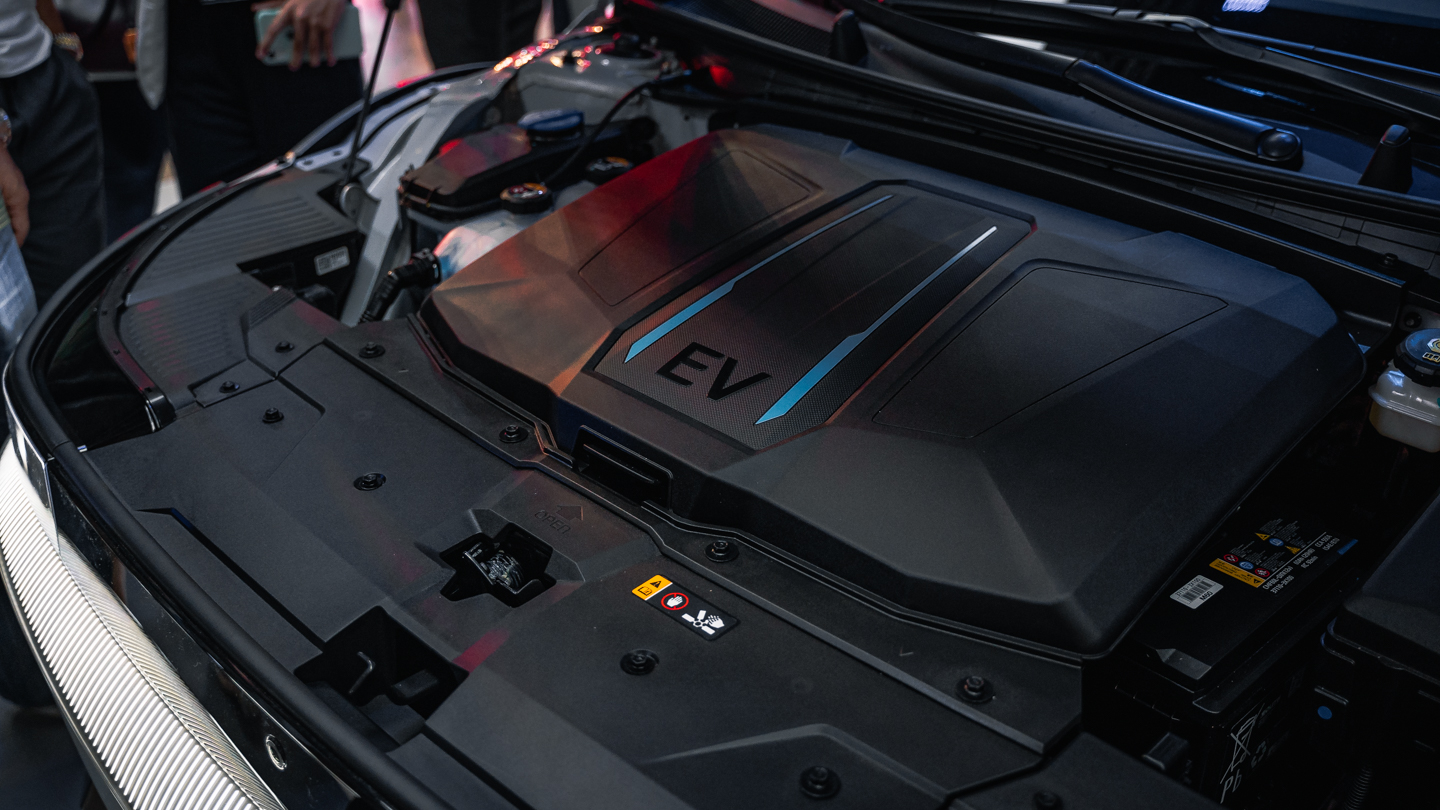 For the smaller capacity battery, charging from 10 % to 80 % takes only 18 minutes and gets you 88 kilometers of range on just a 5-minute charge. With the larger cells, 10-80% likewise takes 18 minutes, but a 5-minute plug-in will give you more range: 111 kilometers. 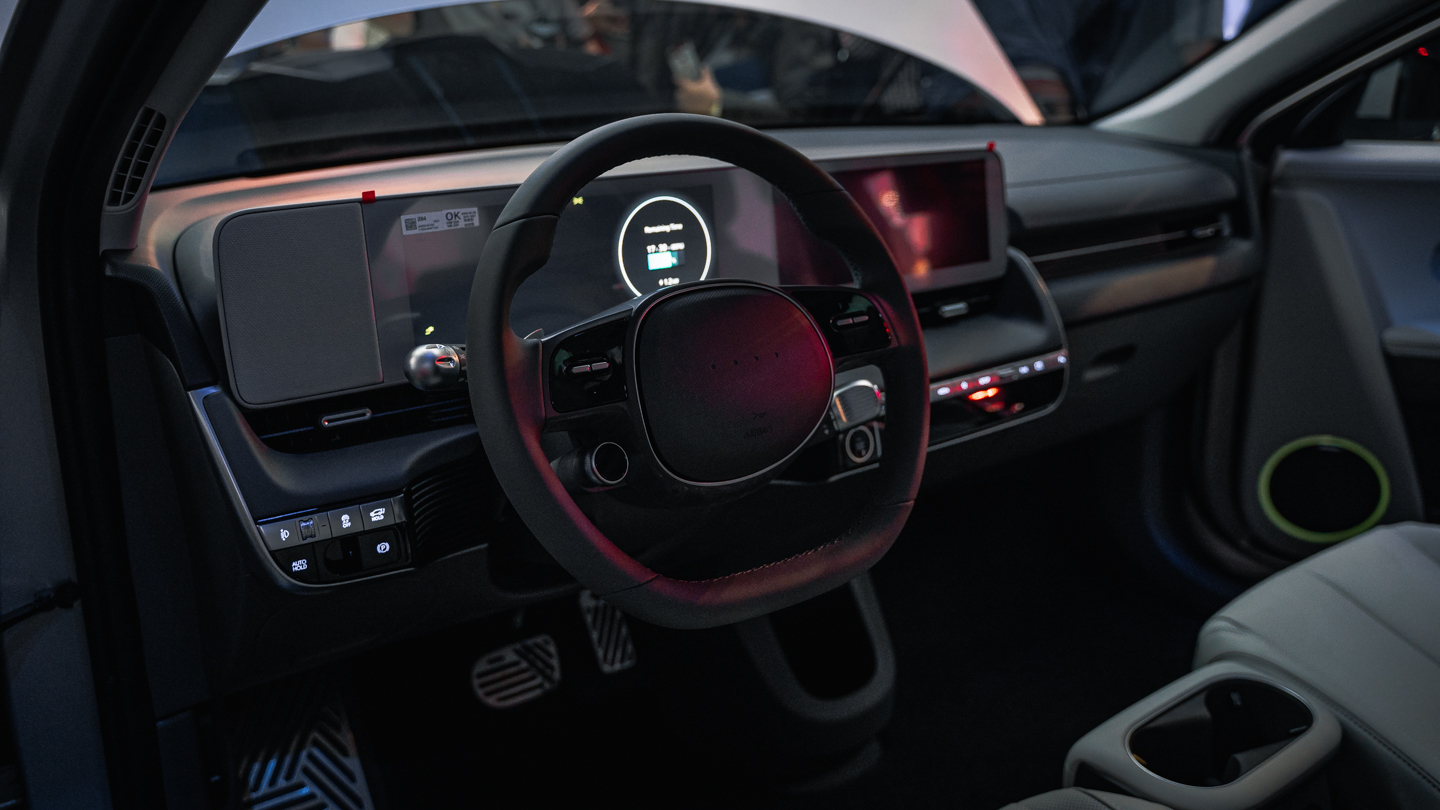 No official word has been given but we hope Hyundai brings all of these into the Philippines. They estimate a local release of the IONIQ 5 in January 2023. 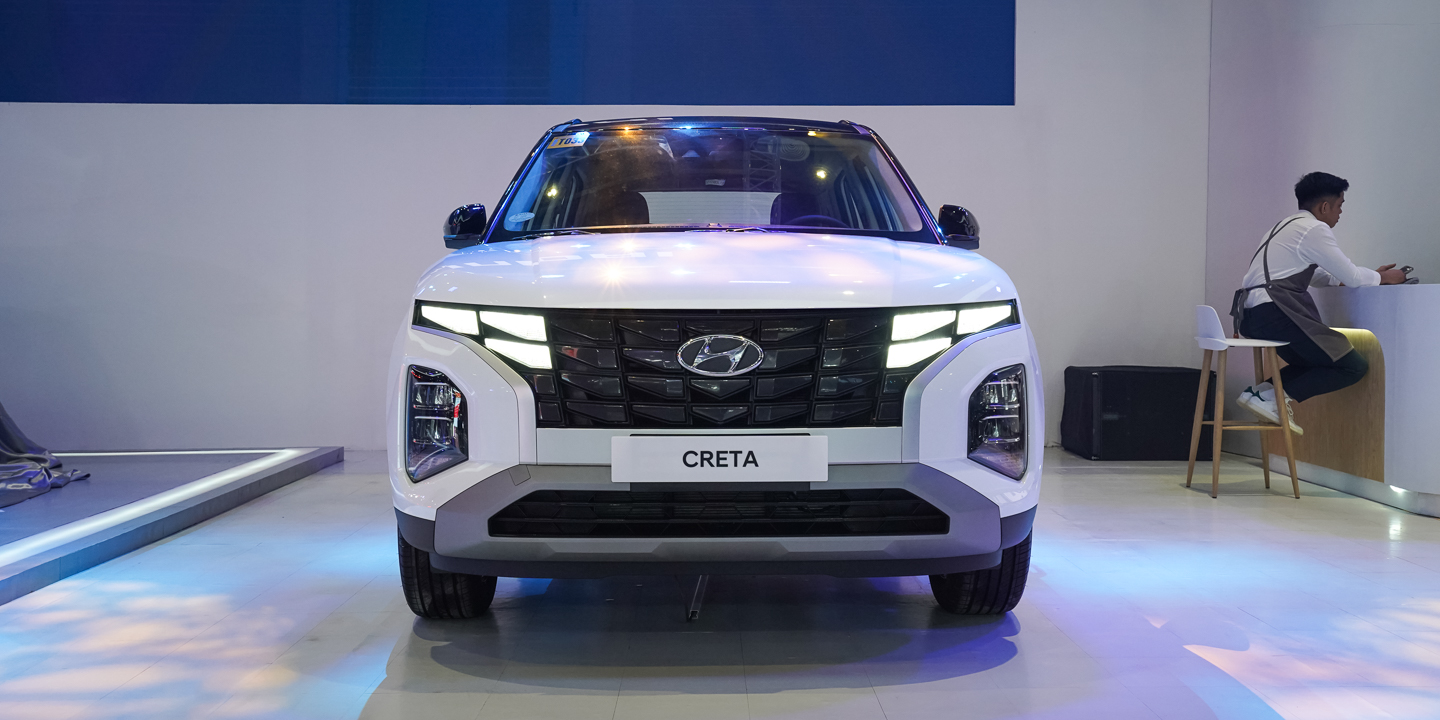 The Creta is Hyundai’s smallest crossover offering in the Philippines, and it gets a taste of the spotlight in PIMS as well. It features a trendy 2-tone exterior complemented by its Parametric Jewel Radiator Grille, a class-leading 1,630mm height,wheelbaseel base of 2,610mm. Powering the Creta is a Smartstream 1.5-liter engine mated to an Intelligent Variable Transmission (IVT) system. It boasts a tough, responsive, and fuel-efficient performance with a maximum power of 115 PS and 143.8 Nm of torque. 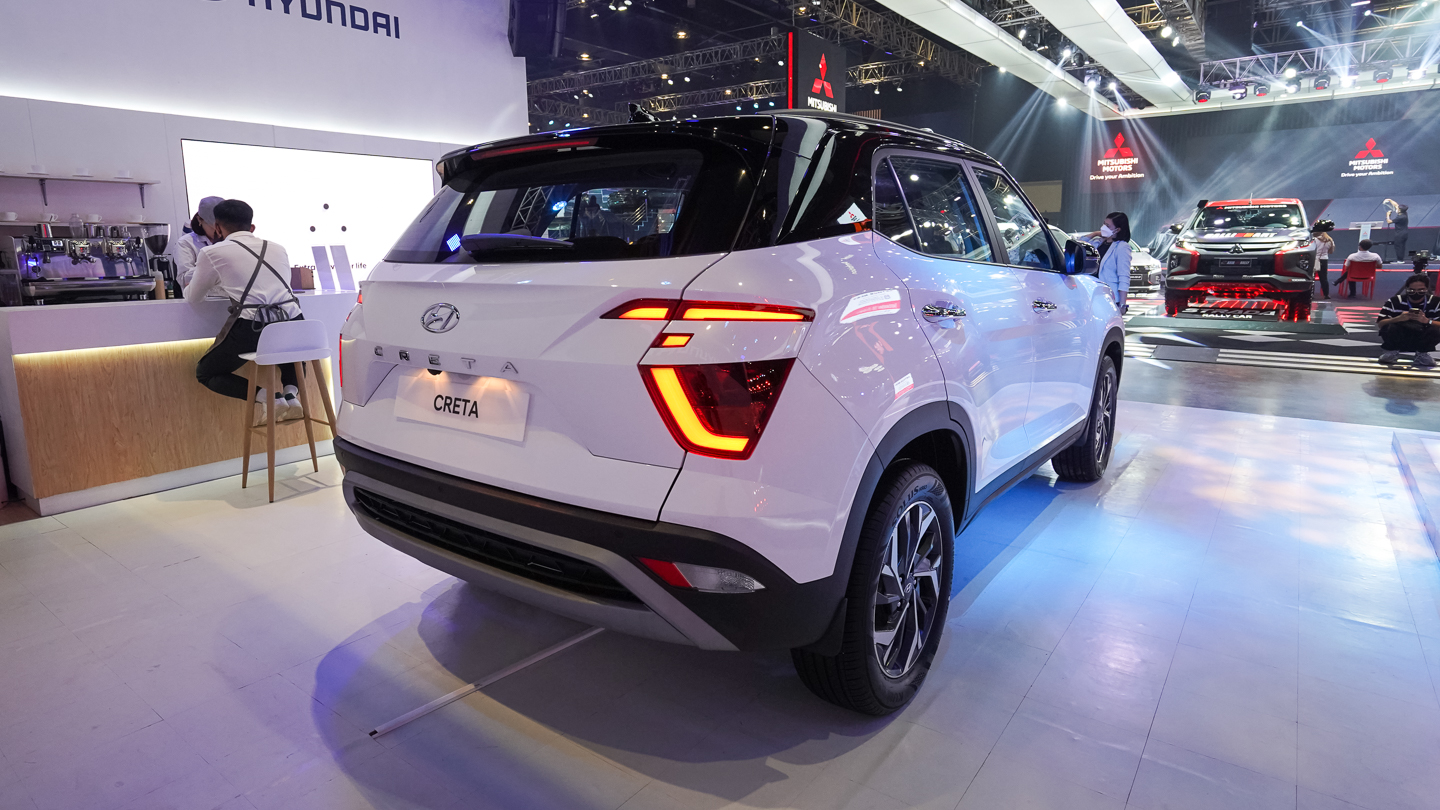 Driven by Hyundai Motor Company (HMC) and extended to its global markets, the FIFA Test Drive Promo was bourne out of its Goal of the Century (GOTC) pledge which takes inspiration from how the sport of football becomes a catalyst that ignites team spirit and togetherness among its players and fans.  The full mechanics, terms, and conditions of the Test Drive Promo can be found here. By test driving the New Creta, Filipinos not only get to contribute to global sustainability but also have the opportunity to fly to Qatar in the latter part of the year to watch a match at the FIFA World Cup. 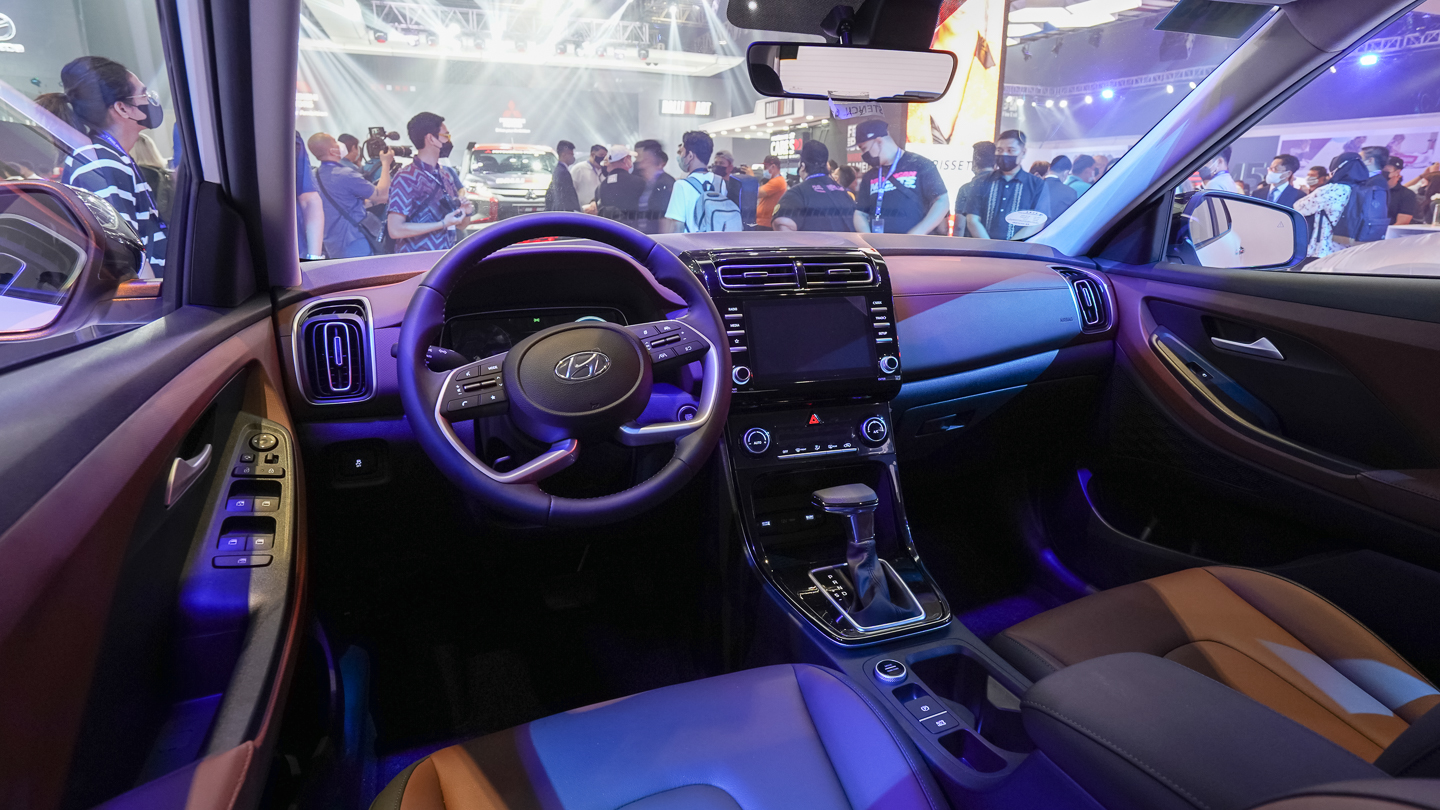 As an added treat, customers can avail of the Hyundai Creta’s P98,000 all-in low down payment with an exclusive P10,000 discount for those who will reserve at the venue. They can also go on a test drive from today until September 18, Sunday.