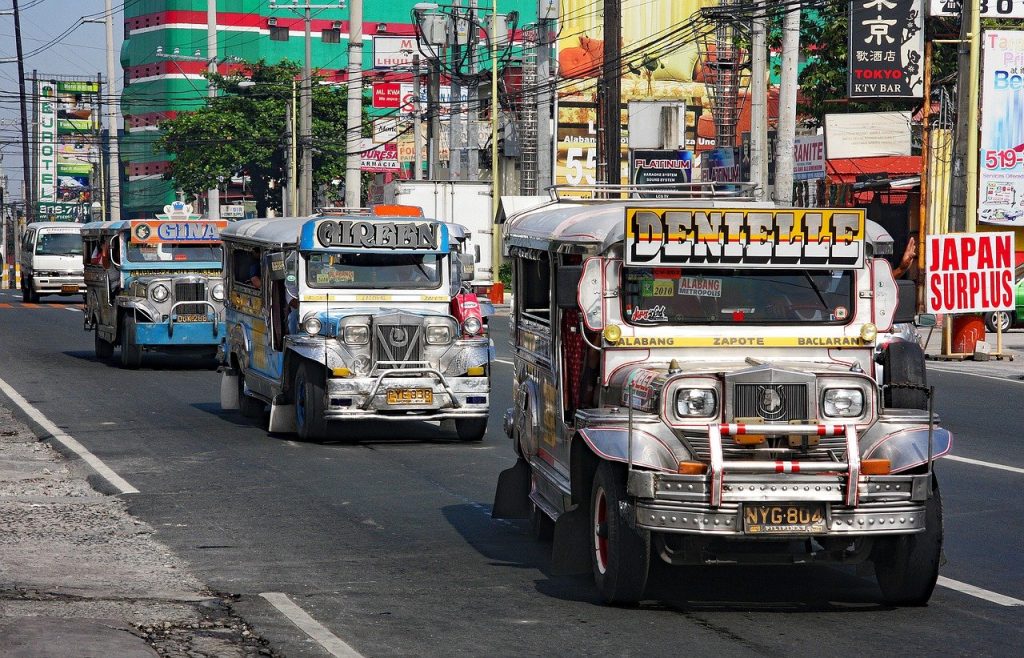 Yesterday, the Land Transportation Franchising and Regulatory Board (LTFRB) granted the previous petition for a PHP 2.00 fare increase. Following the continuous increase in petroleum product prices, transportation groups had no other recourse but to ask for help from the government.

There were a total of four transport groups who pushed for this fare hike: 1-UTAK, Pasang-Masda, ACTO, and ALTODAP. On June 9, minimum fares increased from PHP 9 to PHP 10 in Metro Manila, Central Luzon, CALABARZON, and MIMAROPA. This newest fare hike adds PHP 1 on the jeepney fare in the four aforementioned areas and PHP 2 in fares in all other regions.

As with the June 9 jeepney fare hike, drivers must display a notice of the fare increase inside their vehicles. They have likewise been reminded that they must grant a discount of no less than 20% to senior citizens, PWDs, and students. There is also no increase in the succeeding kilometers traveled after the 4-kilometer distance covered by the minimum fare.

With a new government and cabinet coming in to lead the country, we can only hope that they can work with everyone to address concerns such as this jeepney fare hike, the lack of public transport options, and the daily plight of commuters among many others. We’ll be waiting, and we’ll be watching. But for now, those involved can breathe a little sigh of relief following this granted petition.