Only 7 months since it was first unveiled, the Lexus RZ again finds itself in the limelight, and oh what a spot to be in, indeed! The Japanese brand has again partnered with Marvel and this time, their first pure-battery EV will be the vehicle of choice for the Dora Milaje in Black Panther: Wakanda Forever. 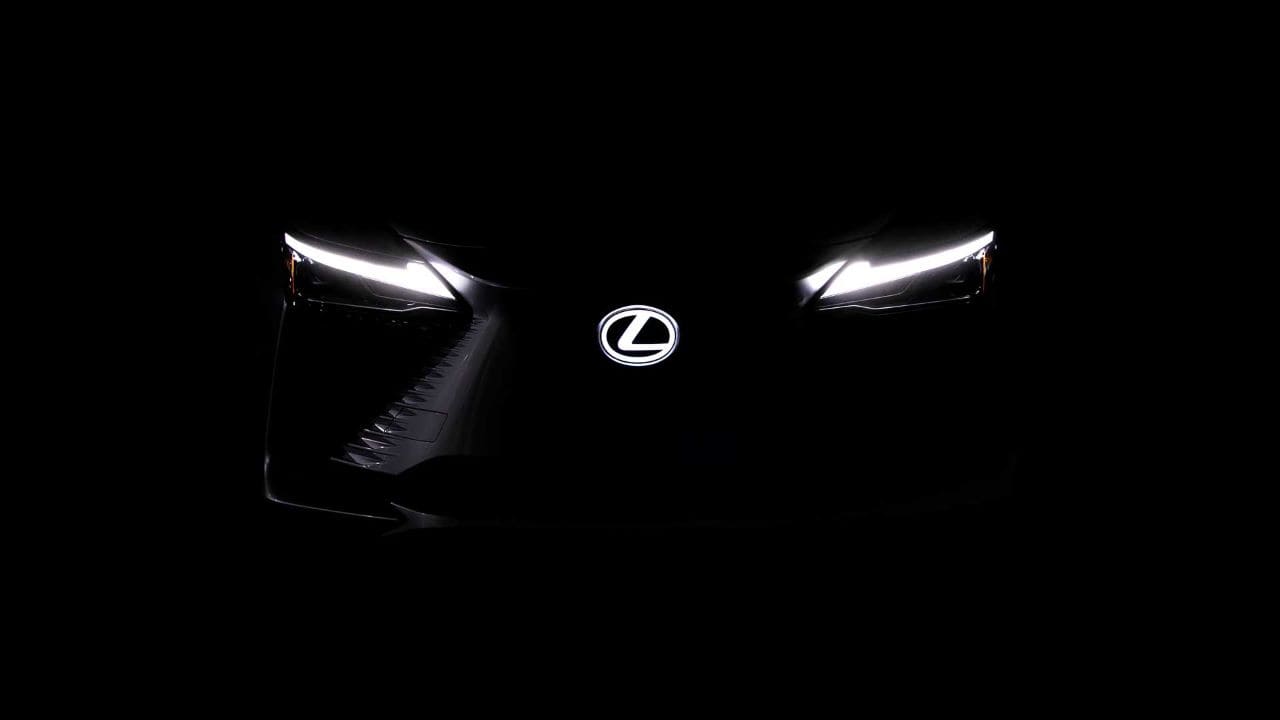 In the first Black Panther movie, the Lexus LC 500 was featured alongside T’Challa, Shuri, and Okoye. This time, the Wakandans are going the electrified crossover route with the Lexus RZ, specifically the 450e. Leading up to its opening in cinemas, we got a glimpse of it in action via a TV spot/commercial posted on the Lexus YouTube page. (Oh, the LS500 also got a similar TV Spot.)

In it, General Okoye of the Dora Milaje – the Wakandan king’s guard – is set to give a speech and is seen boarding the RZ. And so the journey begins. 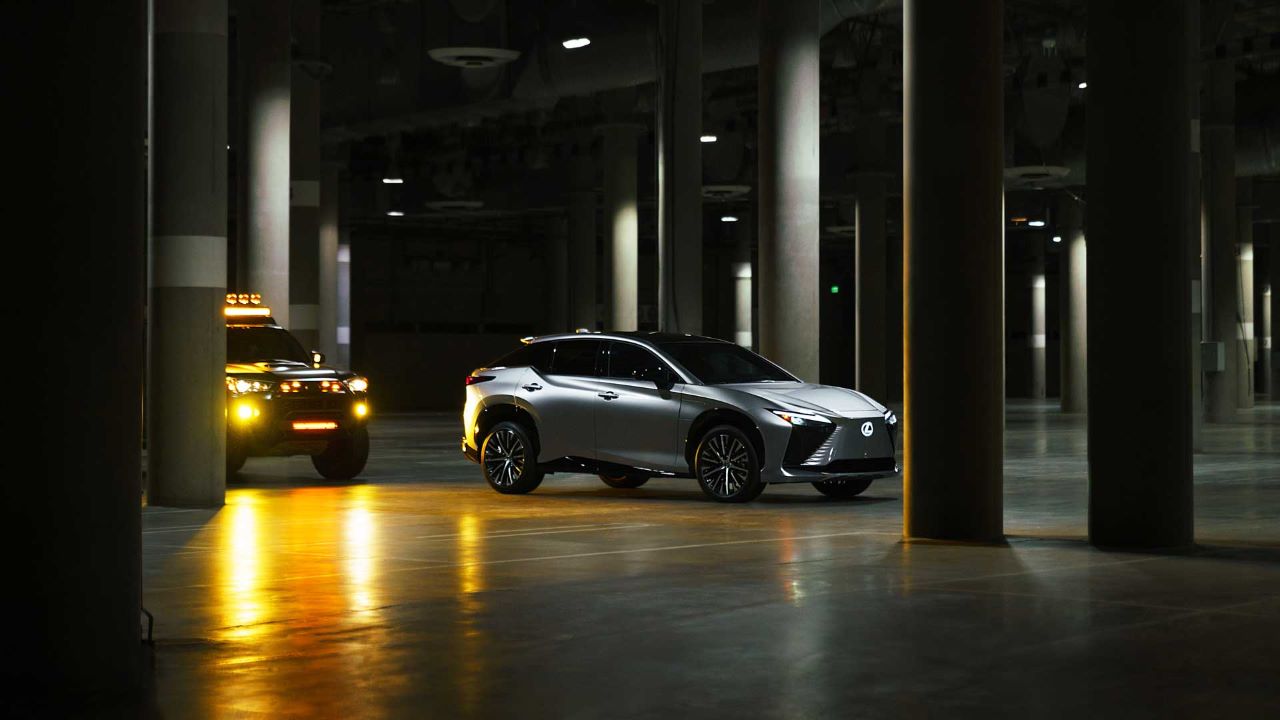 In what should’ve been a stately drive, a group of baddies onboard another Toyota vehicle gives chase. It was a pretty nifty chance to show off the RZ’s rear camera which was toggled with the flip of a switch to get a clear look at their pursuers. The Dora are forced to make a “slight detour” and we see more of the Lexus RZ in action. 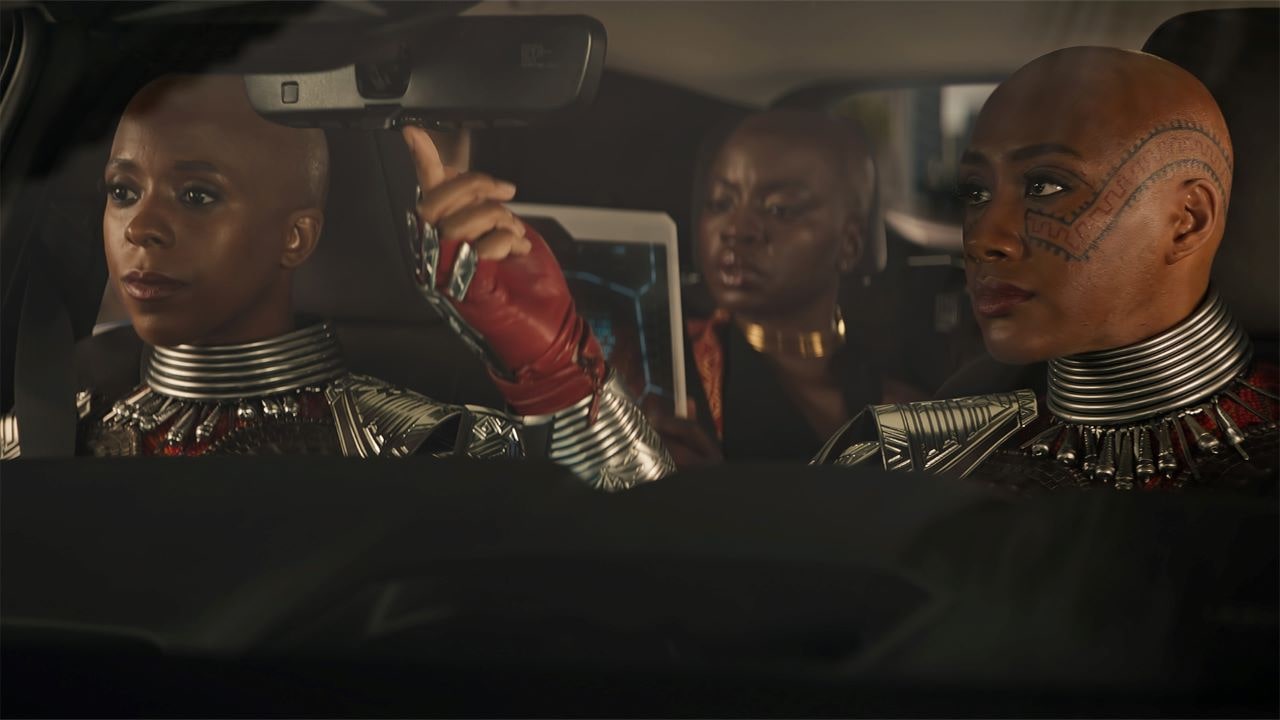 Of all places, they had to pick what looks like a parking lot. But it only served to give people a glimpse of the RZ’s speed and agility. Maneuvering past around pillars was pretty easy work for the EV and managing to stay ahead of the black Toyota was just as easy. We don’t want to spoil the entire video for you, but with a couple of spears (and a big-enough window for Okoye to fit through), the bad guys were met with a pretty explosive end. 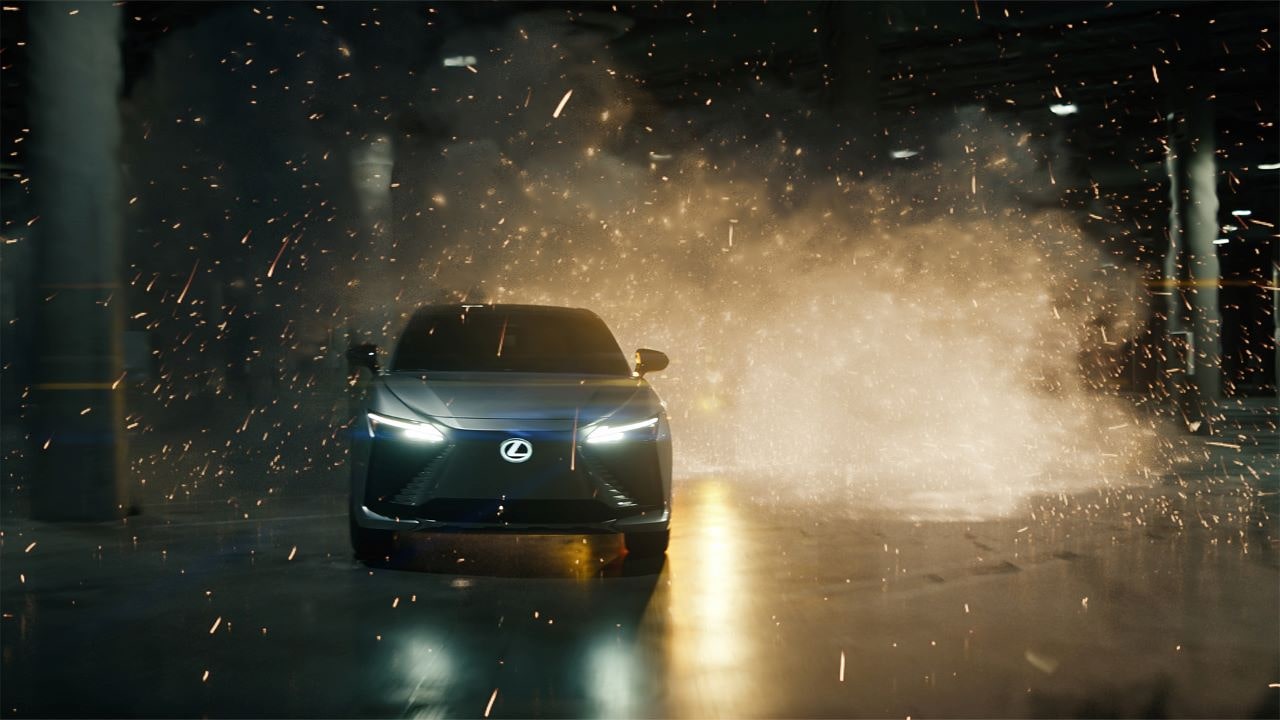 Marvel‘s Black Panther: Wakanda Forever is set to open in theaters on November 11. If seeing Wakanda, its “new king”, Namor, and the Lexus RZ aren’t exciting enough, then we don’t know what is.

As is customary, indulge us and do allow us to say this as we end this news bit: WAKANDA FOREVER!

Is the LTO Drive-Thru the answer for fast and convenient motor vehicle registration renewal?