Ever since PH Congress sessions have resumed, a lot of Bills that apply to the transportation sector have been seen. Here’s yet another one, and it is named the LTO Point System Mechanism. What does this House Bill No. 1499 (HB 1499) aim to do? It wants to introduce a points system based on accumulated demerits for violating traffic laws. If you get enough demerits, you lose your license.

First of all, HB 1499 does not aim to pass a new law but to amend the existing Land Transportation and Traffic Code. To ensure road safety, Hon. Florida P. Robes is proposing an implementation of a point or demerit system for Driver’s License holders. Every driver will start with a clean slate of 20 points. Each violation will have a corresponding point equivalent, and every violation point will be deducted from the starting 20. 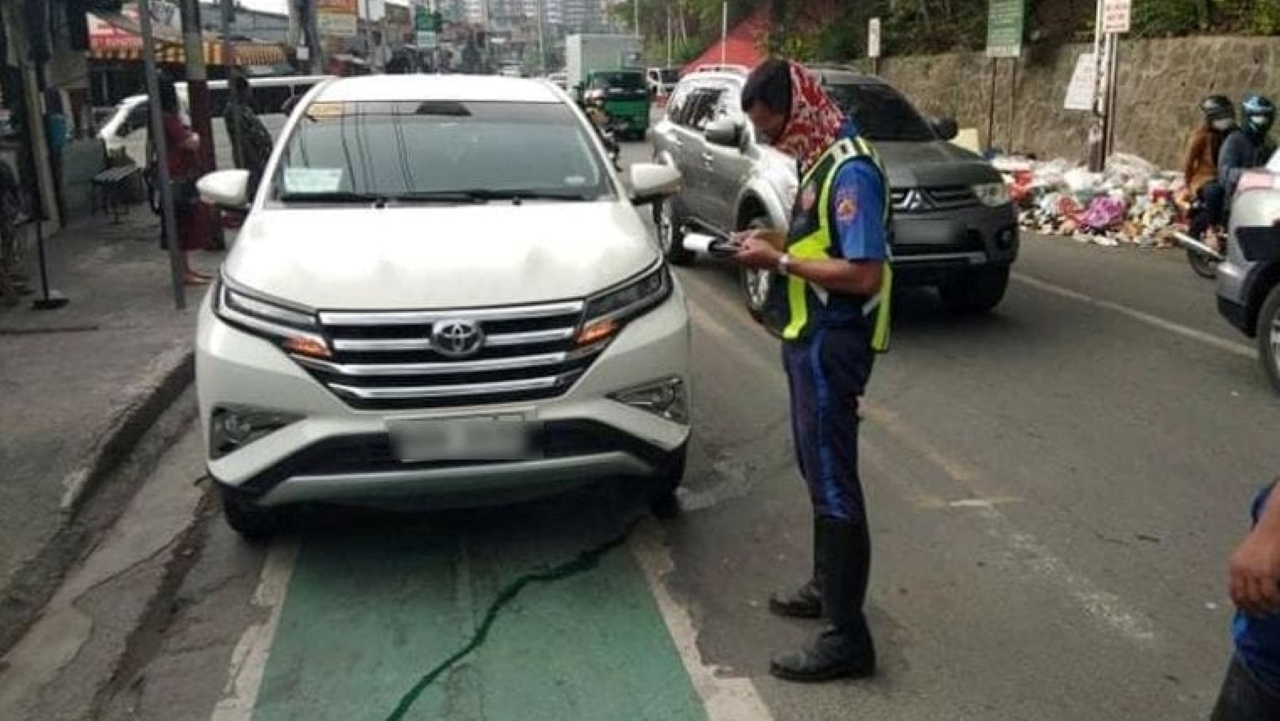 In the LTO Point System, once the 20 points have been spent or deducted, the penalty is a revocation of the Driver’s License plus a suspension from driving for a period of two (2) years. How do you get your license and driving privilege back? You will have to “undergo and pass a driver’s reorientation course, theoretical, actual, physical, and psychological examinations”. At this point, it’s quite surprising that there is no monetary fine involved, but if the goal is to make sure everyone drives safely and abides by the law(s), that might be added in.

Studies have shown that in Metro Manila alone, two children die daily due to road mishaps. It’s exactly these situations that the good congresswoman wants to eradicate or at least minimize, and she aims to do it with this bill. The LTO Point System Mechanism is patterned off of studies abroad that show that a demerit system is an effective tool in reducing road traffic accidents that result in injury and even death.

One such country is Italy. Since the demerit system was put in place in 2003, they saw a reduction of 18 % and 19% in traffic fatalities and injuries, respectively. The Philippines does have a demerit system in place (and you can check if you have any demerits here) by way of the Department of Transportation’s (DOTr) Implementing Rules and Regulations (IRR) of RA 10930. We won’t go into specifics, but the Bill author believes that it still gives a lot of leeway to “habitual” offenders despite their accumulated demerits. And perhaps she is right.

Driving is a privilege and not a right. And it is up to our legislators and law enforcers to make sure that everyone follows for the sake of everyone’s safety. Do you think the amendment of the LTO Point System Mechanism will be an effective tool to promote safer and more responsible driving? We certainly hope so.

Easy to-follow checklist: How to change Driver's License Classification from Non-Pro to Pro