“Heads will roll”: LTO vows strong prosecution of those involved in registration of dilapidated truck

After going viral, the LTO has commented on the alleged valid registration of a run-down, dilapidated truck that’s still being used on the roads. Thanks to its original poster and other social media exposure, the obviously-dangerous and road-unworthy truck spotted by the MMDA a few days ago has no business parking illegally nor acquiring a valid registration for it to (still) be used. No one needs a second look to figure out how ridiculous this whole situation is. For everyone who’s had to go through a proper and legal process of registering their motor vehicles with the LTO, this is an absolute travesty. In a statement, it said that it will investigate how this and other “karag-karag” vehicles are given valid registrations despite their apparent road-unworthiness.

“We will not tolerate this kind of illegal activity and I assure the public that heads will roll,” Teofilo Guadiz III, LTO Chief Assistant Secretary

The government agency is well aware of the situation and assures the public that they will be thorough in looking into it, find all those responsible, and hold them accountable. 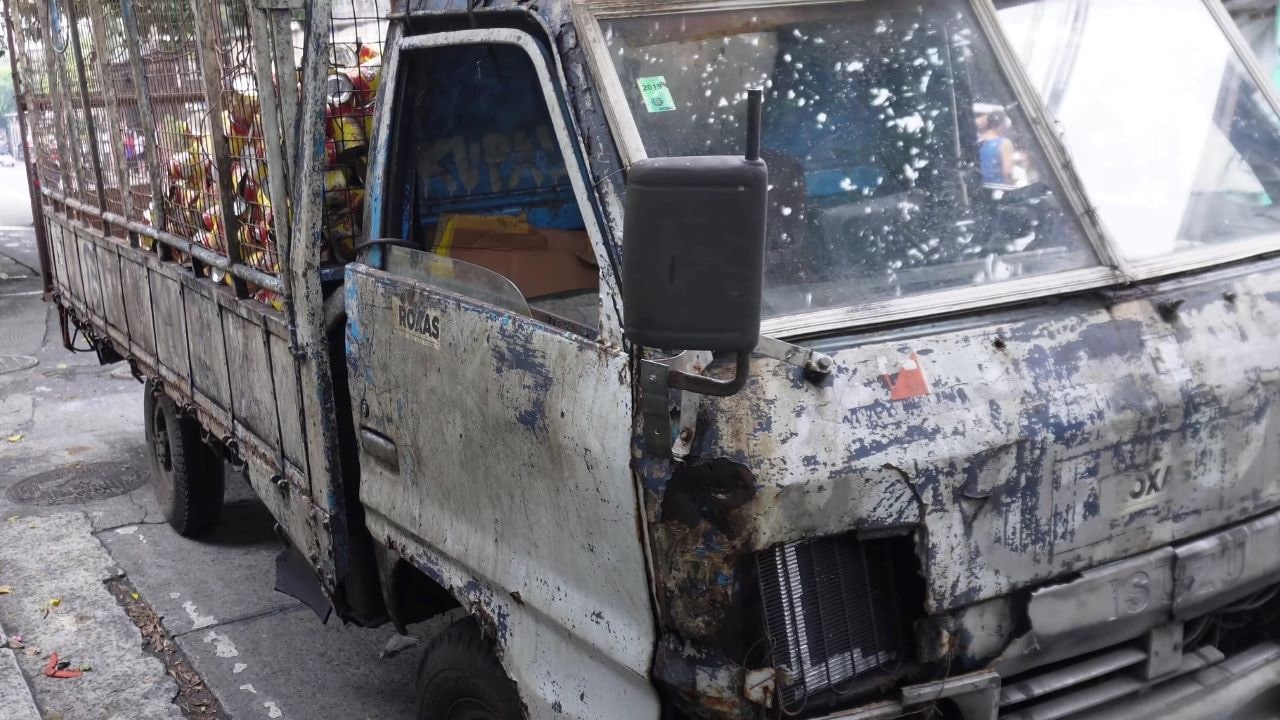 Assistant Secretary Guadiz later added, “Aside from our efforts to improve our services to the motoring public, the LTO is also relentless in its transformation journey to rid the Agency of scalawags and other misfits. We are doing our best to transform the LTO to become not only efficient but also corruption-free.”

Their agency has long been seen as one that needs the most “cleaning up”, and this incident has again brought to light the rampant illegal practices of individuals both inside and outside their proverbial walls. 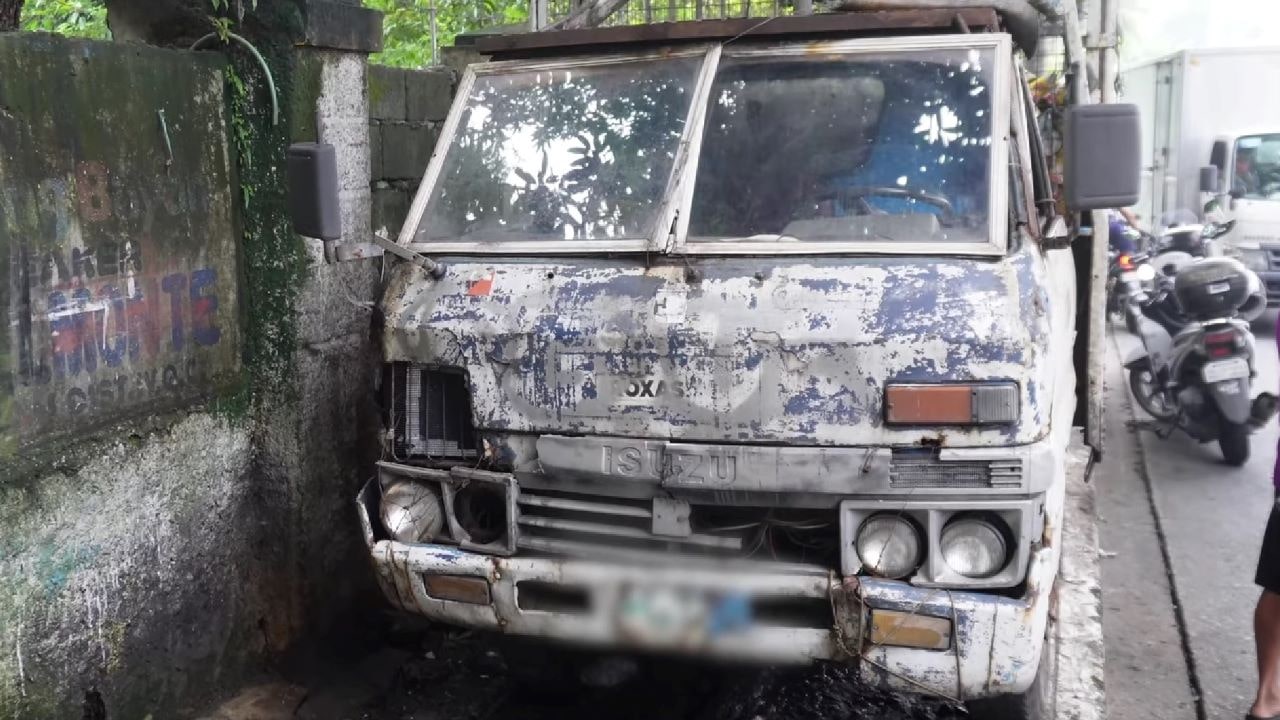 All things considered, we must still be thankful that there has been a swift response from the government agency. In an age where everything can easily be found on the internet, we already have the means to show what’s wrong to the proper government bodies. For this, the LTO expressed its thanks to the general public.

“We would also like to thank the public, the netizens for being highly vigilant in helping the LTO cleanse its ranks. The LTO will get to the bottom of this, and we assure the public that those who will be found guilty will be prosecuted and removed from government service. They have no place in the LTO.”

And right there, we are asked to stay vigilant and to help them in ridding the country of illegal activities. Many times we have heard commitments that involved individuals will be prosecuted, removed from their position, made answerable, and these are things that we must also hold government officials and agencies accountable for as well.

The public is watching, LTO. For everyone’s security, safety, and peace of mind, we eagerly wait for proper action against everyone involved in this disturbing scenario.

Celebrating the legendary life of STiK; JDM stalwart and irreplaceable icon in the PH tuner scene