Home - News - A quick look: Magsaysay Flyover decommission traffic scheme, all other works that will be done
News

A quick look: Magsaysay Flyover decommission traffic scheme, all other works that will be done

As we had reported earlier, the Magsaysay Flyover is saying bye-bye. After being a part of the Magsaysay Boulevard route for so long, progress will take it – and see its demolition – to make way for the construction of NLEX’s Sta. Mesa connector. Traffic will be really bad while all these roadworks are being done, so here’s the traffic scheme for vehicles plying the Boulevard, and what you can expect until it’s all done.

Where to pass while Magsaysay Flyover is being taken down 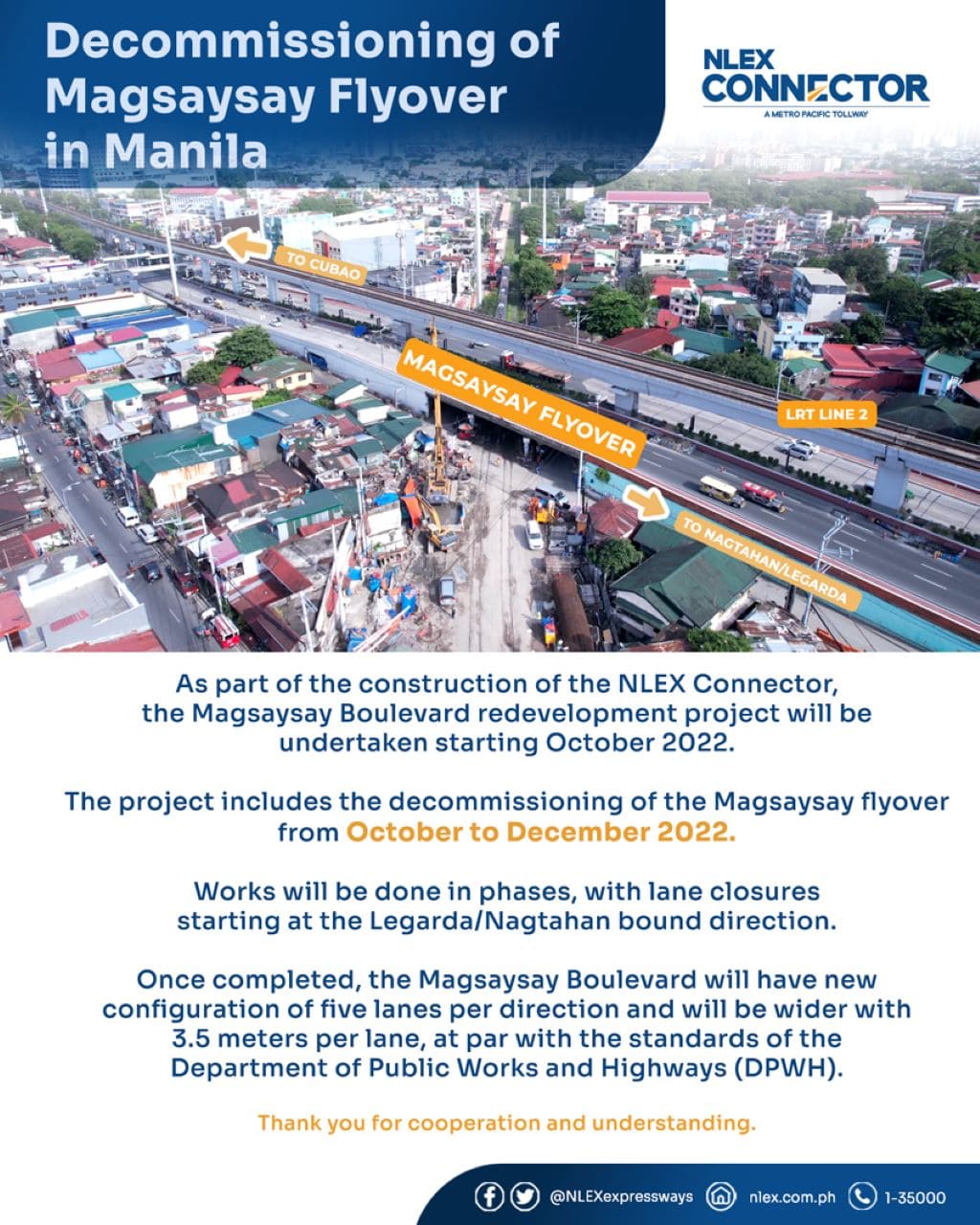 To get it out of the way, the roadworks are temporary until the NLEX connector has been put up, but the Magsaysay Flyover being taken down is permanent. Yes, no more flyover. Its decommissioning is scheduled to start on October 25, 2022, and is expected to finish in time for (or before) the December holidays. Heavy machinery, makeshift barriers, and road debris are to be expected, so vehicles will have to be moved around if they want to use Magsaysay Flyover, err, Boulevard. 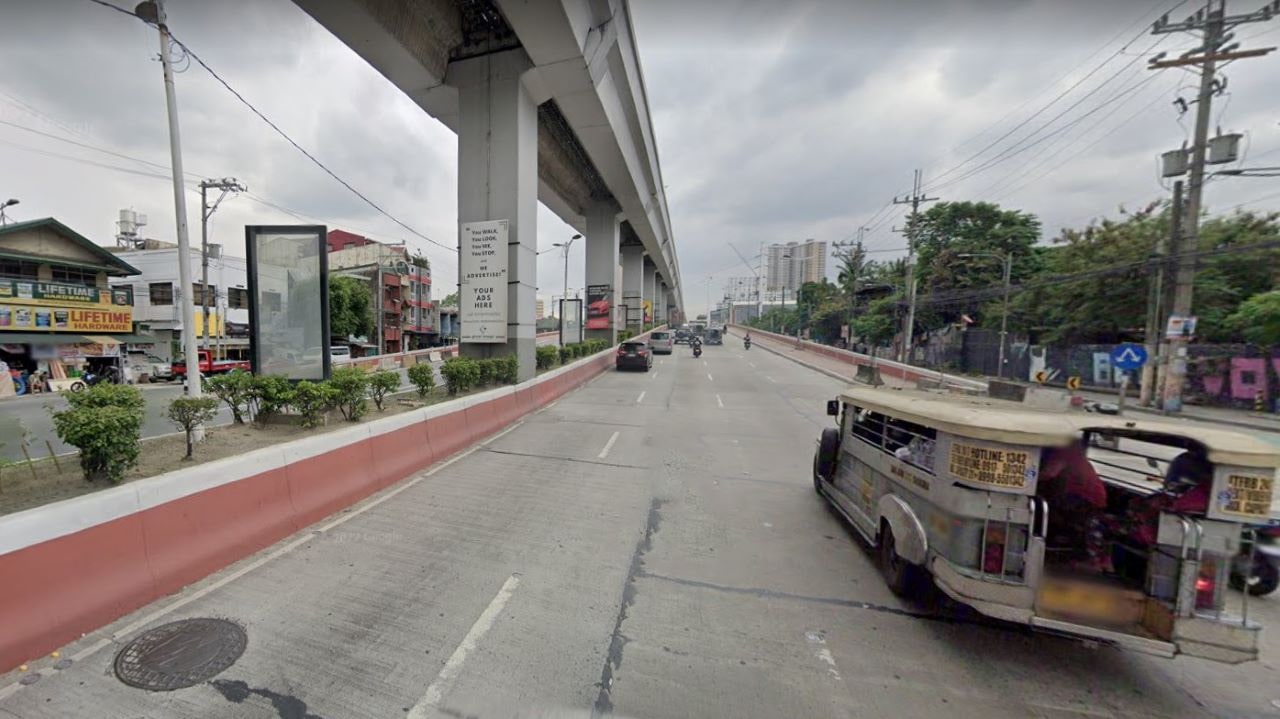 Lane closures are imminent to and from Cubao and Legarda – both directions of Magsaysay Boulevard. In the daytime, those who are going towards Legarda/Nagtahan will have two lanes to use on the same side, and those bound for Cubao will have a counterflow lane under the (remnants of) Magsaysay Flyover.

Come nighttime, the usable stretches will shift to the Cubao-bound side of Magsaysay. Those bound to both Cubao and Legarda/Nagtahan will have to use the other side of the road from 10:00 PM to 5:00 AM, with those bound towards the latter having two counterflow lanes to use. 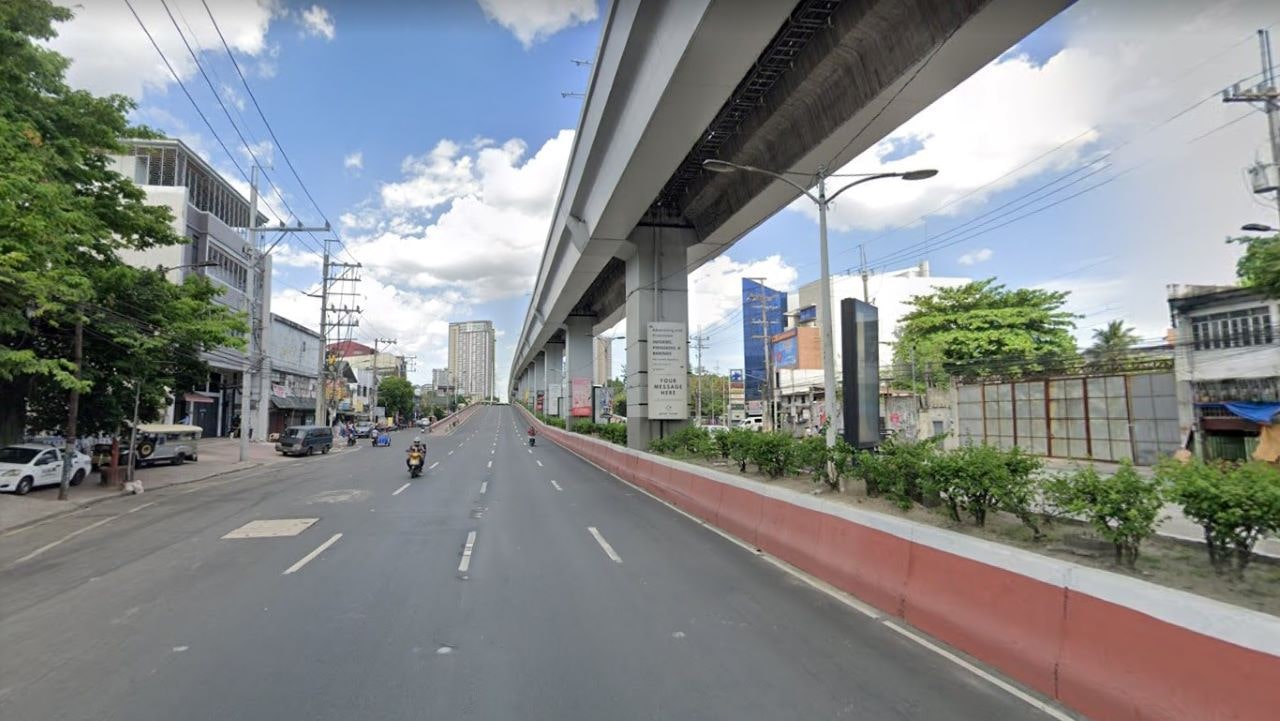 Luigi Bautista, NLEX Corporation President, was quoted as saying, “The redevelopment project and the NLEX Connector both aim to ease traffic in the metro and improve the flow of vehicles in its surrounding areas.” Along with the moving of light and electrical posts, the completion of this project will see wider lanes for vehicles; 3.5 meters per lane as compared to the current 2.5-meter width.

Of course, the biggest change (and benefit) will be the NLEX Sta. Mesa connector. We’ve seen how the NLEX’s entry and exit points in different Metro Manila cities have benefited a lot of motorists, and with more of these coming, we hope they will do their job in decongesting the smaller city roads.

Things will only get worse before they get better, but we hope they won’t last too long. What’s some inconvenience today for a safer and faster-flowing journey in the future, right?

MMDA to implement 11am-11pm mall hours for 2022 holiday season, sales during weekdays to be prohibited