Time and time again, the MMDA has to rid streets of illegally parked vehicles. One time should be enough but a few days ago, the agency’s Task Force Special Operations (TFSO) head Edison “Bong” Nebrija makes a second pass on a road that’s already been cleared previously, only to find a “clever” but no less illegal way for people to park their vehicles.

This is the MMDA’s 2nd time clearing this road 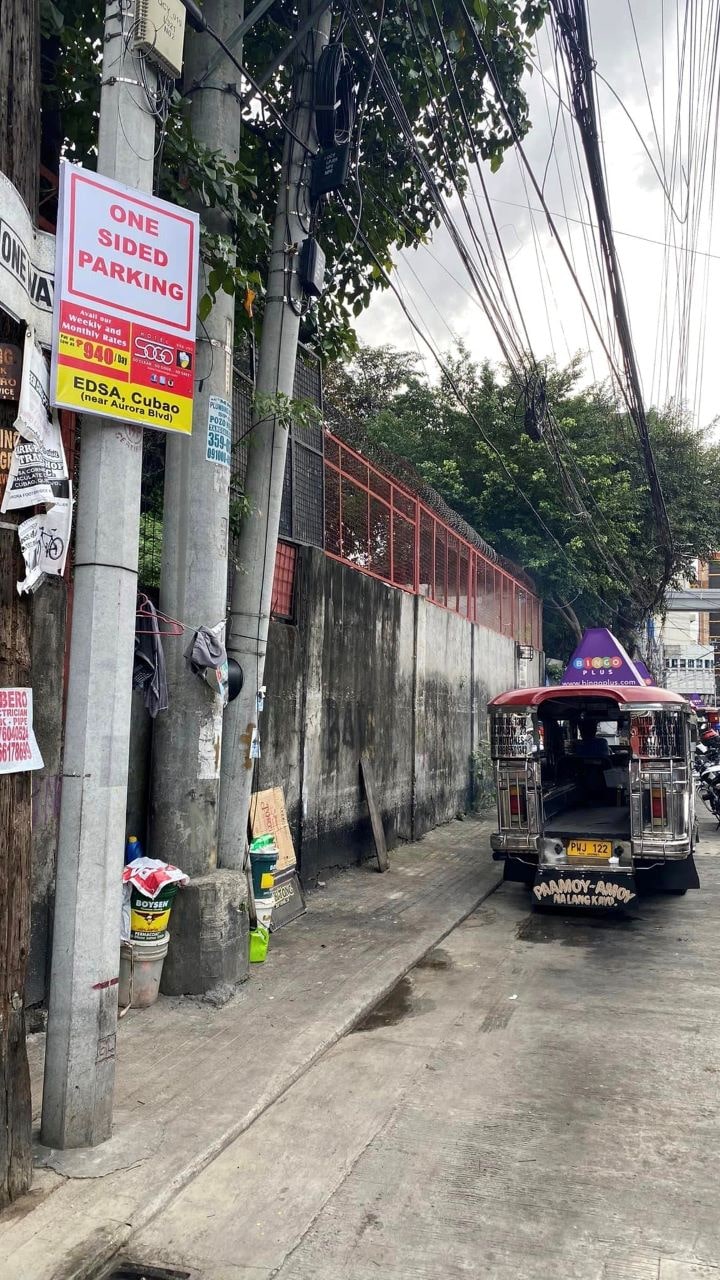 “Para-paraan” is how Nebirja described what you see here. And what you see here are signs put up on light posts to make it appear as if sidewalk parking is legal along the street’s length. This, however, is not the case. It’s also odd that a pretty popular motel/hotel chain’s name was included in the signage making it look “sponsored”.

“We operated on this street before and we towed ticketed jeepneys parked on the sidewalk and the road. Today when we came back we saw these signs up on the post to make their parking look legal.” – Edison “Bong” Nebrija, MMDA Task Force Special Operations head

“I do not know if it’s the barangay who put it up or the jeepney association but neither are authorized to declare roadside parking,” Nebrija added to his post. 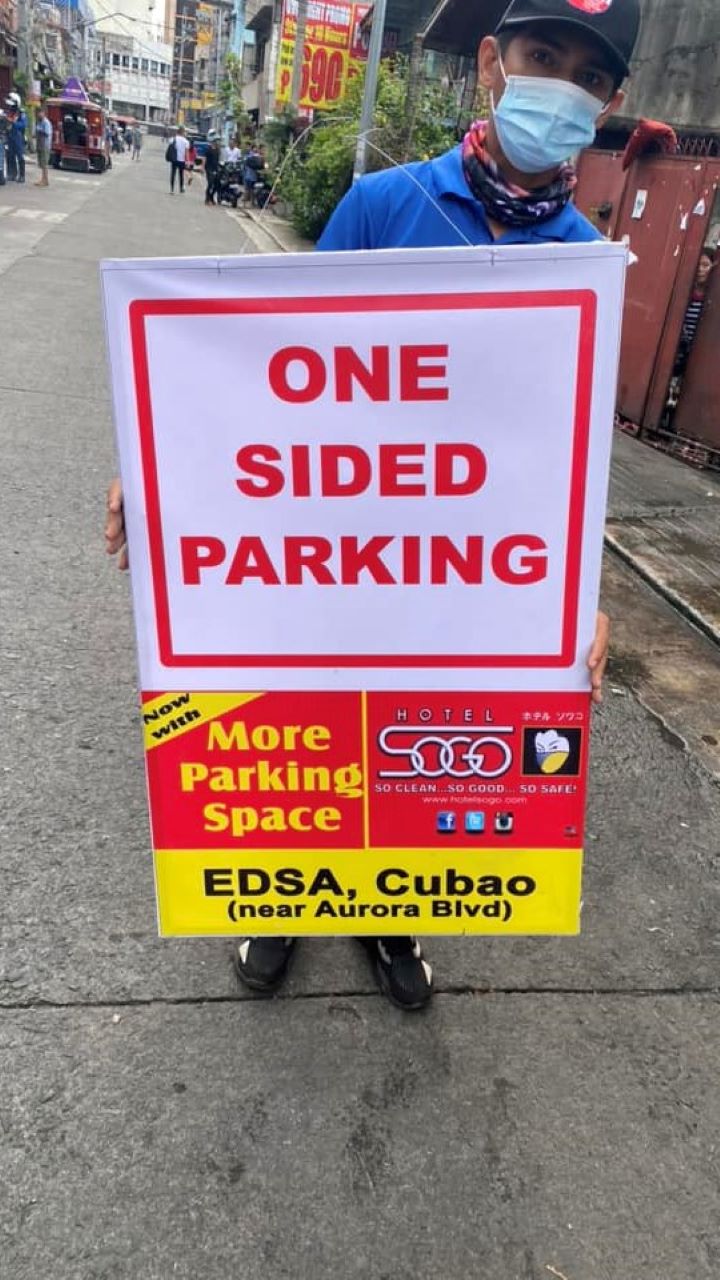 Making light of the situation, the head of MMDA TFSO penned a common adage saying “City Resolution is the key!” (is the key as a colloquialism used by many). His point is simply that so long as there are no official Resolutions from the LGU stating that parking is legal along certain streets, then you cannot park there. That’s unless you want the MMDA to take your vehicle away.

Poking even more fun at the signage, Nebirja went on to correct whoever made it by giving some grammatical advice: “Lastly it’s One Side not One Sided, it’s unfair!” It’s quite nice to see that despite the tough job that he has, Col. Nebrija still finds some humor in his daily work encounters.

We’re still fresh off a series of apprehended, illegally parked vehicles, and the abundance of such incidences in the news should already serve as a straightforward warning that one should not park along roadways unless explicitly allowed by the LGU. Let’s just give the MMDA a hand, yes? Besides, you wouldn’t want to find someone’s vehicle parked and blocking your driveway one day, right?