It has been about two days since the MMDA and motorcycle groups sat down and had a good, long discussion. The consultation and workshop ended yesterday and possibly the biggest takeaway is the possibility of the return of an exclusive motorcycle lane along the entire stretch of Commonwealth Avenue.

Those who ply this road can still see the blue lines marking where motorcycles are (or were) supposed to use, but that hasn’t been followed consistently. After this week’s talks, it seems that the paint that was used to mark that lane won’t have to go to waste any longer. 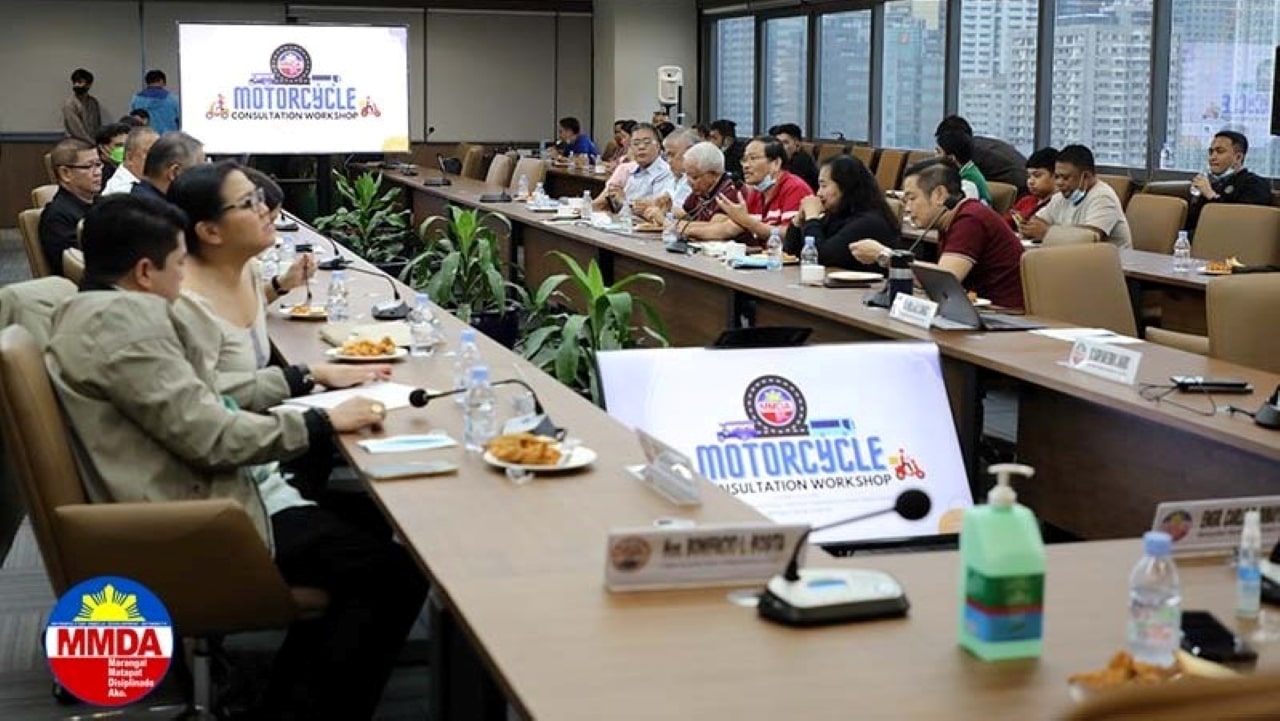 It’s undeniable that the volume of vehicles on PH roads has gotten larger in the past months. What with the resumption of face-to-face classes and the economy reopening, major thoroughfares are now a far cry from what they were. Given that it was all caused by a pandemic, but Commonwealth in particular sees jams end-to-end on a daily basis; made worse by the ongoing MRT construction and the number of bottlenecks it has created.

This is something that the recent conference sought to address. MMDA Acting Chairman Engr. Carlo Dimayuga III was quoted as saying “Sa pagluwag ng ating restriction at paghupa ng kaso ng COVID-19, nararapat lamang na ating muling pag-aralan ang sitwasyon ng traffic, mga polisiya, mga programa at proyekto sa Metro Manila. [With lowering restrictions and the decline of COVID-19 cases, it is proper that we again study the traffic situation, policies, programs and projects in Metro Manila.] It will be wise also to assess the gaps and challenges and provide possible recommendations to address the same.” 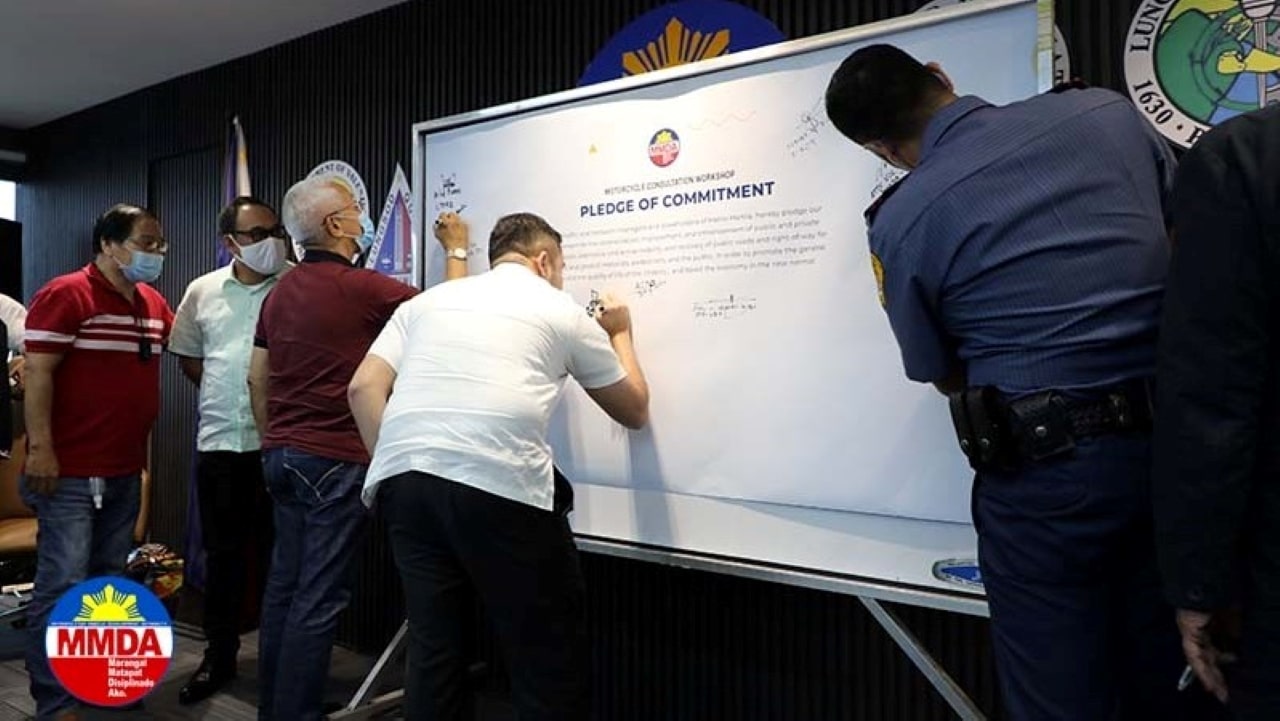 The workshop/conference was well-attended and included 1Rider Partylist Representatives Rodge Gutierrez and Bonifacio L. Bosita, representatives from DPWH, DOTR, LTO, LTFRB, PNP-HPG, as well as some from the private sector.

In line with the increasing number of vehicles plying EDSA, the MMDA seems to want to address roadways one at a time, starting with Commonwealth.

“…we’re planning to put an exclusive motorcycle lane along Commonwealth Avenue to put the vehicles in order and as part of road safety for the motorcycle-riding public,” MMDA Acting Chairman Engr. Carlo Dimayuga III

MMDA General Manager Baltazar Melgar hopes that the consultation workshop would result in knowledge-sharing, as well as further and more in-depth discussions leading to concrete policy directions and guidelines for motorcycles and other public utility vehicles.

“We, at MMDA, see ourselves as your partners on the road. We want to ensure your safety by providing good and quality infrastructure, as well as to maintain order and discipline on the roads by enforcing the proper rules and regulations. Let us make the roads of the Metropolis safe.”- MMDA General Manager Baltazar Melgar

The representatives from 1-Rider Partylist also expressed their support for the MMDA‘s endeavors, saying “We are one with the MMDA in this kind of initiatives which recognize motorcycle riders as the most exposed and at-risk sector on the roads, right now.” It must be stressed, though, that this is all but a plan for now. Dimayuga believes that the establishment of an exclusive motorcycle lane along Commonwealth will result in more order and, more importantly, a safe lane on which motorcyclists can travel. It’s no mystery that a very large number of accidents involving motorcycles happen on the said Avenue, and perhaps this might be a way to address that.

Among the many measures put in place such as the proposed fine for lane-splitting motorcycles and the presence of traffic constables on the roads, various government agencies do seem to be doing their work in promoting safe travels for all. Much like General Manager Baltazar, a lot of Filipinos do look forward to more solid plans to come up in the near future for the benefit of all motorists. We hope that does happen, and sooner than later.