The Department of Transportation (DOTr) has just announced that the MRT-3 will be shutting down its operations on Holy Week, April 15 to April 21, 2019, for its annual general maintenance. 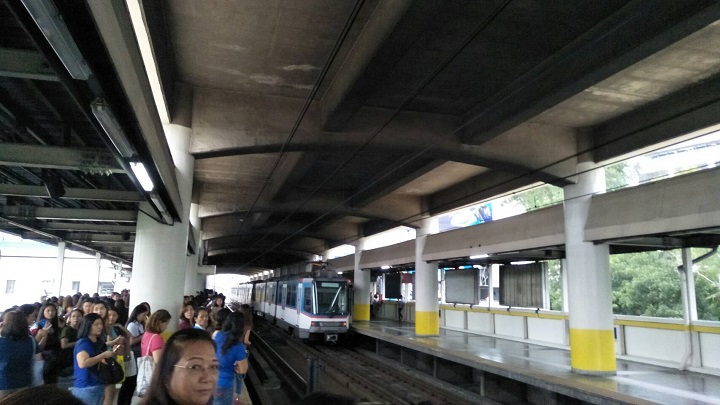 In tweets posted by the agency, the DOTr stated that maintenance works to be done on the MRT-3 include rail grinding, rail cascading, replacement of turnouts, structural testing, and other general maintenance activities. The upkeep applies not only to the trains, but also the electrical systems, and other MRT-3 subsystems.

Tags: department of transportationdotrMRTMRT-3 to shut down for maintenance from April 15 to 21